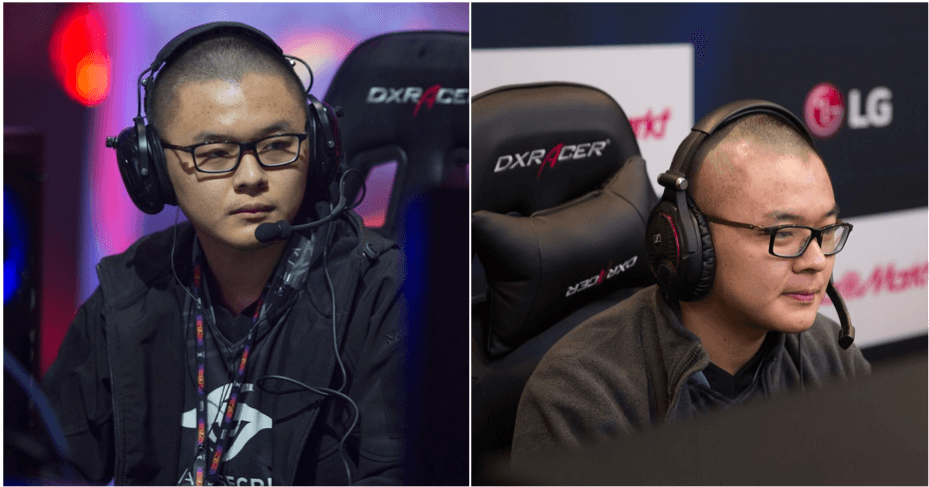 When he was four years old, Yeik Nai Zheng took an interest in playing Tetris on his Gameboy. At the tender age of seven, as stated in Liquipedia, he played his first computer game, and that’s when he found his love for Dota after watching his brother playing it.

Here’s him in action as a kid. Check out that vintage CRT monitor! 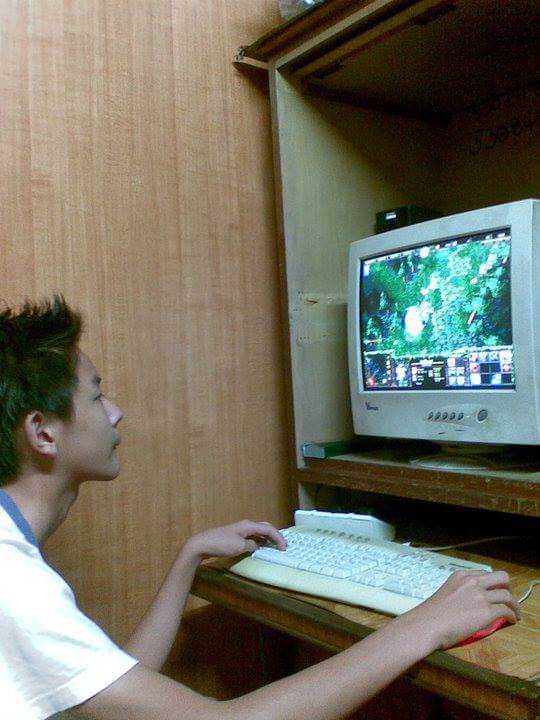 The Bagan Serai native is the youngest in his family. He told Bernama that when he was 13, he joined a competition in Universiti Sains Malaysia that offered a grand prize of RM1 million but his team suffered a defeat in that tournament.

It was only a minor setback as once he finished high school, he started to get to know other gamers and that was when he gained popularity among the international gaming community. He was only 19 years old at that time and was still studying in Universiti Multimedia in Melaka. He elaborated,

“When I was small… my whole family did not approve of my gaming interest. But I kept on playing. If your parents do not allow you to play games, you need to figure out the best way for you to continue on playing games.” 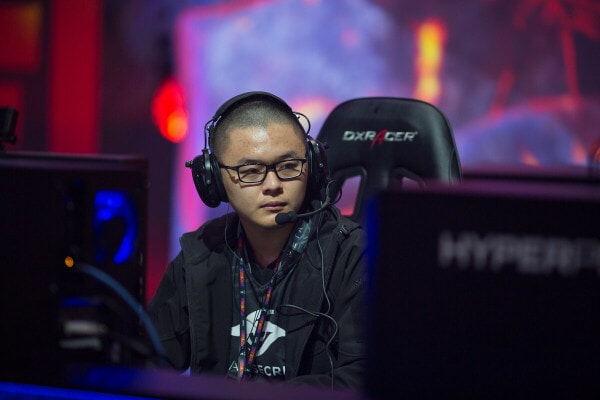 At the Persidangan Industri Profesional E-sport (EPIC) 2019 in Perak, Yeik was appointed as the E-sports Icon for the state. According to MyGameOn, Yeik Nai Zheng or better known as MidOne in the gaming community has managed to rake in an earning of RM4,163,750 and is currently among the best Dota 2 player in the world.

What can we learn from MidOne’s journey is that if you persevere, success will come to you soon enough. No matter what you are doing right now, just do your best and you will succeed! 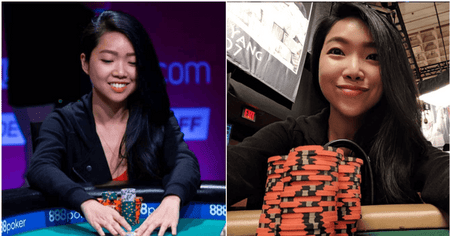