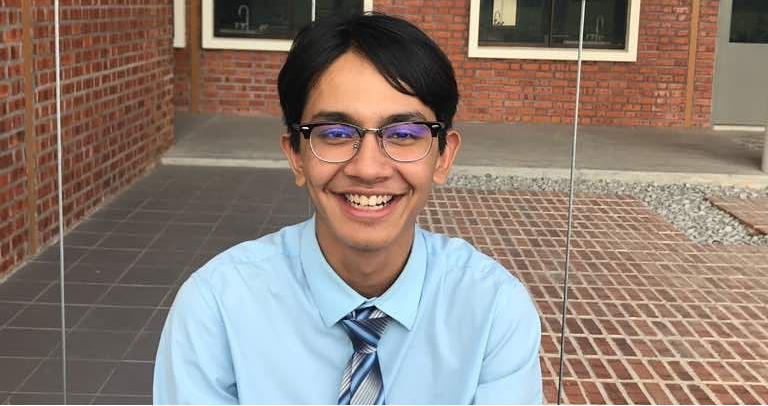 While most of us would sit for one major exam at a time, an exceptionally intelligent boy from Perak sat for two major exams, one after the other.

According to NST, Ihsan Thaqif, 18, sat for SPM first and then for his semester exams in Kolej Mara Banting, which he enrolled at age 17 as a Mara scholar. How?

Well, Nur Anis Aqilah, his friend, wrote an appreciation post on Instagram detailing his journey through the two exams whilst congratulating him on his astounding achievements. 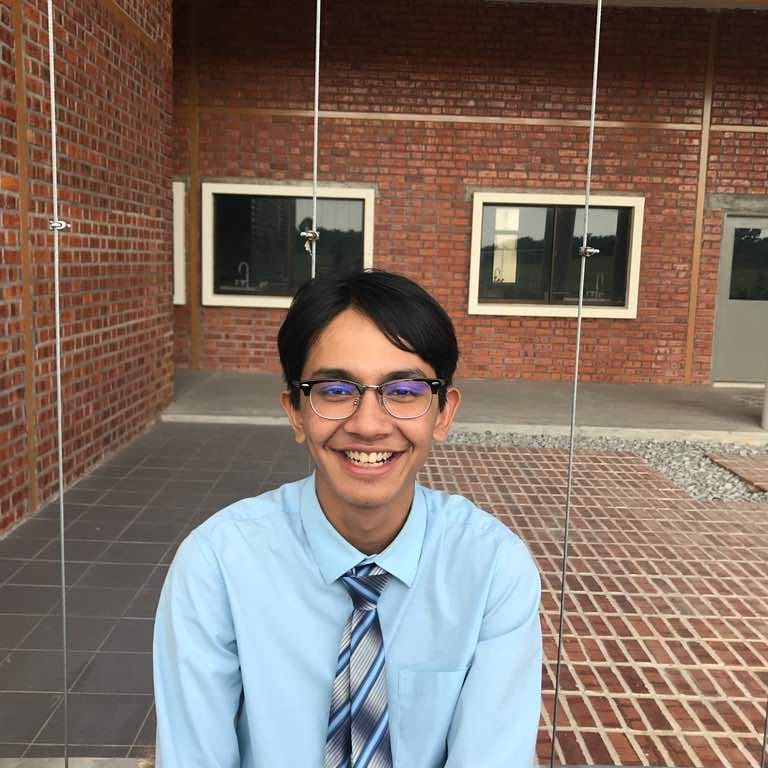 “So, the thing is, even though he had already gotten a place in college, he still needs to sit for SPM. And the SPM examination ends a day before our semester examination begins.”

Besides that, Anis also shared that Ihsan is actually an International Baccalaureate (IB) student at Kolej Mara Banting.

“Note that he had to go to class, live like a college student (and) learn all the IB stuff. So for SPM, he and a few other IGSCE students needed to steal time for revision (and) study on weekends. In simpler words, he had to study two different syllabi at the same time. Nine subjects for SPM and seven subjects for IB,” she shared.

Bruh, he is definitely a superhero!

The brilliant guy, who had gone viral after the post, managed to do the impossible when he scored 9A+ and received an Honor Roll Award for his impressive performance in last year’s (2017) semester exam. Brb, contemplating my entire existence.

Due to that, Nur Anis described Ihsan as ‘a boy from another planet’ in her appreciation post.

Well, in her defence, the guy did sit for 16 subjects at one go and managed to score well in all of them. 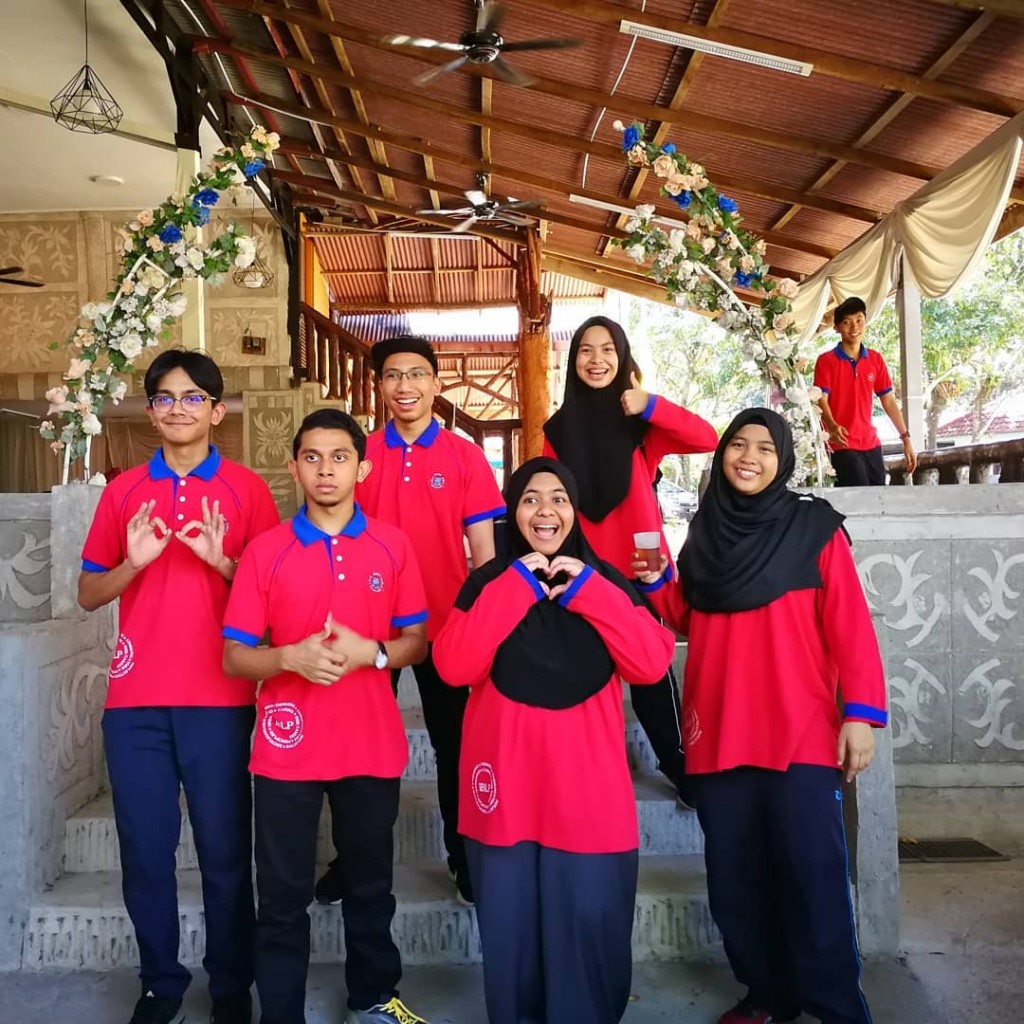 On the other hand, Ihsan isn’t just academically brilliant but he is also a well-mannered person who is apparently very good at sports (basketball) and other activities like public speaking as claimed by some Twitter users. 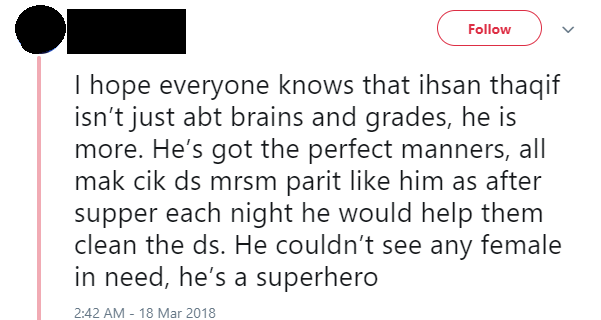 Well, we are definitely astonished by Ihsan’s achievements but nothing short of happy for him. We wish him all the best in his future undertakings!

Also read: 5 SPM Scorers Who Prove You Can Achieve Great Things Despite Hardships in Life 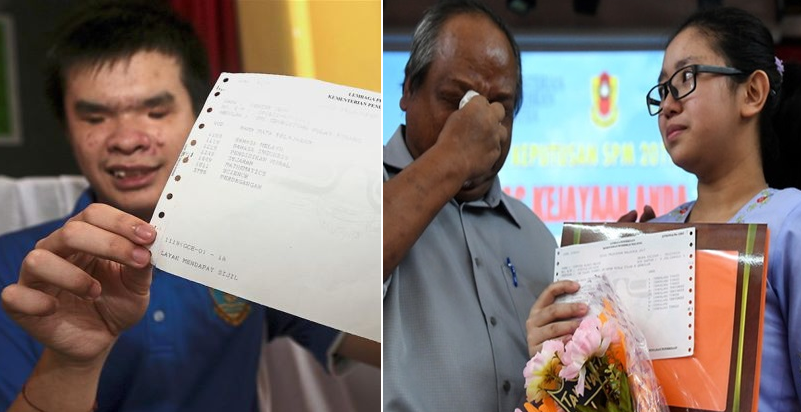