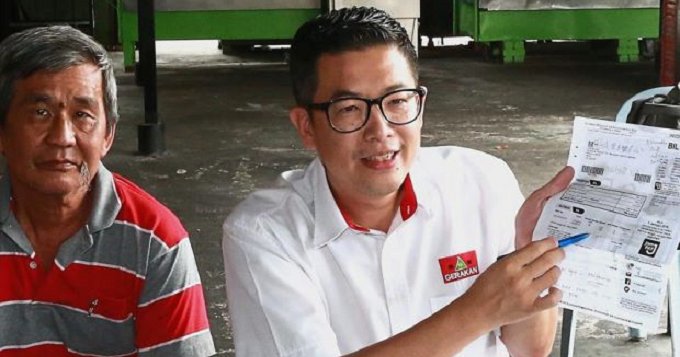 Well, they recently topped that by releasing another water bill amounting to approximately RM4,300 to a resident at Taman Bukit Teratai, Ampang, reported The Star. I know, ridiculous, right? 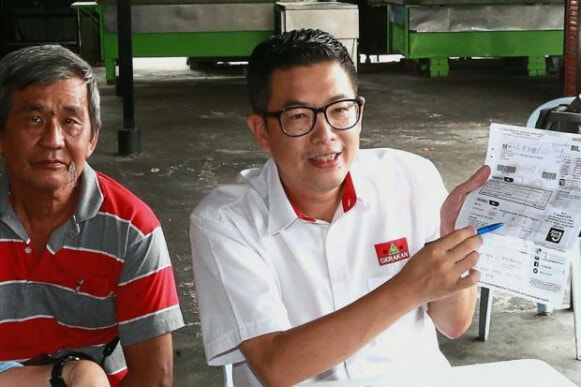 Of course, he was shocked by this four-figure amount since his bill would usually be very affordable.

“My water bills are always below RM10,” he said.

According to Loh, he had lodged a complaint on the issue to Syabas on 4 April 2018. Good on him for reporting the matter quickly.

On the other hand, Teratai Public Complaints Bureau’s chief, Ben Liew Pok Boon had called for a press conference to bring attention to the case.

The press conference was proven to be fruitful as a Syabas spokesman, who was at the conference, had immediately given an explanation regarding the issue. He said they found out that the meter reading was keyed in wrongly into their system. 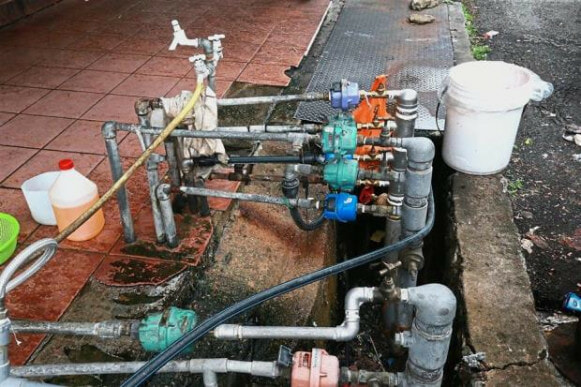 “Due to the stacking of the water meters at shophouses, misreadings like this can happen.”

“It is unfortunate that the wrong reading was keyed in and resulted in Loh’s high bill,” explained the spokesman.

Since Syabas had taken immediate action and was responsive towards the issue, Liew thanked them for their pro-activeness.

“Syabas is proactive as it is willing to investigate the problem,” he said.

Liew also advised others who face similar problems to immediately report to the company by dialing 15300 or heading over to their office at Jalan Pantai Baharu, Bangsar.

With that said, we should be extra careful with our water bills, especially if we live in apartments, flats or shophouses where the meters are stacked. After all, just like in this case, it can sometimes be read wrongly and thus cause a sudden spike in our bill.

So, be careful and always check your meter guys! 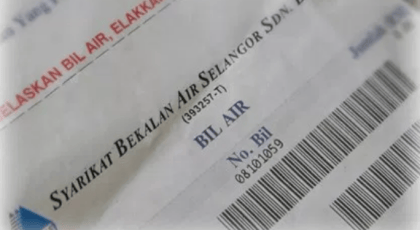