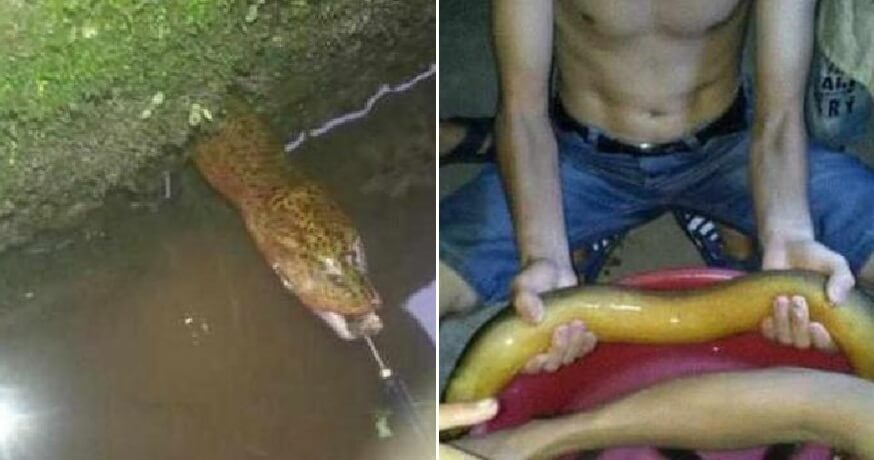 Don’t worry, there’s no eel-licit pictures or any eel-legal content in this article!

According to Content Media 23, a man by the name of Xiao Wang bought a pond in order to start his new business. Wang bought the piece of property with the intention of breeding fishes to sell and was very satisfied with his new purchase. However, after a day of buying the pond, Wang had the shock of his life when he spotted a huge “snake” living inside. 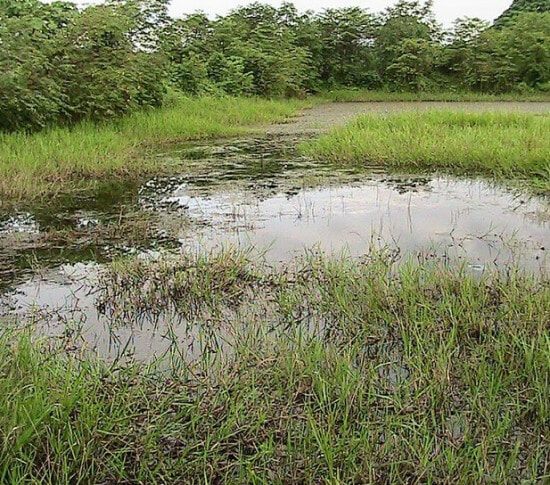 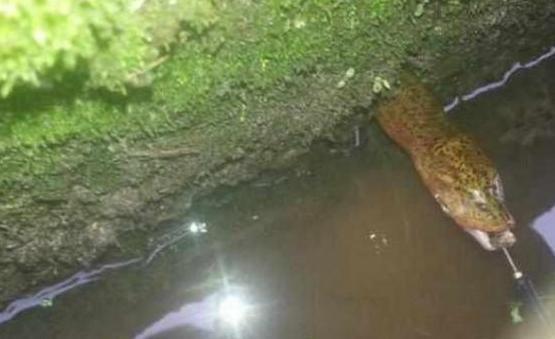 In attempt to save his business, Wang mustered up his courage to bravely capture the “snake” and remove it from his pond. After doing so, he later learned that the “snake” that he had just caught was actually a rare 30-year-old yellow eel. Nearby locals also informed him that the eel, which weighed three kilograms, had been living in that specific pond for the past 30 years and now holds a very high market value. 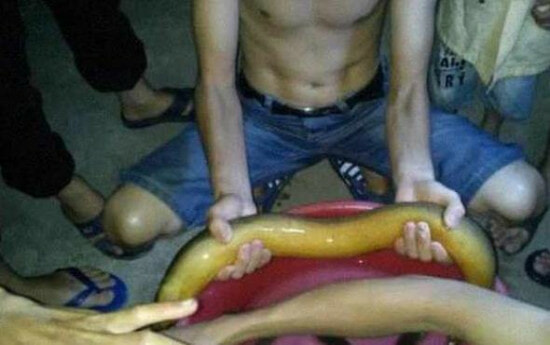 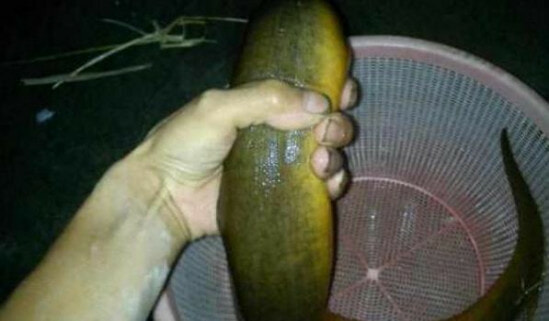 After news of this shocking discovery went international, a wealthy businessman from Taiwan expressed his interest in buying the rare yellow eel. The businessman offered Wang a sum of NT$ 80,000 (RM10,585.20) for the purchase but was initially rejected. However, after several rounds of negotiations, Xiao Wang finally agreed to sell the yellow eel at a sum of RM13,200.

I guess that’s one success story of a person SLIDING into someone’s DM! 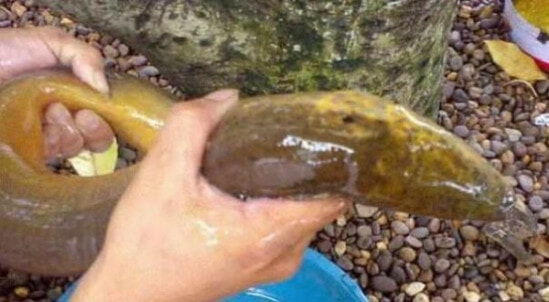 According to Umami-Insider, eels are either kept as exotic pets or cooked as it is considered a delicacy in certain countries. These ray-finned fishes are noted to have a very high nutritional value and are rich in vitamins A, D, E, B and phosphorous. It was also proven that eating eels can reduce the risk of breast cancer and dementia.

No wonder the businessman paid so much for it! 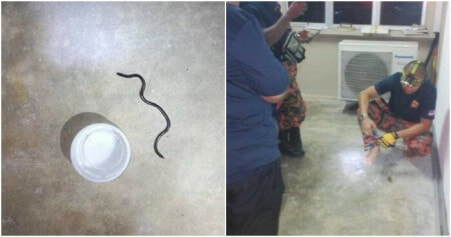