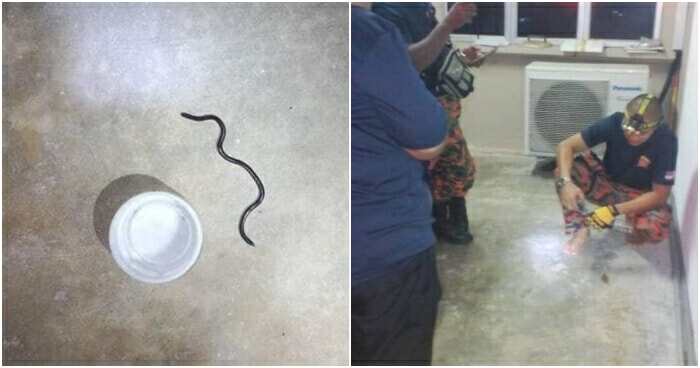 There’s overreacting to a minor situation, and then there’s this. A man living in Sungai Buloh panicked and called the fire and rescue department upon seeing a ‘snake’ in his house, only for the firemen to discover it was actually, a roundworm all along.

The incident took place at 9:09pm on February 27, when the man sighted a long ‘reptile’ crawling about on his bedroom floor of his home in Saujana Utama. Without thinking twice, he dialled 999, and four men from the Saujana Utama Volunteer Fire Department rushed to the scene upon being assigned by the Fire and Rescue Department of Sungai Buloh. 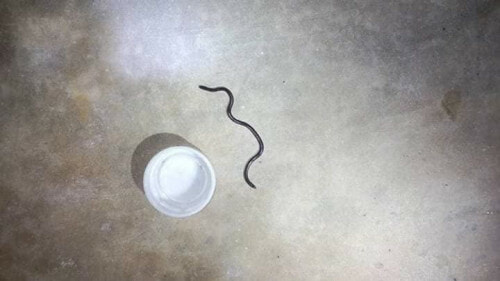 One of the volunteer team’s officers, Azman Abdul Razak said,

“The results of our investigation reveal that it was not a snake we found, but a roundworm measuring 12.7cm in length.”

He went on to state that the worm was captured and released back into its natural habitat, when interviewed by Kosmo! Online. According to him, the caller had made the emergency call as he could not decipher the species of the creature, and worried for the safety of his family. He also nobly expressed that while the case might be a relatively minor one, it still fell within their scope of duties to provide help and assistance. 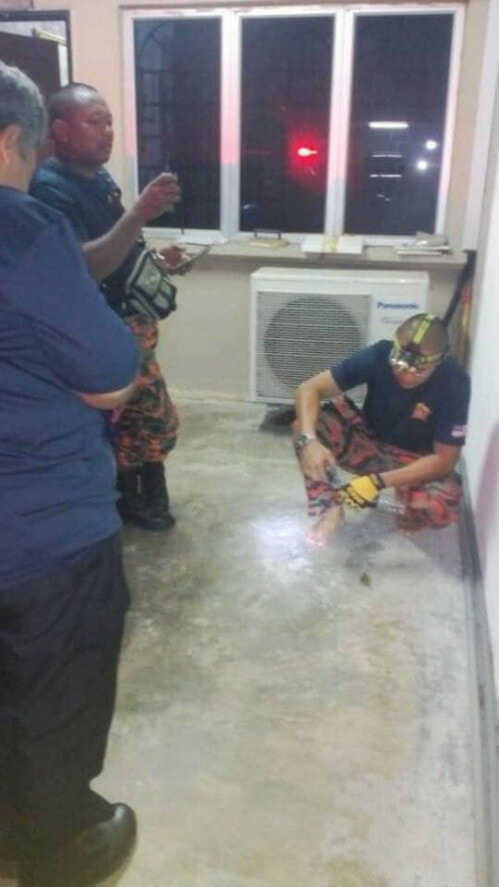 Interestingly, he revealed that this was actually the second case of a reptile-related false alarm, as there had been another case back in October where they caught a lizard that was 15.24cm in length, that was also mistaken by the caller to be a snake after only glimpsing its tail. The things that our fire and rescue department go through in the name of work!

If there’s two things this story has taught us, it’s that we should a) pay more attention to Animal Planet, and b) think it through before placing a call with our fire and rescue department. After all, they are also considered a valuable resource of energy and time, and should be treated as such! 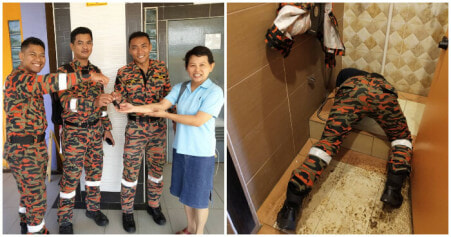