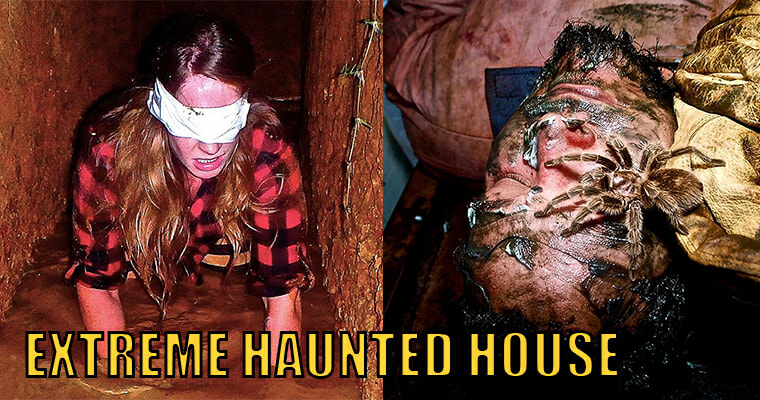 We all enjoy a good scare sometimes for entertainment. That’s why we visit haunted houses during Halloween. But the ones we visit are filled with actors who are only there to scare you and not even touch a single hair on your body.

This is not the case for the McKamey Manor Haunted House in Summertown, Tennesee. The owner and operator Russ McKamey offers USD$20,000 (RM83,000) to anyone who can complete his ‘extreme’ haunted house. This attractive prize would motivate even the most terrified volunteer to take part. 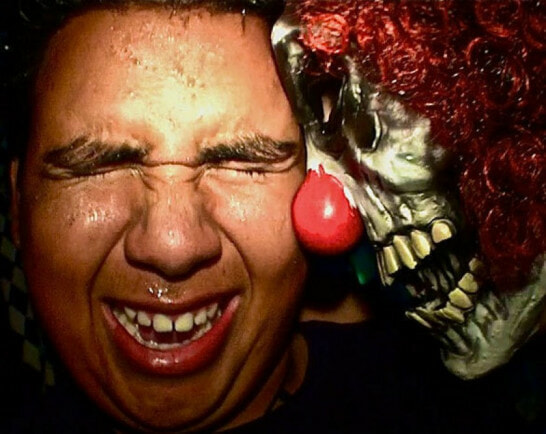 However, a petition with nearly 80,000 signatures claims McKamey Manor is not your typical haunted house. Instead, it’s allegedly a torture chamber disguised as a haunted house! In the petition, volunteers apparently put through various stressful scenarios as part of the haunted house’s experience. Some of them include having your head wrapped in duct tape, being waterboarded, forced underwater and even forced to eat things. They are even verbally and physically abused throughout the experience.

YouTuber Natalia Taylor mentions that Russ McKamey’s twisted haunted attraction is located in his backyard and is not a legit or professionally done haunted attraction. She adds that there is a 40-page waiver for willing volunteers to sign but warns everyone that doing so might not be the smartest thing to do as you are signing yourself to be tortured by McKamey and his friends.

McKamey himself advises every potential participant to watch a video of his own explanation about how his haunted attraction works as well as the conditions that have to be agreed to before volunteering.

Better get comfortable, it’s a 2 hour video and you can watch it here:

As of now, there are a ton of people and even past volunteers who are speaking out against McKamey’s dangerous haunted house. Frankly, we’re just concerned for the mental health and physical well-being of those who go through this crazy haunted house. But then again, people do sign up for skydiving and other life-threatening activities. Do you think this just another high-risk form of entertainment? Or is the owner just doing this for his own sick kicks? Let us know what you think!

Also read: 9 Of The Most Haunted Places In Malaysia 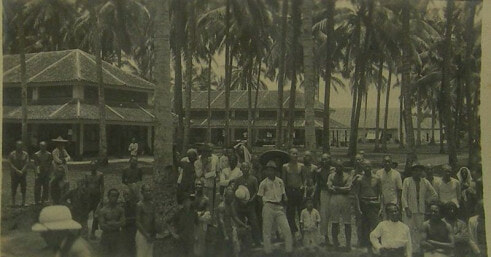