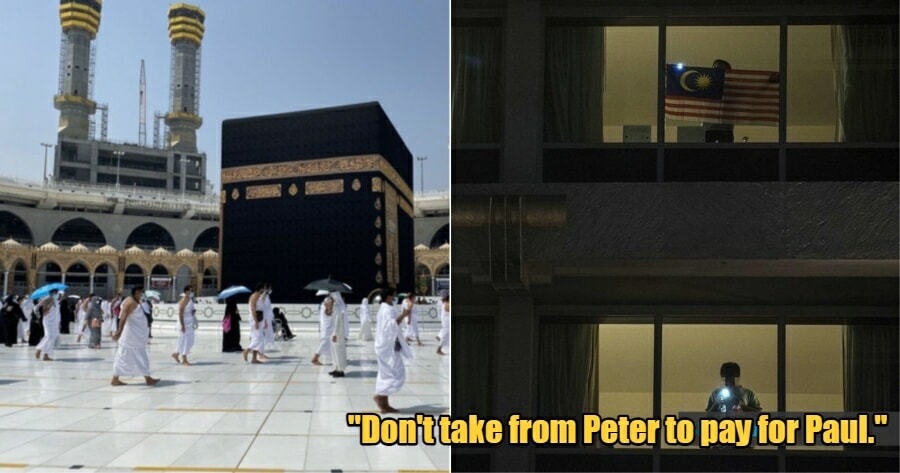 Recently, it was announced that the government will bear the costs of quarantine for Umrah travellers returning to Malaysia.

In a statement on Facebook, the Minister in the Prime Minister’s Department (Special Duties) Datuk Abdul Latiff Ahmad shared that the government understands that many of the travellers are worried about additional costs as well as issues involving comfort while undergoing quarantine.

So, these travellers will be placed either at government-managed quarantine placements or hotels based on room availability.

“For these options, the cost of quarantine will be borne by the government including food, drinks and transportation from the airport“, he wrote.

The government’s decision to cover the costs for the Umrah travellers hasn’t gone down well with netizens, including lawyer and social activist, Siti Zabedah Kasim, better known as Siti Kasim.

“These people should bear their own expenses just like everyone returning home from overseas trips. Why is the government footing the bill? They choose to go overseas during a pandemic. They shouldn’t be given special treatment”, she wrote in a Twitter post.

And others have agreed.

Is this another notch on the belt that is the government’s unnecessary expenditure of tax payer Ringgits? 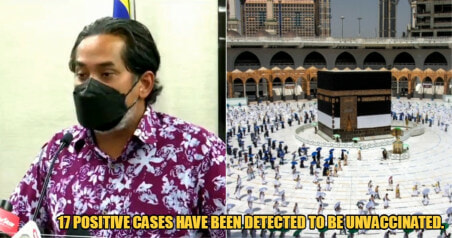