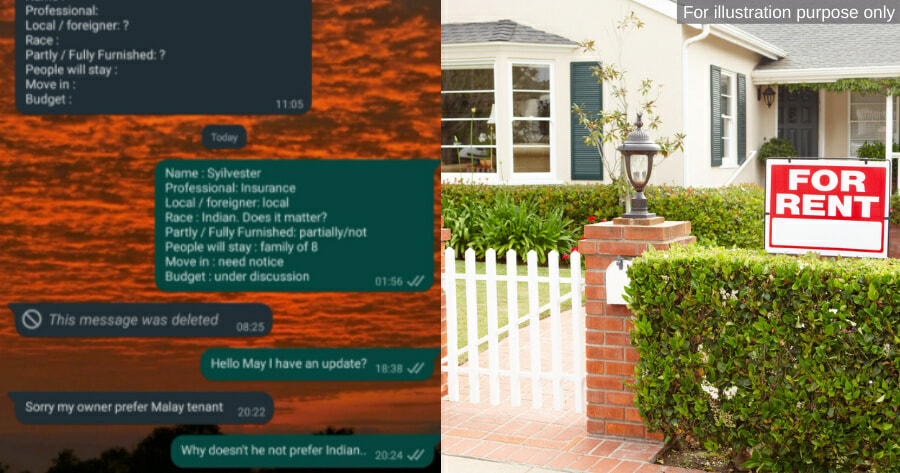 Racist property owners are nothing new to Malaysians. No matter the number of exposure, advocacy, and campaigns, racism in this matter does not seem to be ending any time soon. Particularly, the discrimination against Malaysian Indians is still on the rise when finding for a rental home.

Recently, another case was shared on social media. Syilvester Rayos Michael took to his Facebook to express his disappointment as his search for a new home stumbled upon a rock of racism. He also said that every agent or house owner would inquire about his information especially his race.

Dear Facebook CommunityAppreciate your help on this. Recently me and my Family have planned on moving out of our…

He wrote, “I can’t help but feel frustrated every time I ask an Agent or an owner if the place is available and they will say it’s available until I provide my details.”

Eventually, he also emphasised that most houses would be unavailable until he states his race.

Syilvester shared with WORLD OF BUZZ that the agent that he contacted was not racist, but the owner definitely was. However, the agent supported racial discrimination. Actions as such should be called out for it to not be repeated anymore. He also believes that agents and companies as such should not support such discrimination from property owners. 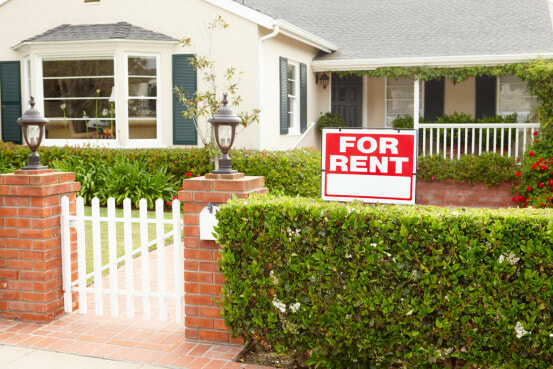 Finding a new place to stay is already a daunting process, racial discrimination from house owners adds to the bad experience for many Malaysians. It is important for all races to be treated equally and be provided with equal opportunities. Racial discrimination often obstructs a person’s simple quest, as easy as looking for a home and it is disappointing for it to still happen in this current era as expressed by Syilvester.

The issue of racist house owners is not new and, it is important for them to look at all races as MALAYSIANS! 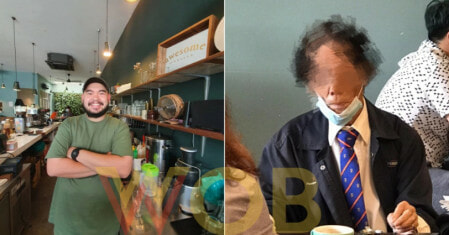