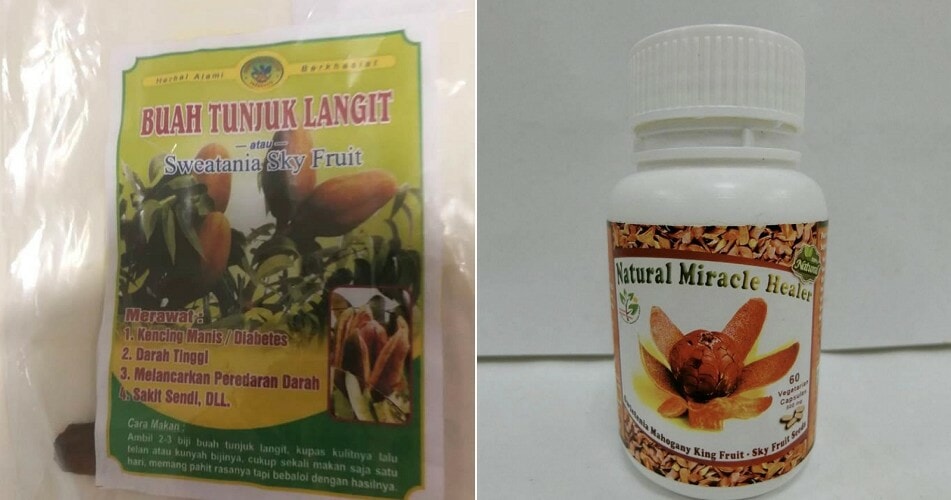 Channel News Asia reported that there have been seven cases of liver damage due to the consumption mahogany seeds, which are commonly known as “sky fruit” or “buah tunjuk langit”.

According to the Health Sciences Authority (HSA), mahogany seeds are traditionally used in Southeast Asia to control high blood pressure and blood sugar. That said, no clinical studies have claimed the effectiveness or safety of these seeds.

HSA then added that the cases (seven in total) were reports recorded over the past three years and they were associated with the consumption of mahogany seeds in raw and capsule form.

Amongst the seven patients recorded, five of them were hospitalised. Thankfully, they are now recovered or are recovering because they have ceased the consumption of the seeds. FYI, these patients are mostly in their 40s to 70s.

HSA also noted that most of the patients had already been suffering from other hidden medical conditions like diabetes, hypertension, hyperlipidemia (high blood cholesterol) and fatty liver. It was also mentioned that these patients were simultaneously consuming other medications, apart from the mahogany seeds.

Adding on, Channel News Asia reported that liver injuries happened after 30 to 45 days of consuming the deadly seeds. However, one patient’s liver was only injured after six months.

The report further revealed that five of the patients ate mahogany seeds which were purchased from Singapore and Malaysia. They consumed the seeds raw, ranging from 10 seeds in a month to 18 seeds in a day.

On the other hand, two more patients took mahogany seed capsules irregularly or just two capsules, twice a day. One of the products, Natural Miracle Healer, was obtained from a Singaporean blog shop while another was an unknown brand from Malaysia. 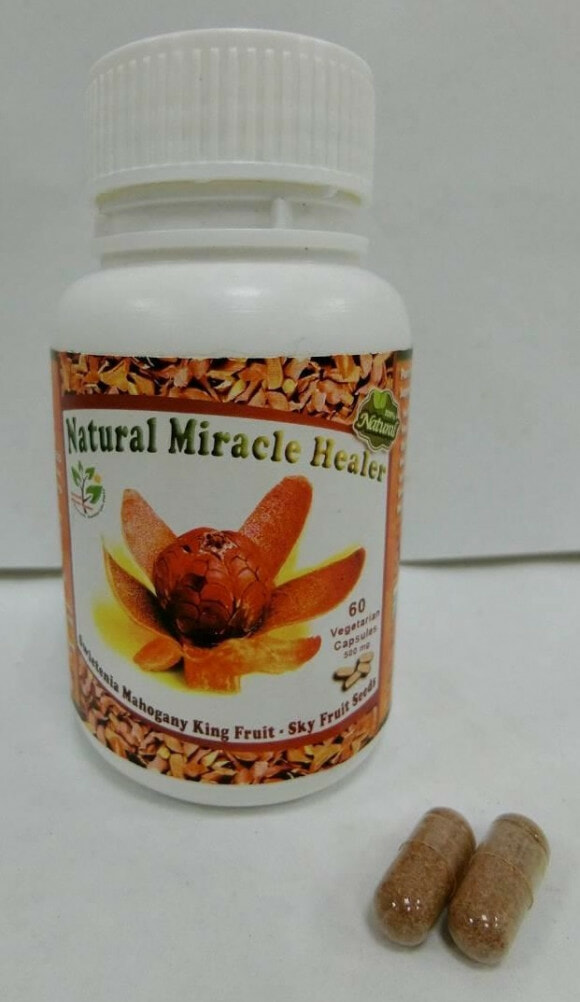 HSA was quoted as saying,

“Although there is no scientific data on the risk of liver injury from taking mahogany seeds, HSA advises consumers to exercise caution when considering the use of these products. HSA will continue to closely monitor the situation and update the public of any significant findings.”

Therefore, it was cautioned to everyone who may have consumed the seeds to see a doctor if they experience the symptoms mentioned below: 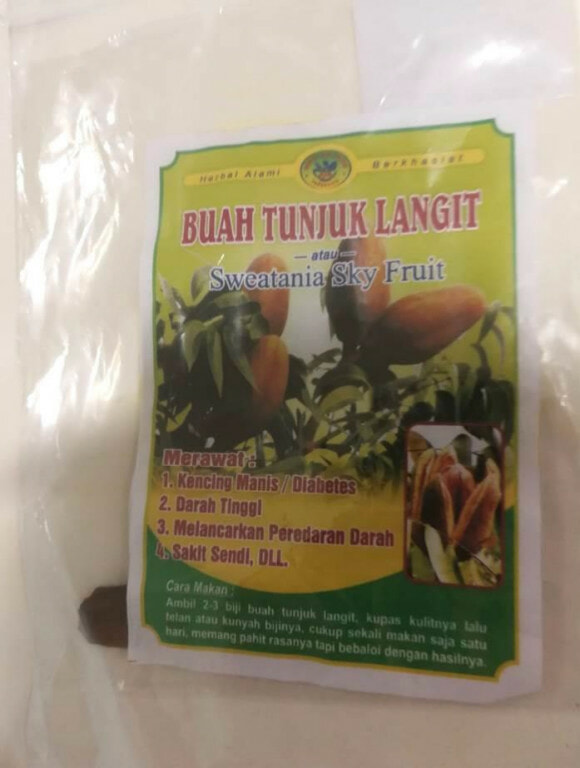 Yikes, this is very scary!

That being said, make sure to always consult a legitimate doctor before consuming any traditional or modern medication because we could jeopardise our health by taking products which are not medically certified. Stay safe, guys! 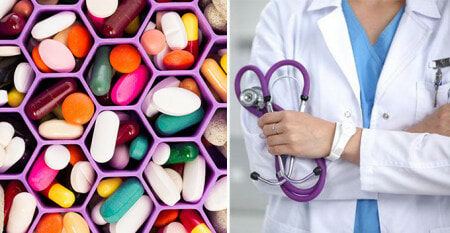