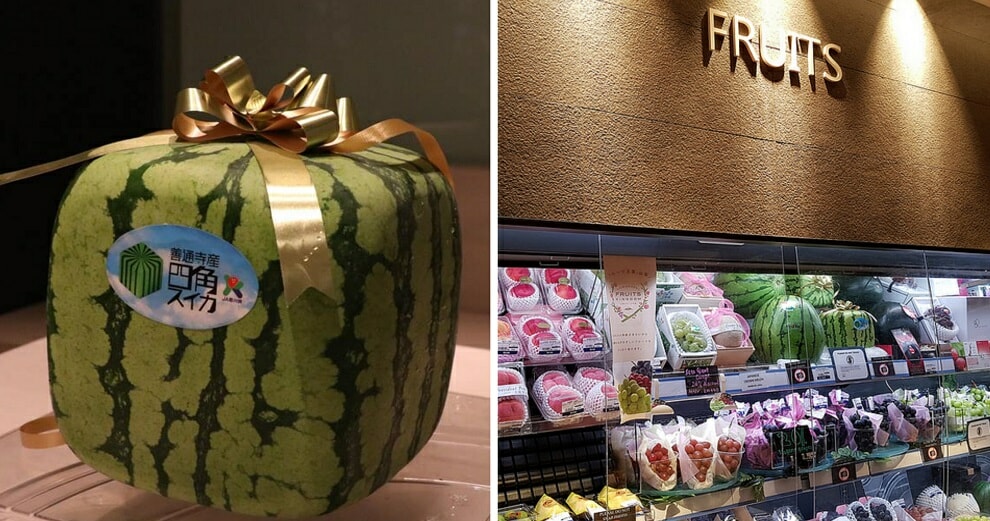 If you’re familiar with the weird and wonderful trends that sweep Japan, chances are you’ve probably heard of the square watermelon.

For those of you who think we’re pulling a fast one on you, we’re here to say that it’s a legit thing that most Japanese grocery stores carry, and they cost a pretty penny to boot! So, what exactly are they?

Well, they’re regular watermelons, but just grown into the shape of a cube instead of its natural, round shape. Now, you might think that this is completely extra and unnecessary, but square watermelons were invented for a reason! 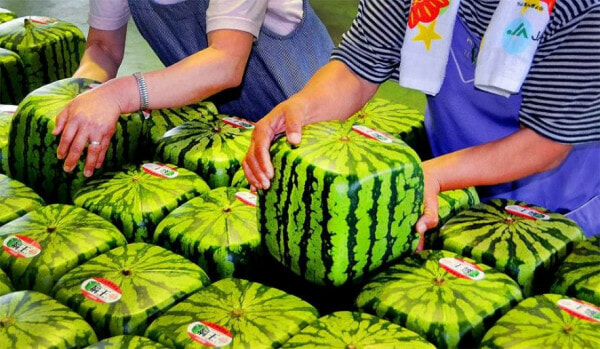 According to a report from BBC News, many consumers have often struggled with fitting giant watermelons in their small fridges. Plus, because of its rounded shape, they tend to roll if they’re not strategically placed. So, the solution to that was to make them cube-shaped so they can easily fit inside fridges without any hassle. Pretty genius, actually!

The process behind this is actually simpler than you think, as farmers just grow the melons in glass boxes until the fruit naturally assumes the shape of the box. No genetic mutation involved!

They’re considered luxury grocery items though, as these square watermelons appeal mainly to wealthy shoppers for the hefty price tag.

Now, it looks like we don’t have to fly all the way to Japan to get our hands on a square watermelon, because Isetan the Japan Store in Lot 10 just started selling them at their supermarket section, according to their recent Facebook post!

Square watermelon You might have seen this online but now you can get it here ! Watermelons naturally grown in round…

The crazy thing is that according to popular local food portal, Places and Foods, one square watermelon will cost you RM2,000!

Yeah, we thought of doing a review but we also want to be able to live for the next month lol.

Would you try out this watermelon? Let us know in the comments below! 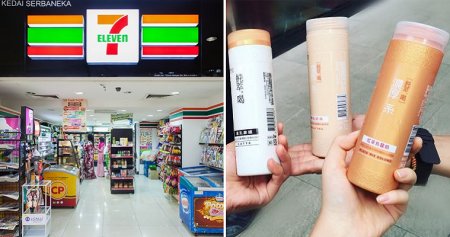