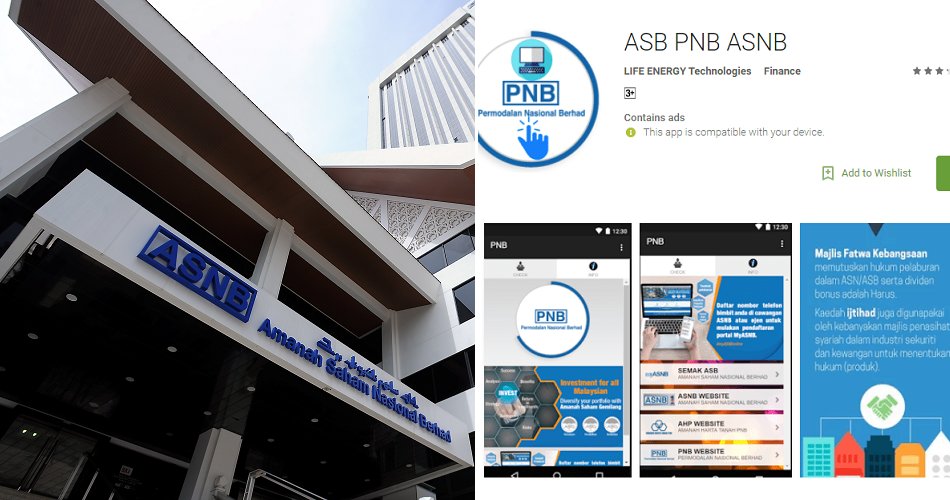 Cunning foxes on the internet are always coming out with various ways to get a hold of your personal information so that they can utilise it for their own selfish gain!

Now, there’s even a new app that was thought to have been launched by Amanah Saham Nasional Berhad (ASNB) that has since been outed as a scam. Oh no!

A recent statement released by ASNB stated that the app, called “ASB PNB ASNB”, isn’t an authorised app. It is believed that the app’s sole purpose is to steal your account’s information or data. Yikes!

According to their statement, the manager of Amanah Saham Bumiputera (ASB) denied their knowledge of such an application in the Google Play Store. An excerpt from their statement reads,

“As the manager, I would like to inform the public that the application available on Google Play Store using the name and/or logo of ASB, Permodalan Nasional Berhad (PNB) and/or ASNB and any other applications containing information related to ASB, PNB, ASNB, and/or unit trust funds is not authorised by ASNB.”

“This app is being operated without the knowledge and permission from us, Pemegang Amanah, ASNB and PNB.” 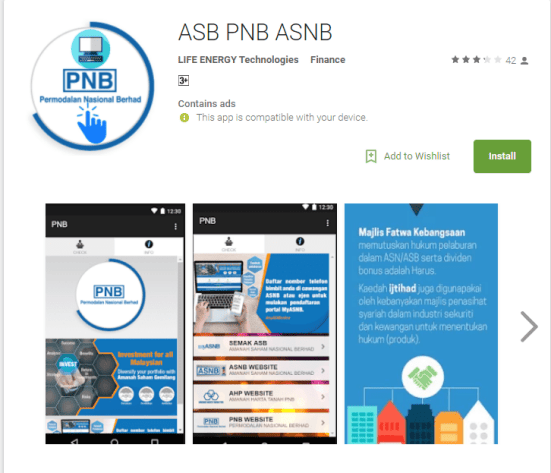 They further explained that they will not be held accountable for any losses faced by people who downloaded the app and were affected by the scam. So, you will not get compensated if you lose any money or if your data was stolen from this unauthorised app!

Meanwhile, if you would like to know more about this or if you have any sort of information on the app’s developers, you can contact ASNB at 03-2057 3000 during office hours or check out their website here. Stay safe, y’all! 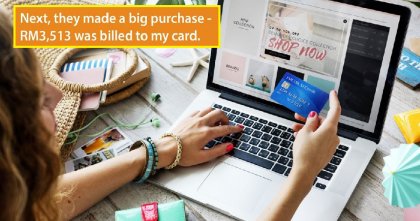