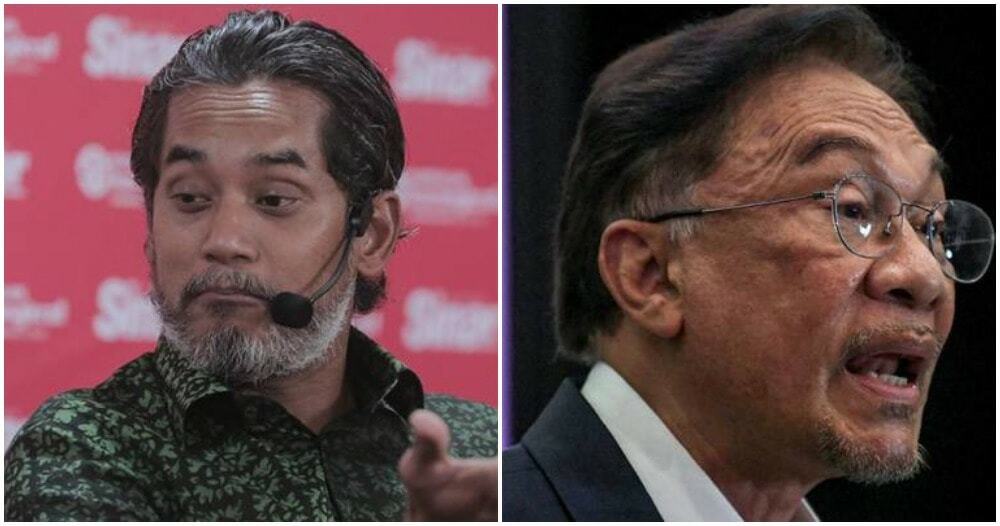 Just hours ago Datuk Seri Anwar Ibrahim, President of PKR, shocked Malaysians when he announced in a press conference that he has strong support from Parliament members to form a new government.

In the conference, Anwar also mentioned that the Yang di-Pertuan Agong also granted him a meeting. However, the meeting had to be postponed due to some health issues faced by the Agong.

In a follow-up question from the press regarding the status of Dr Wan Azizah in the new government, Anwar replied saying that will only play the role of his advisor and lover.

Following this news, the Minister of Science, Technology, and Innovation, Khairy Jamaluddin (KJ) expressed his thoughts regarding the issue.  He tweeted his comment about the issue on his official Twitter account saying;

“There is nothing that toppled or fell”

The comment made by KJ refers to Anwar’s statement which he claimed that the PN Government led by Muhyiddin Yassin has toppled.

Also read: Anwar: “This is not a backdoor government”