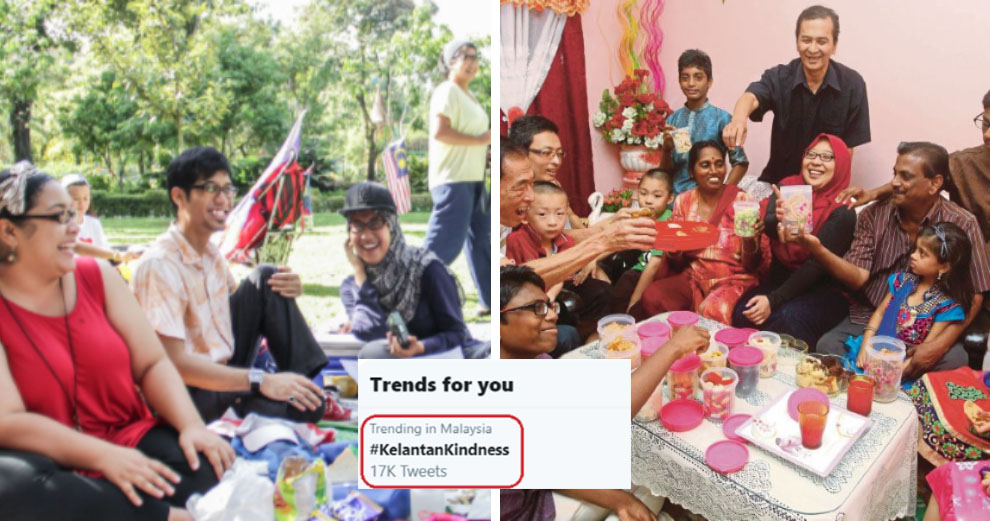 Kelantan may be home to a lot of weird and disturbing stories such as lecturers only earning Rm1,100 despite having master’s degrees to drug dealers giving their customers complimentary guns as free gifts, and it seems that all these happenings have earned the Kelantanese community a bad reputation.

Don’t believe us? This lady refused to marry her long term boyfriend because he’s Kelantanese.

But let’s be honest, those hailing from Kelantan have been unfairly generalised as bad people due to a few rotten eggs.

Ad-Dien (@AdDien90) took to Twitter not just point out the stereotypical discrimination but also to offer a solution in the form of the hashtag, #KelantanKindness.

He shares, “I often see people spreading hate regarding the whole of Kelantan through criminal cases and viral issues. It’s not good and not fair to generalise that way. I believe there are a lot of good Kelantanese friends out there. Reply to this tweet and share your good experiences with them. #KelantanKindness”

Eager to show their love and support, netizens flooded to the comments to respond.

This comment reads, “I was once helped by this Kelantanese uncle when my tyre was flat near the Bentong-Gombak road the other day. He didn’t accept any payment. He genuinely wanted to help, he said. #KelantanKindness”

This comment goes, “I’ve 3 housemates from Kelantan, I work during the weekends so once I’m done with work, I’m so tired I would head straight to bed. When I got home, there was food on the table, and they would ask ‘Have you eaten? There are dishes, go ahead and eat up.’ I’m so blessed to have them. #KelantanKindness”

This comment says, “My ex-roommate is Kelantanese. Back then, when we were studying in Kelantan, we’d go back to her house almost every semester without fail. Her whole family is so good and nice. Staying at their house, the service was tip-top. Until now, we’re very close even though we’re no longer in the same course. #KelantanKindness”

Ad-Dien’s posting has since not only garnered over 4,800 retweets, but also the hashtag #KelantanKindness is currently at the top of Twitter’s trends for Malaysia.

It’s safe to say that he’s achieved his goal of spreading a more positive outlook on the Kelantanese people though, he shouldn’t have had to. We must always remember to never generalise communities for their bad eggs.

Kudos to Ad-Dien for reminding us to always be kind. 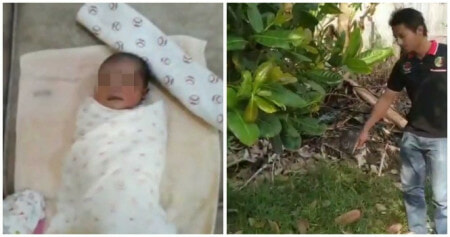