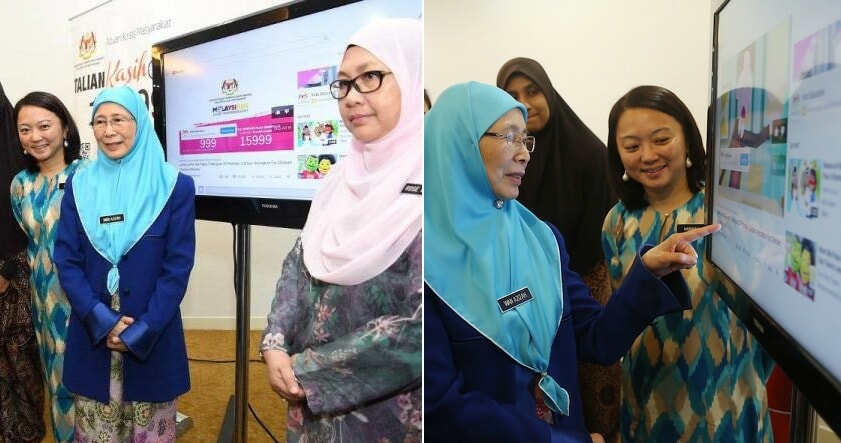 With so many cases of sexual assault on the news lately, this seems like a good way to raise more awareness about the problem, especially amongst young kids.

According to Malay Mail, a new video campaign which aimss to raise awareness amongst preschoolers on sexual assault against young children was recently launched by the Women, Family and Community Development Ministry.

The pilot project will first air on Youtube as an advertisement, and they aim to reach 150,000 of their target audience by 2019. Hopefully, they do reach the targeted audience! 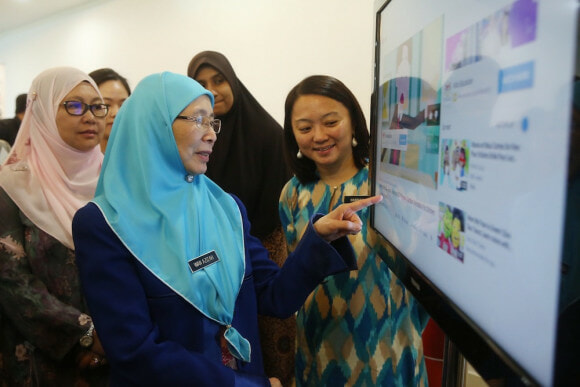 “Children need to be taught what is ‘safe touch’ and ‘bad touch’ at an early age, and the messages sent through these videos are the basics for the children to avoid from becoming victims and help them to identify signs of danger that should be reported.”

“Especially taking into account that these sexual predators may be relatives or people that they know, we hope that the children will be aware of the matter early on.”

There will be five videos, which the ministry has already made, and with the help of trusty Google, they will be monitoring the reach as well as the success of the campaign.

Here are two of the videos, you can watch them below:

Following that, you should know that they intend to show various scenarios of indecent touching by predators who could potentially be their relatives, friends, or strangers. On top of that, they also portray how the sexual assault survivors can reach out to the adults whom they trust for help. Nice!

Not only that but the video will provide the Talian Kasih (15999) and Help Line (999) numbers as a reference towards the end of the video. In the case that any victims want to lodge a report, they can do so via the number stated above.

Since many young kids are exposed to Youtube, Dr Wan Azizah hopes that the message will be sent across via the videos which will be advertised on the medium.

That said, the minister urged the parents to “monitor their children’s screen time” and they should limit the children’s access to the internet, especially for children below the age of two. That’s a good piece of advice if you ask me!

In the meantime, these videos will also be sent to parliamentary constituency and community groups via Whatsapp, said the deputy minister of Women, Family and Development, Hannah Yeoh. She suggested that the videos – which will be sent via Whatsapp to the above-mentioned groups – must be shared to the masses too. Good idea!

On that note, what are your thoughts about our government’s new initiative to raise awareness over sexual assault? Fire away in the comments below! 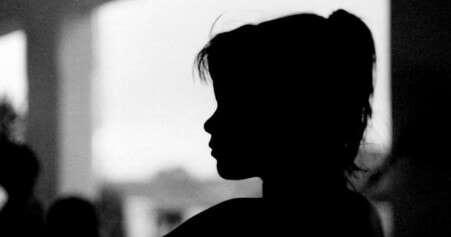