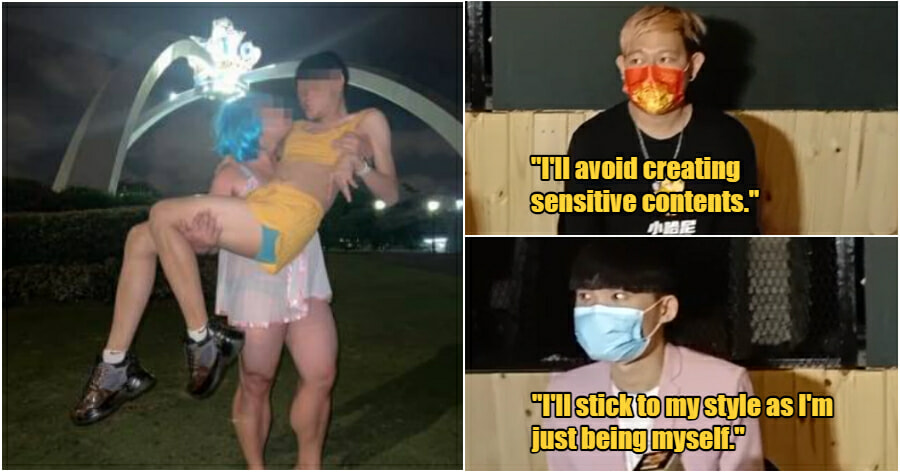 With every action comes a consequence. The 2 internet personalities, Bryan Wee & Deacon Chai were arrested last week following the re-circulation of their indecent pictures which were taken at the Laman Mahkota Istana Bukit Serene in Johor. 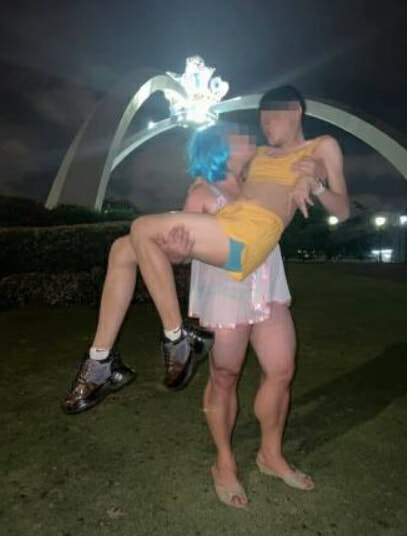 After spending 3 days in the police station, the duo held a press conference today (21 February) at 4pm where they had apologised for their behaviours and the incident.

“We sincerely apologise for what had happened last Friday. Our playfulness have led to such a huge mistake and we absolutely have no intention to offend anyone or to bring bad influence to the society,” they expressed. 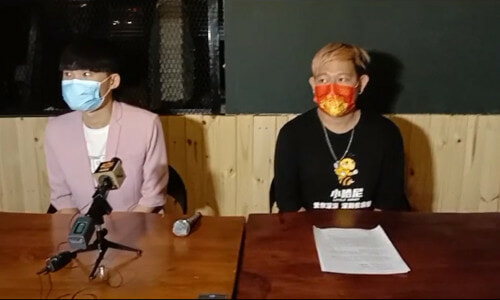 Bryan revealed that following the time spent in the police station, they have truly calmed down and reflected on their wrongdoings and as media influencers, they should have just focused on their work. They also admitted that this mistake has not only delayed their work but also has a negative impact on society.

It is also revealed that they will temporarily deactivate their social media accounts and reflect on themselves after this.

“We’re sorry and we hope the public will forgive our immaturity and behaviours,” they bowed and apologised.

During the press conference, they explained that their intention was just to find a spot to take pictures. When asked about their humorous but controversial method, Bryan stated that he will stick to his style.

“I’m being myself and this is the real me, so I will stick to my style.”

On the other hand, Deacon revealed that as their trademark contents are often based on humour, he will opt to not produce any sensitive content, especially the ones that involve religion which will spark fury among the people. You can listen to their statement below.

It is good that they have apologised for their behaviours but do you think an apology is sufficient? 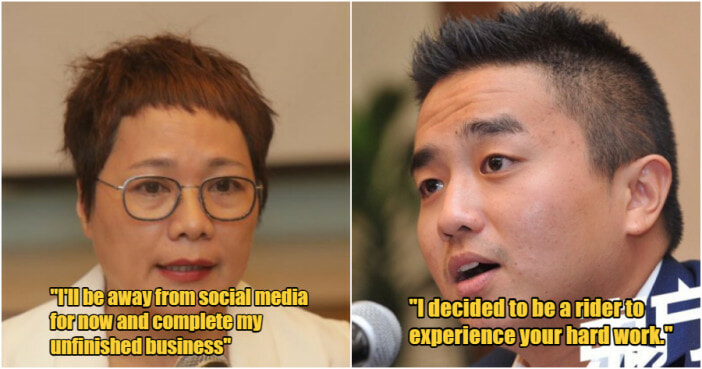