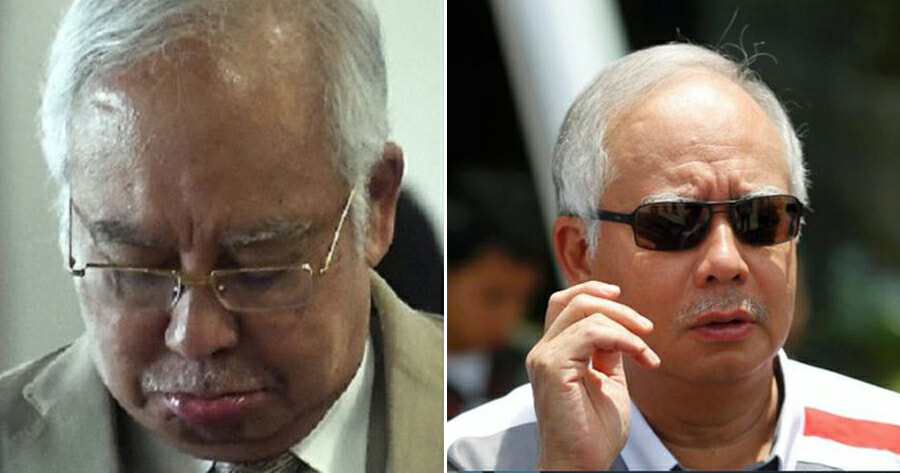 Since August, Datuk Seri Najib Razak has been called to court for his 1Malaysia Development Berhad (1MDB) corruption trial.

Today (11th Sept), the former prime minister was set to appear in court again for the seventh day of his 1MDB trial, but just before the proceedings began, Najib’s lawyer, Tan Sri Muhammad Shafee Abdullah informed the High Court judge that Najib could not come in as he had an eye infection, reported Malay Mail. 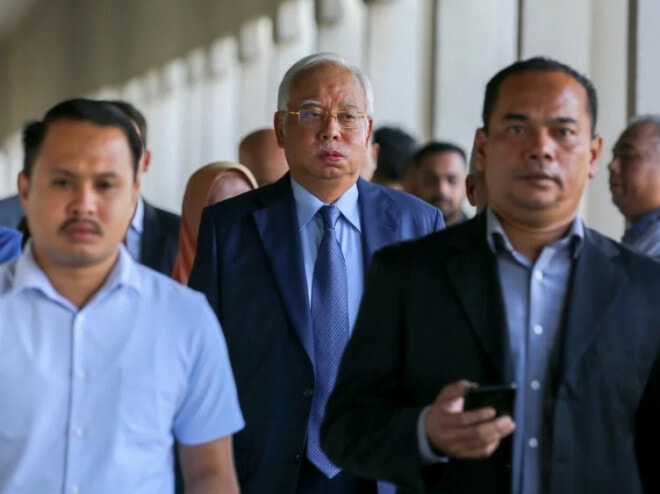 “I had a call this morning about 7.30am from my client and wife,” Shafee told the judge.

“But the news is that the conjunctivitis has revisited and I think it’s because of yesterday’s outing that he went to and the haze does not help.”

This is the second time Najib could not attend court because of eye related problems. 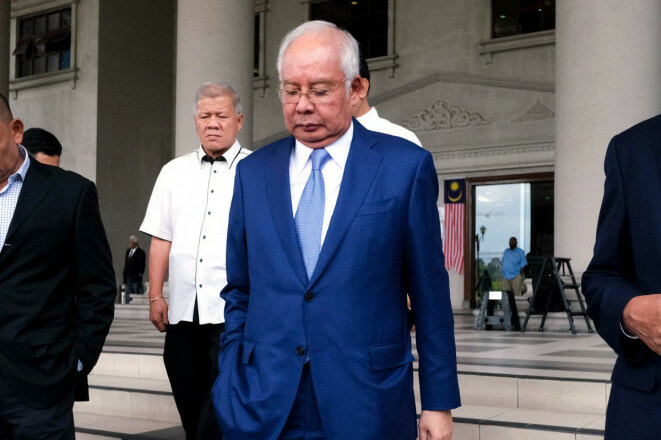 Shafee also told the judge that Najib requested to see a doctor as soon as possible, but the specialist located at the Gardens Midvalley could only see him at 10.30am.

The judge responded saying that it was “unfortunate” that Najib could not attend court, and added that the trail would either continue tomorrow (12th Sept) or next Tuesday (17th Sept) depending on how long his medical leave is.

Well, we hope Najib rests well and recovers from his eye infection soon.

Also read: Haze Condition in Penang Hitting Close to Unhealthy Levels & Expected to Last For a While 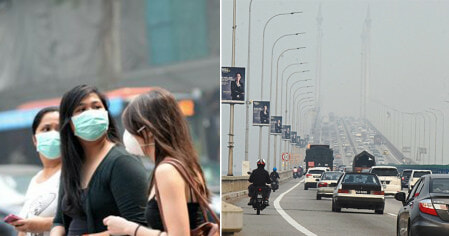