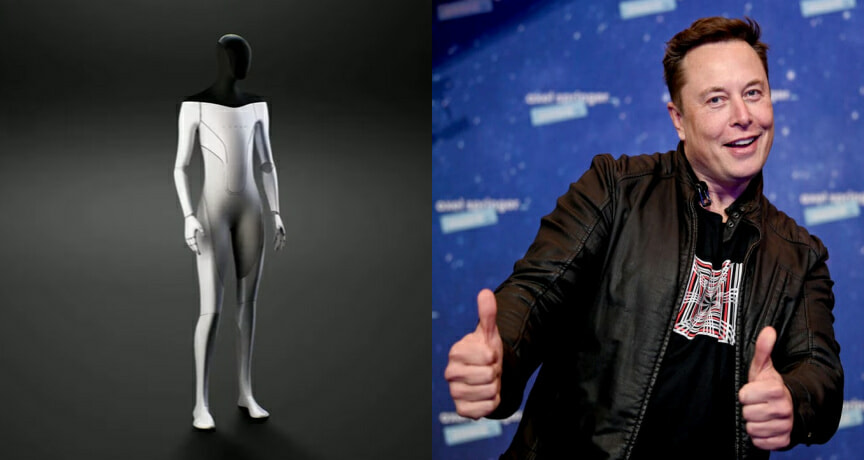 If successful, the robot can be replacing humans to do tasks like fixing the car or getting groceries.

During the Tesla AI Day event, Elon Musk introduced the Tesla Bot — a humanoid robot to the public. Apart from the tiny, machine-like robots we have seen before, this Tesla Bot is going to be 5’8″ (approximately 172cm) tall and will weigh 125 pounds. A prototype is going to be available next year.

“To develop the next generation of automation, including a general-purpose, bi-pedal, humanoid robot capable of performing tasks that are unsafe, repetitive or boring,” Tesla stated. This humanoid robot will be taking up dangerous and boring tasks like picking up groceries or attaching a bolt to a car with a wrench.

Join us to build the future of AI → https://t.co/Gdd4MNet6q pic.twitter.com/86cXMVnJ59

Other than the autopilot cameras and screens, the bot will also be equipped with human-level hands, and adopt the same technology as the Tesla cars. Not only will it be lightweight, but it will also consist of the Full Self Driving hardware.

This invention also seeks to eliminate the shortage of labour. “What is economy? It is, at the foundation, it is labour,” said Elon Musk. If successful, the Tesla Bots will fill the gaps and make sure there are enough workers. 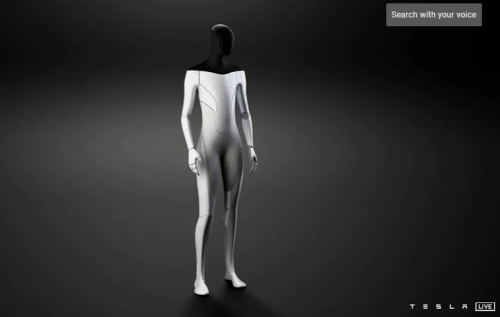 Nonetheless, you don’t have to worry about being “replaced” by the bots, as they are said to be created in a way where humans can “run away from it… and most likely overpower it”.

Aside from the Tesla Bot, Tesla is working on other artificial intelligence and autopilot projects. It is also looking for people to join the team for the development of AI and the Tesla Bots.

What do you think about the Tesla Bot? Let us know in the comments!

Also Read: Call Your Friend Now! Because Here’s What Happens When Humans Don’t Have Social Interaction 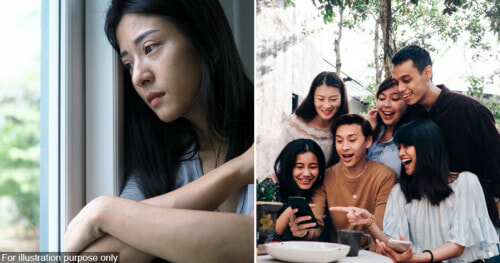