Teresa Kok’s recent video has sparked debate among the rakyat as some of them think she was threatening the police by saying “when we become the government, you’ll know.”

Yesterday (2 March), she has finally responded and clarified the situation.

It is revealed that the Pakatan Harapan speech in Yong Peng on Saturday (26 February) had to be delayed for 30 minutes when the noises from the lion dance organised by MCA & BN supporters interrupted them. This had prompted Teresa to appeal for an extended time for the event from the police to “make-up” for the time lost due to the lion dance interruption, but to no avail. 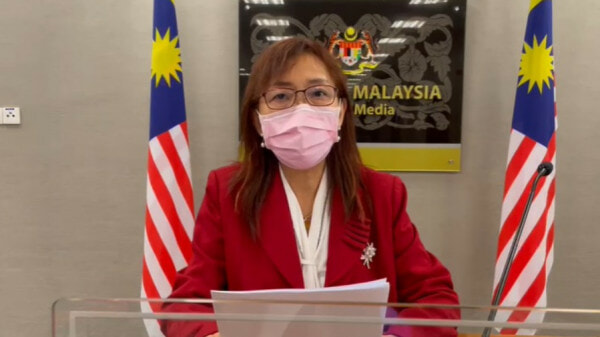 “I feel that MCA & BN are bullying us which shows their arrogance,” she said.

Additionally, she also explained her feelings about her rejected appeal.

“I also feel that our appeal for a time extension was rejected by the police simply because we are the opposition.” 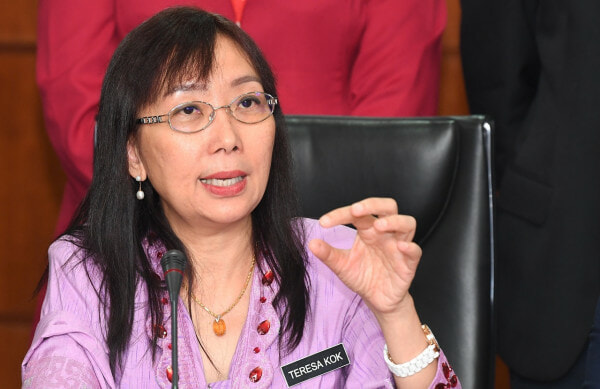 According to a report by Sin Chew, the event by MCA/BN was scheduled to start at 7 PM but the lion dance performance took place from 6:30 PM till 8:30 PM, which had caused a 30 minutes delay for PH’s event. Teresa also revealed that she had contacted Dr Wee Ka Siong, the Minister of Transport and the President of MCA twice through a phone call, but he did not pick up the call. 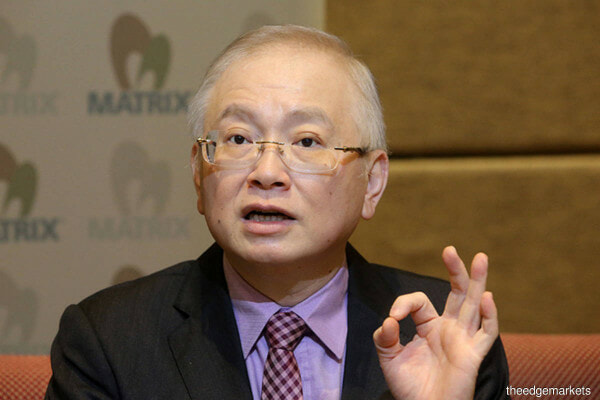 At the end of her Facebook post, Teresa expressed that she is willing to cooperate with the police if she is called in for investigation, but at the same time, she hopes that the police will also investigate the breach of SOPs in the event organised by MCA/BN.

She also apologised to everyone who had misunderstood the incident and confused about the ins and outs of the situation. 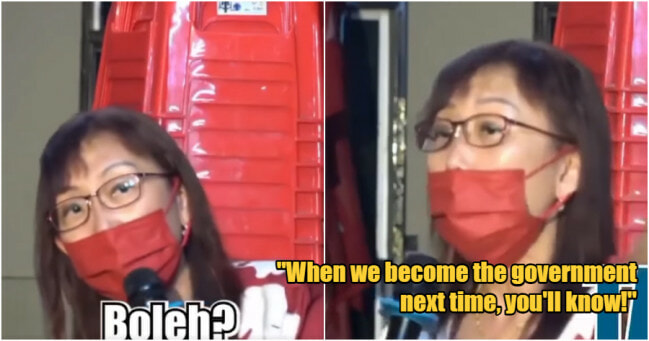