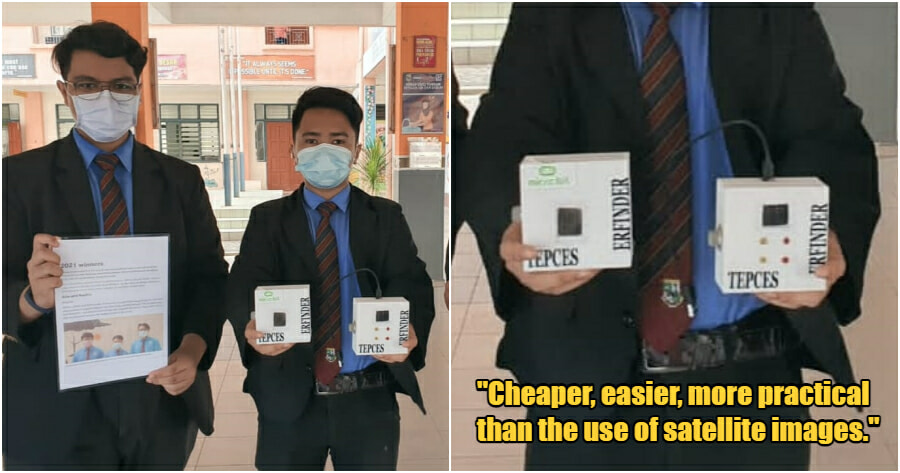 This year alone, Malaysia has quite a number of youths who have contributed to the country by using their brilliance and offering solutions to multiple ongoing issues.

Just recently, three students from Terengganu had won the championship in the Do Your: Bit Challenge for the Asia Pacific region all thanks to their invention, known as the Oxygen Percentage Analyser which will monitor the oxygen levels in the forest, particularly during the logging activities. 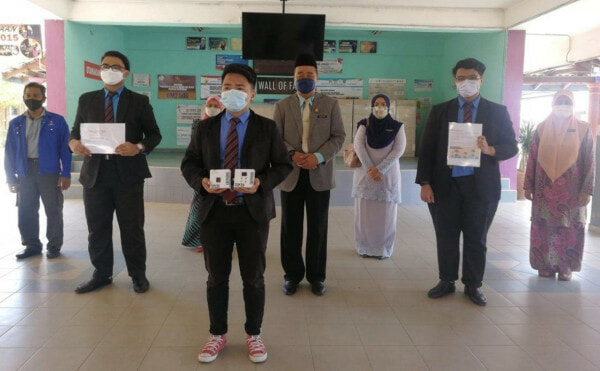 Here’s how it works.

According to micro:bit, the device, which uses two micro:bits with one placed in the forest and another one will be with the forest ranger in an interconnected control room who can constantly monitor the oxygen levels of the forest. A micro:bit is a peripheral device that can communicate with a central device, like a smartphone or a tablet.

The masterminds behind this award-winning device – Ahmad Nasharuddin Anua, Mifzal Haziq Mazlan and Muhammad Amiruddin Amar are all from SMK Chukai in Kemaman, Terengganu. The 16 years-old trios managed to defeat 400 contestants from Asia-Pacific countries by winning the 15-18 age category.

Not only that but this is also the very first time our country has won this competition, as reported by BERNAMA. 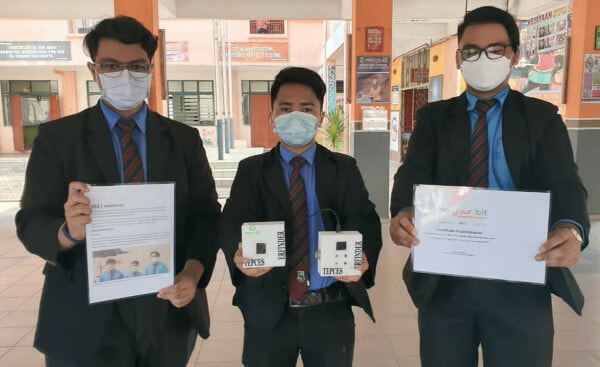 The principal of the school, Tengku Shahrir Tengku Dahlan expressed his happiness over the victory of his students.

“We hope this victory will motivate the other students to contribute to the society and the country by striving to do their best,” he added.

Ahmad Nasharuddin, one of the members of the group revealed how their invention will help control deforestation activities and balance the ecosystems.

“It’s cheaper, easier, and more practica than the use of satellite images,” he said while also stating that this will ensure a healthier life for humans and the environment, and hoping the usage of the device will be permitted soon. 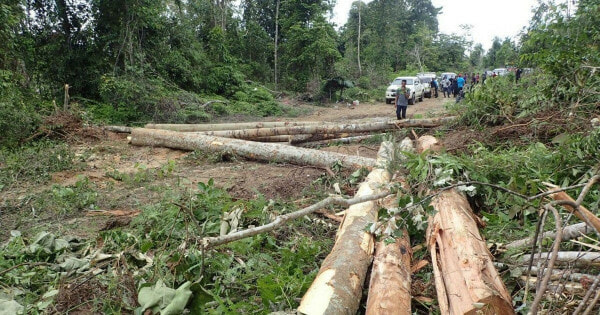 Do Your: Bit Challenge is founded by the Microbit Foundation, World’s Largest Lesson and Arm. It is a global competition for children and teens to combine creativity and technology in solutions for the Global Goals.

Deforestation is not something new and we are certainly glad that these youths are addressing this issue and providing a possible solution.

Do you think the invention will help in controlling deforestation? Let us know in the comments below! 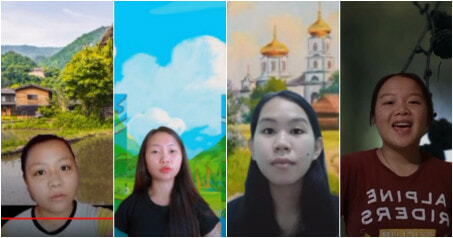