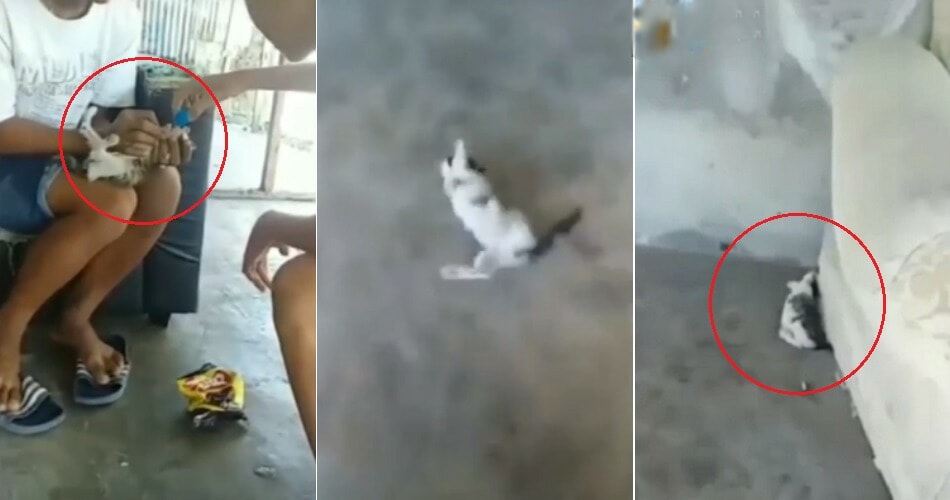 A bunch of teens in Indonesia were seen feeding alcohol to a helpless kitten in a viral video. Health Detik reported that the poor kitten was visibly having difficulty trying to get up and leave the place. It was almost like the alcohol took immediate effect on the kitty!

Further, in the video, it was seen that the unidentified teens did not rush to help the poor kitty. Instead, they were heard laughing as it stumbles like a drunk person. You can watch the video below:

Apparently, the 30-second video was first seen on Instagram stories and then it started going viral all over other social media. Obviously, as the video went viral, netizens were enraged by the teens’ actions as they felt it was cruel to put the little kitty through that situation. We agree with the netizens!

As of now, no police report has been made against the youngsters and authorities are yet to respond to the issue. We sure do hope that the authorities will quickly look into this matter! 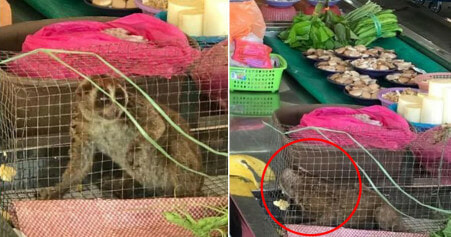