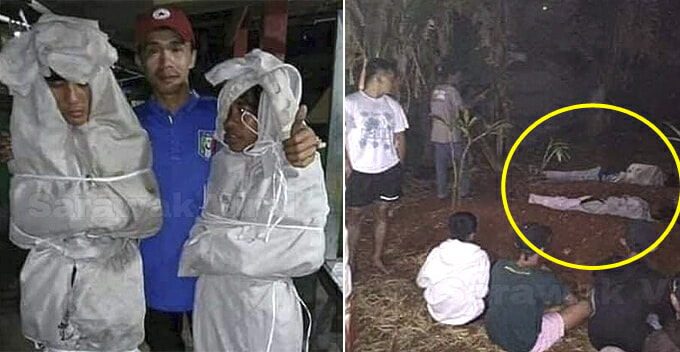 Just yesterday (22 October), a Facebook page named Sarawak Viral shared an amusing story of how two teenagers wrapped themselves up in white fabric so that they would look like the Indonesian (or Malaysian) ghost, pocong.

In case you’re not familiar with the appearance of a hantu pocong, here’s the wallpaper from the movie Pocong 2… 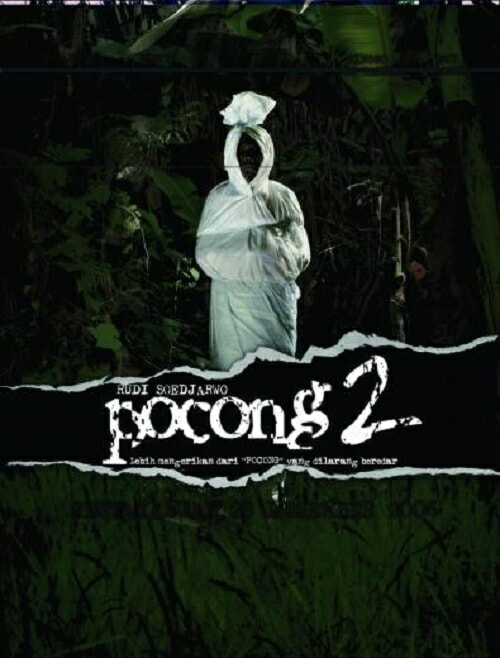 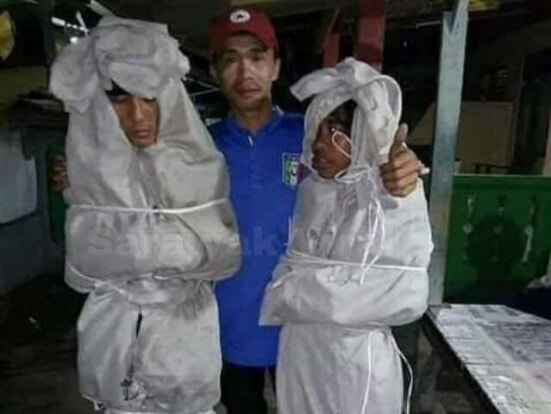 Apparently, they’ve been pulling this trick off every now and then to scare those who live in the same village. Finally, they kena kantoi last night and were caught red-handed by the villagers.

As their punishment, they were sent to a cemetery nearby and asked to spend the night there, which is befitting for the pocong if we’re honest. 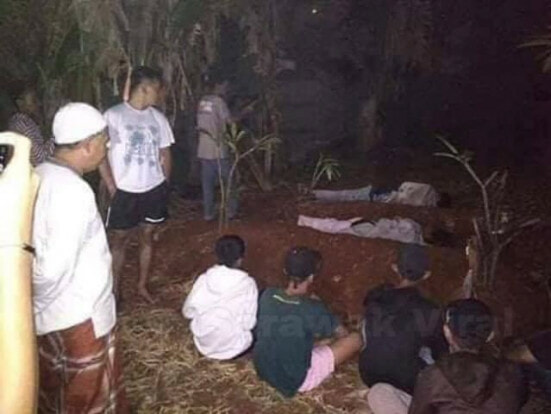 This amusing incident had garnered quite a lot of reaction as it was shared over 8,000 times within 24 hours. Some thought the punishment was a bit too much but the majority of the netizens agreed with the punishment.

“You shouldn’t let them sleep so close to each other, otherwise they’d talk (to each other),” a netizen said.

Another netizen wasn’t satisfied with the ‘arrest’ as he strongly believes that there is another accomplice at large.

“I think the person who tied them (the teenagers) up in the white fabric is still out there. We need to catch him too,” he said.

This is something we definitely don’t see every day especially when most of the teenagers nowadays are so engrossed in their smartphones. Hopefully, they won’t make a come back as Kak Limah or a pontianak in the future.

Also read: Paradigm Mall JB Used to Be a Ghost Town That Was Abandoned 20 Years Ago 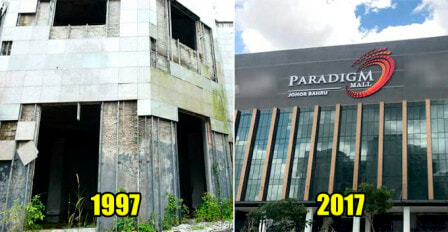