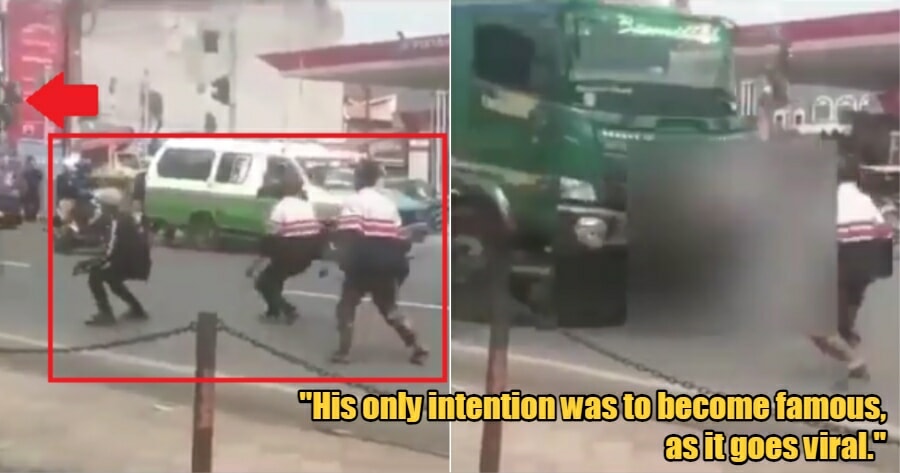 It’s no secret that people are willing go to go extreme lengths for the sake of views and content. But, are they willing to lose their lives?

Recently, teenagers in Indonesia are getting seriously injured and are even dying over a not so new TikTok trend called the challenge malaikat maut – ‘the angel of death challenge’, where people are to jump in front of fast-moving trucks in an attempt to stop the vehicle (but, why though?).

A post shared by the About Tangerang Twitter page showcased a video of a group of 3 kids carrying out the challenge, only for 1 of their friends to get hit by the massive lorry they were trying to stop. 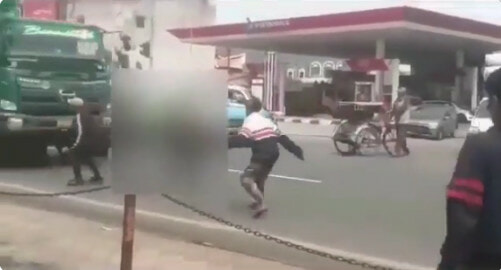 They explained that the teenager involved in the incident had died on impact.

Based on a report by CNN Indonesia, this isn’t the first incident in which a youngster had died from attempting the challenge.

In a separate incident, another TikToker lost his life while his friend is receiving medical treatment for severe injuries upon getting hit by a truck while carrying out the challenge.

Prior to the incident, the TikToker had done the challenge at least 7 times. 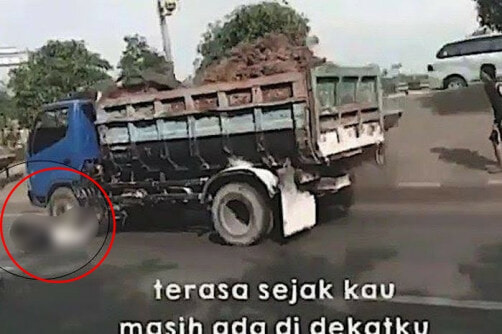 A friend of the deceased explained that he did it to make video content to become famous.

“On TikTok, there is an ‘Angel of Death challenge’, where they look as if they are about to be hit (by a truck) and they move aside.”

“From the witness’s explanation, his (the victim’s) only intention was to become famous, as it goes viral. That’s dangerous,” Indonesian authorities said.

It is truly saddening to see how the younger generation is willing to endanger themselves and their friends for the sake of going viral.

What do you think about these types of social media challenges? Let us know in the comments section. 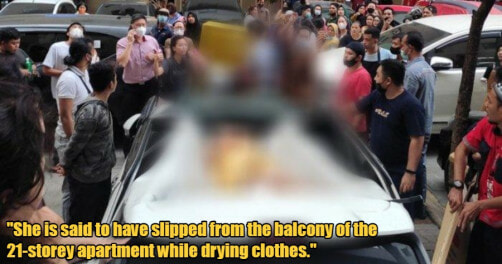