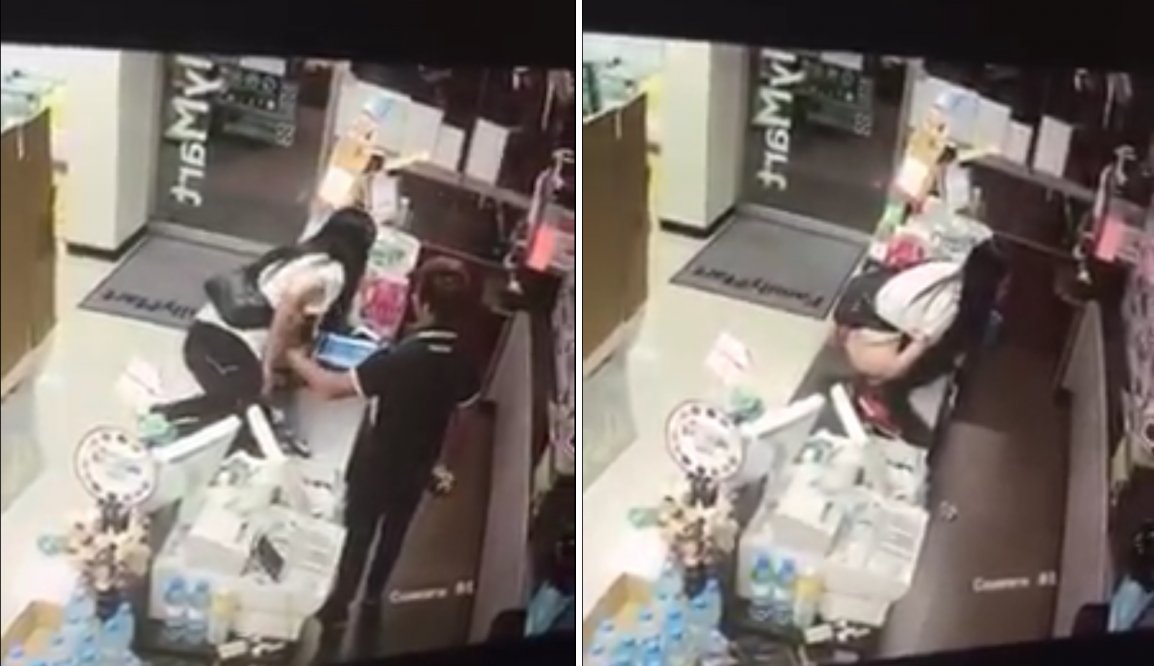 One of the latest viral videos that have surfaced on the internet will test your gag reflexes.

The said video was from a security camera positioned at a Family Mart in Taiwan, according to the Shanghaiist.

The video shows a lady customer standing in front of the counter, having a heated discussion with the young man who’s tending the counter. In the middle of the argument, she starts to climb up onto the counter and starts pulling down her pants.

Through the video, it was audible that the horrified staff tried to stop her and told her that he would bring her to the toilet but she refused to listen.

She persistently got on the counter, took off her pants and placed herself in a squatting position.

That’s when the staff gave up and tries to process what he should do. 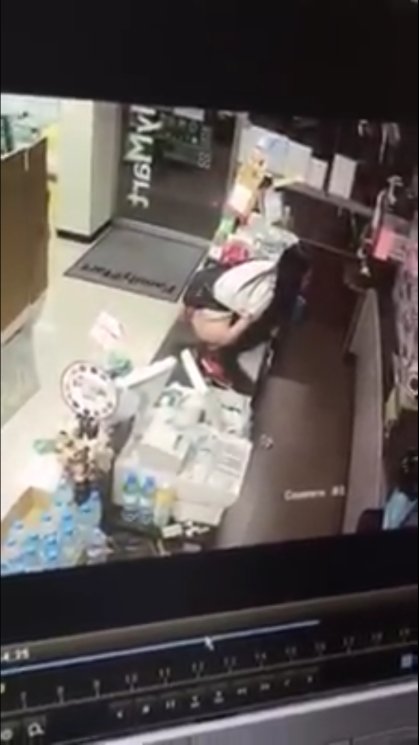 Not wanting to witness the horror, probably to avoid nightmares or just to make a phone call for help (since she looks like she could really use some), the flabbergasted staff disappeared leaving to the woman to her own devices.

Visibly, the woman appeared to be squatting over a cup and started relieving herself.

As if it wasn’t enough, she removes the cup from below her and started to drink her own urine.

From the footage, she seems to be enjoying it as she wasted some long seconds drinking the piss whilst remaining barebutt.

When she was done with her “drink”, the woman climbed off the counter and strode off. 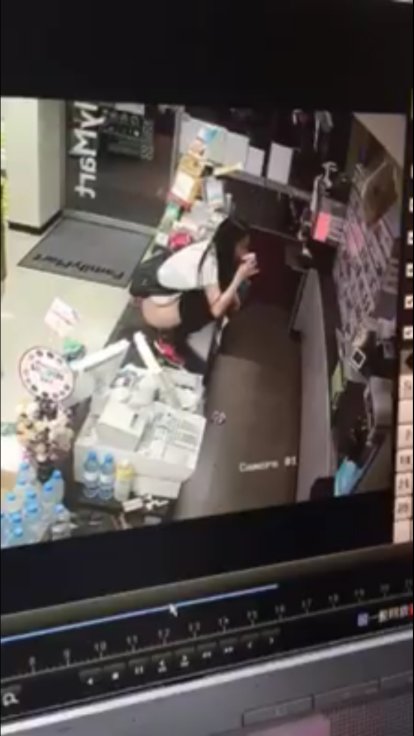 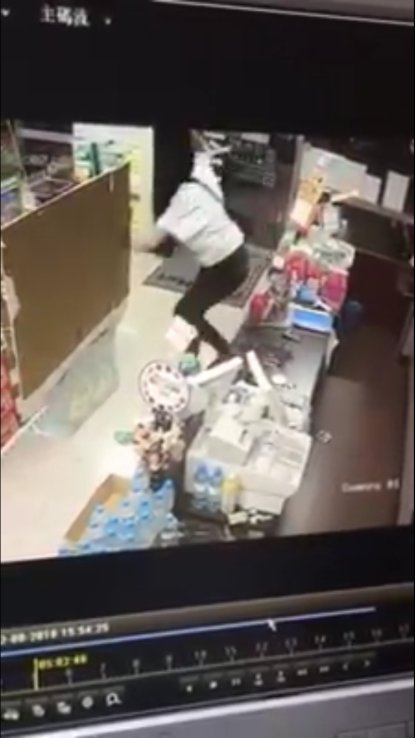 Judging from her behaviour, many have speculated that the woman must be suffering from some mental disorder.