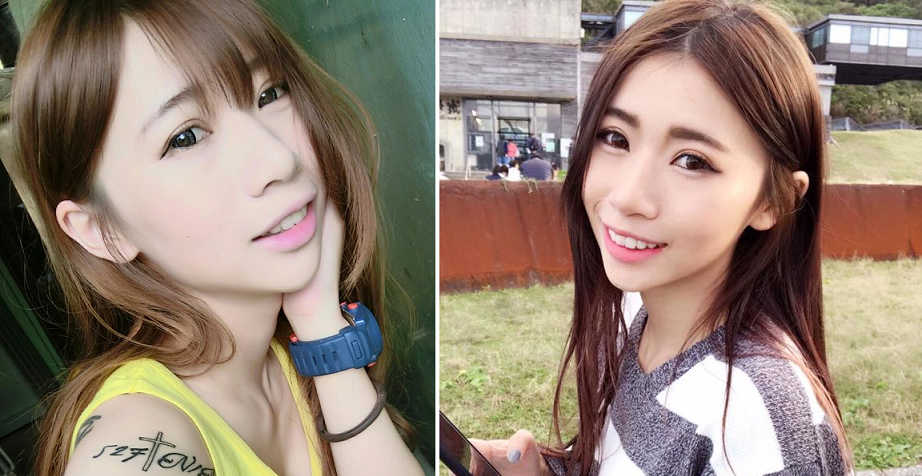 It seems that another hidden beauty has surfaced on the internet and caught many netizens attention. This time, a netizen known only as John Yang from Taiwan shared a note he found on his motorcycle. 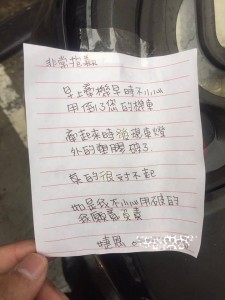 Apparently someone had knocked down his motorbike earlier that day and left an apology note as well as their contact number in case John wanted to contact the person.

The note said, “I am very sorry. This morning I accidentally knocked down your motorbike. After I picked it up, I noticed that there was some damage done to one of the headlights. I deeply apologise for this. If the damage was caused by me, I’m willing to bear the responsibility.”

A photo of the note was posted on a Taiwan community Facebook page after the incident, where John clarified that the damage was not caused by the girl and shortly after, it went viral. 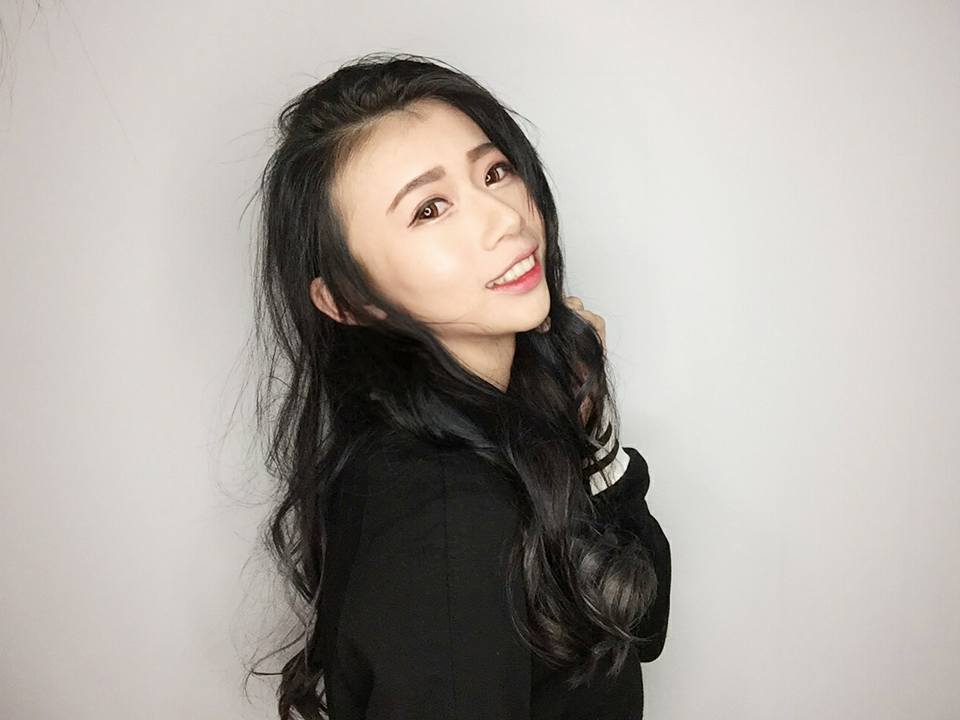 It went particularly viral because the writer of the note, known as Vanessa made her appearance and commented on the post which caused a frenzy among the netizens due to her beauty. 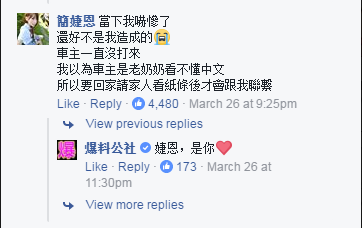 Vanessa said, “I was scared to death. Luckily it wasn’t me who caused the damage to the headlight. There was no call from the motorbike’s owner, I thought the owner is an old grandmother who could not read Mandarin, hence she would go home and ask her family members to help her read the note and contact me.” 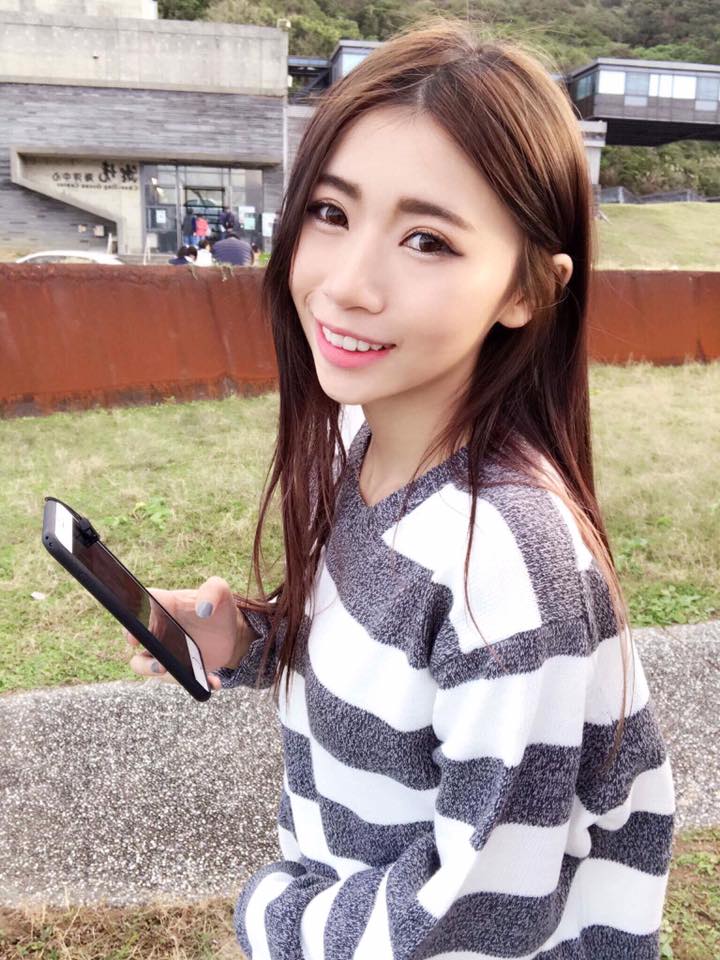 Immediately, many netizens commented on the post and praised her actions, saying she not only had a beautiful face but a good heart as well. They even praised her handwriting! Others commented, “She is too pretty, who wants to get knocked down by her, please queue up!”

Another said, “I really hoped I was the one that you knocked down.”

While one user wrote, “She is beautiful and kind. My heart is melted by her. Is she willing to be responsible for that too?”

She’s the whole package guys, beautiful on the inside and outside! 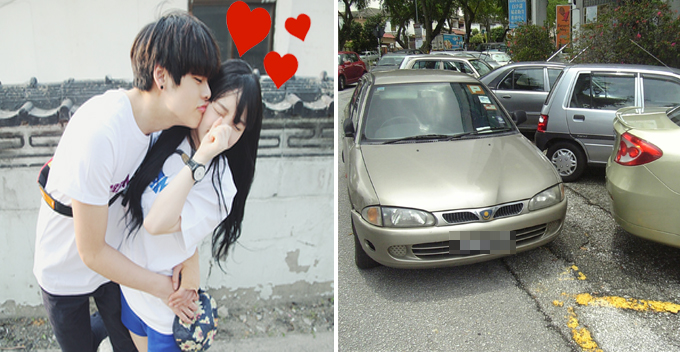