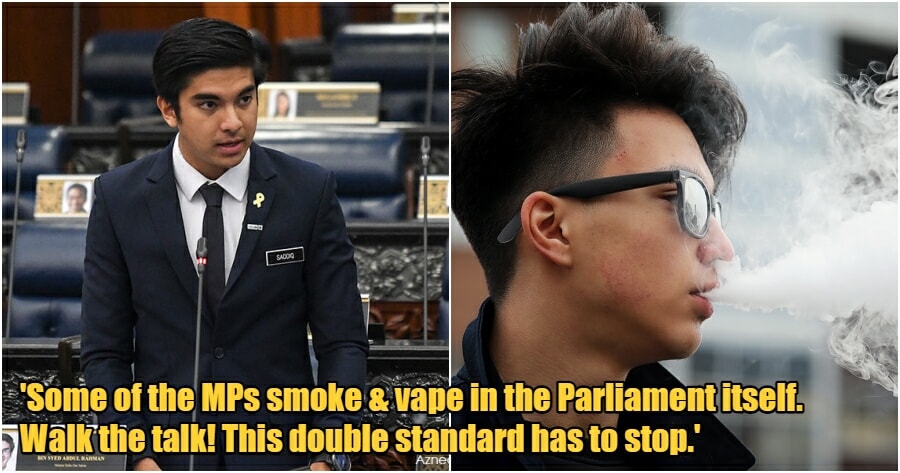 The Control of Tobacco Product and Smoking Bill 2022, especially the Health Ministry’s generational endgame (GEG) law has been discussed in Parliament these few days.

Just yesterday (August 2), the co-founder of MUDA, Syed Saddiq suggested 3 ways to further improve the GEG law. On his Twitter account, he reshared a video that recapped his suggestions. 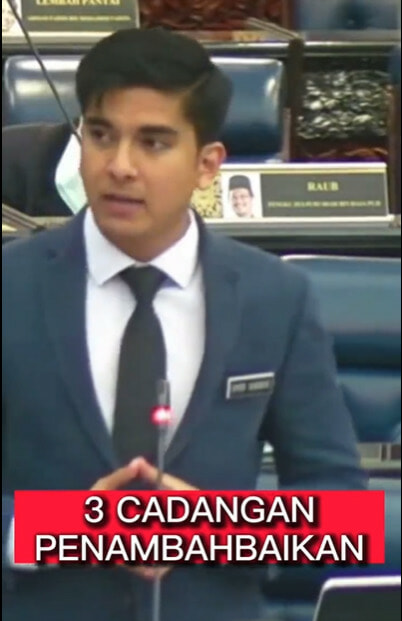 Should a GEG individual is found with vape or cigarettes, it grants the authorities the right to access your car, phone and house without a warrant. Saddiq reiterated that offenders should not be criminalised and instead, relevant parties should focus on the source and the supplier.

‘We shouldn’t punished them for their addiction as it is not their choices,’ he explained.

For instance, he said that New Zealand did not compound or drag the offenders to court. Instead, they shift their focus directly to the sources.

Secondly, Saddiq said that in the UK, over 50,000 smokers managed to ‘transition’ into vape products. He believed that the data and science behind the transition should be talked about in future meetings in regards to the bill. 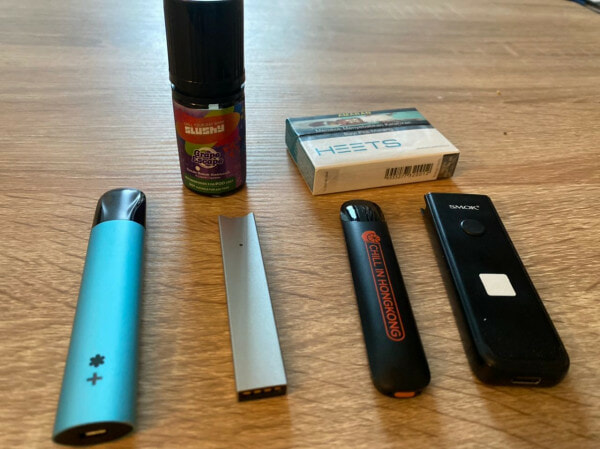 ‘Present the data and science in parliament, and not rush the bill through.’

Last but not least, the co-founder of MUDA suggested outdated sections that may welcome abuse of power be eliminated. He did not sit well with the possibility of deregistering a corporation and association based on suspicions alone, especially the search and seize without a warrant part.

After presenting his suggestions, Saddiq sent a stern reminder to some of the members of Parliament (MP), especially the ones who casually smoke or vape in the Parliament itself when the rakyat is watching them coming up with compound for the offenders.

‘We can do it, but the rakyat can’t. Walk the talk, MPs! This double standard has to stop!’

Do you think Saddiq’s suggestions can further improve the bill? Do share with us if you have any other suggestions in mind!

Also read: Syed Saddiq Slammed For Asking Gov’t To Clarify How To Prevent Abuses Of Power With GEG Bill 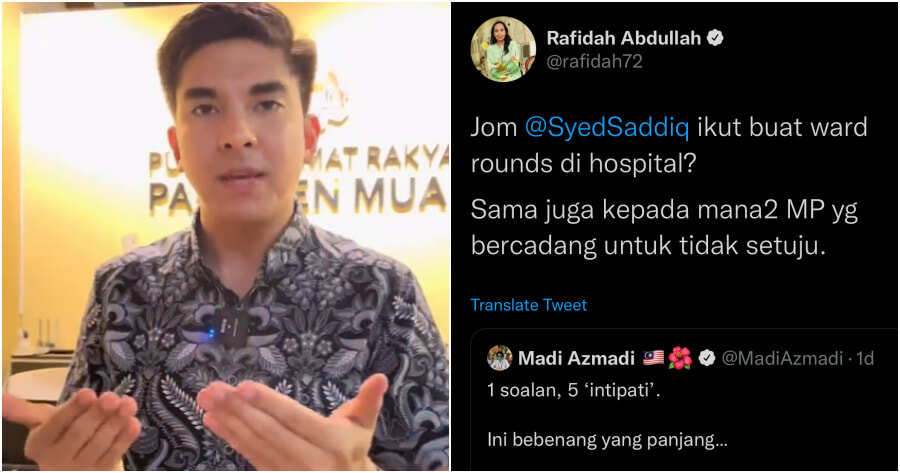