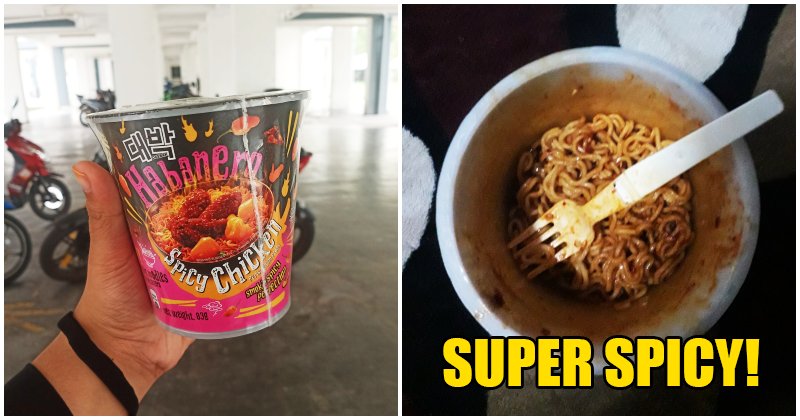 Remember when the Mamee Daebak took Malaysia (and the world) by storm?! Even the BuzzFeed crew had to suffer its wrath.

Well, Mamee is now back with another edition, and this time it’s the Habanero!

This Habanero version comes in two flavours, they are: the Kimchi Jjigae and Spicy Chicken. 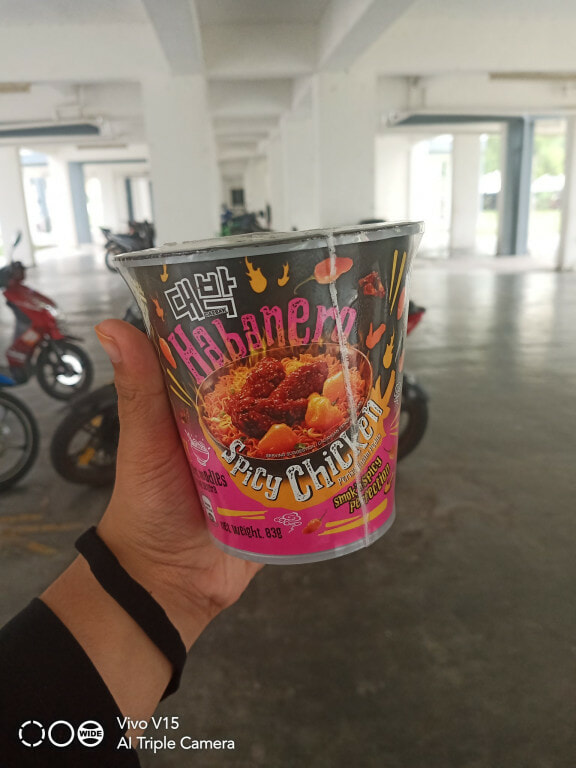 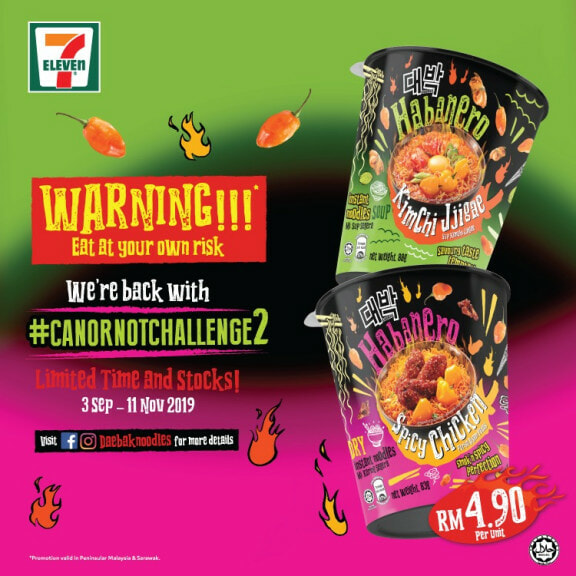 If you’re wondering how spicy it would be, well…

The well-known and loved birdseye chilli (AKA chilli padi), ranks about 50,000-100,000 on the Scoville scale for spiciness. In comparison, the Habanero hits above 100,000-350,000 on that same scale, making chilli padi pretty meh when it comes down to it. 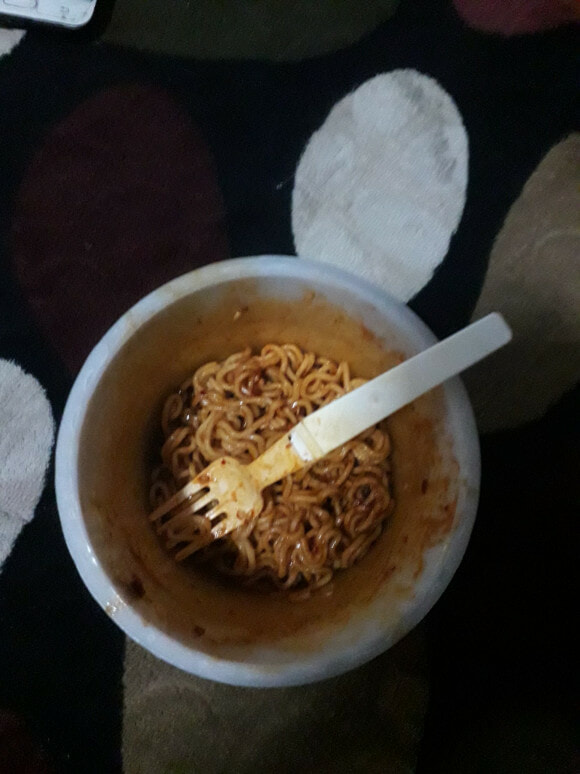 According to several reviews by Malaysians on the Internet, this one is really spicy as well. Okay, maybe it won’t beat the ghost pepper which has up to a MILLION Scoville of heat, but this is still muchhh spicier than Samyang that has a 8,000-10,000 SHU!

Many who have attempted it finished their noodles with runny nose and teary eyes. Would you be the same?

If hearing all this has only excited you, you better move fast. These killer cup noodles are a limited edition and are only available until 11 November 2019.

You can feel the burn with Mamee’s Habanero cup noodles for only RM4.90 at all 7-Eleven outlets in Malaysia.

Let us know if you survived the challenge of these two cup noodles! 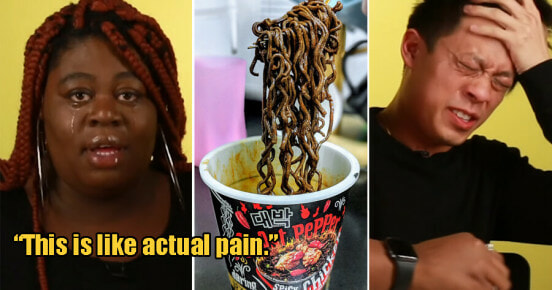