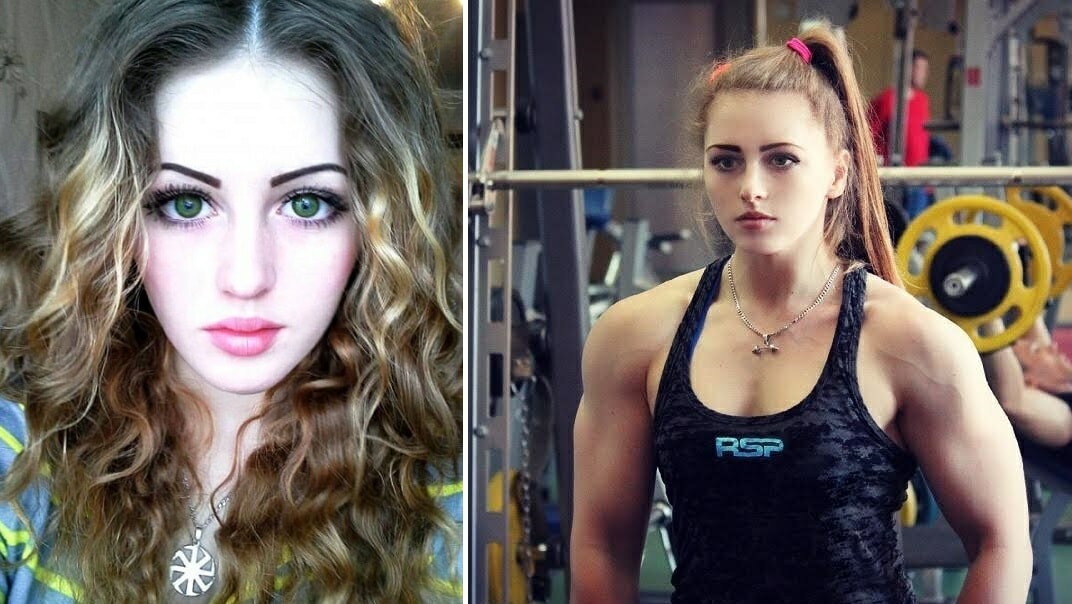 Julia Vins from Engels, Russia is famously known as ‘muscle Barbie’ and there’s a very obvious reason why.

Starting from the top, Ms. Vins has the face of a porcelain doll — wide, innocent eyes, smooth fair skin, with a pair of pink pouty lips, but that’s only a small part of Ms. Vins’s big personality. Astonishing to many, from the neck down, Ms. Vins’s body is as muscular as can be, causing many to compare her to The Hulk.

If you ever try to break her heart…

“I have these big, beautiful eyes and wear make-up. But at the same time, I’m strong. I can deadlift 180kg in training. I want to become as big as possible.” 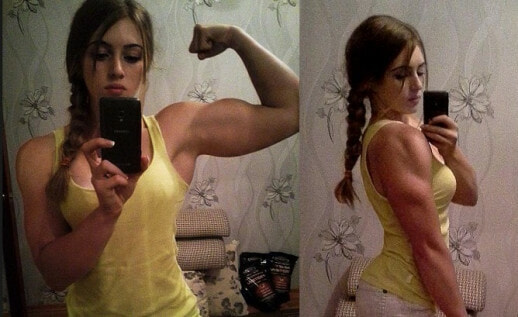 She likes it big…

But before all this came about, Ms. Vins was just another typical girl that any parent would be proud of – “I was a good, academic girl for so many years. I studied music, was well-read, participated in various school competitions and was skilled at art.”

But even with the accomplishments that she has, Ms. Vins still felt that she did not have a purpose in life and stated that her body and soul were not aligned.

“My body was not in harmony with my soul – it wasn’t the right one for me.” 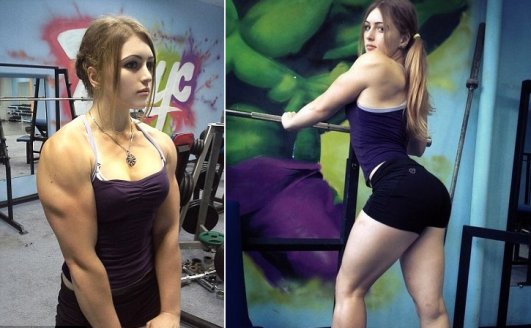 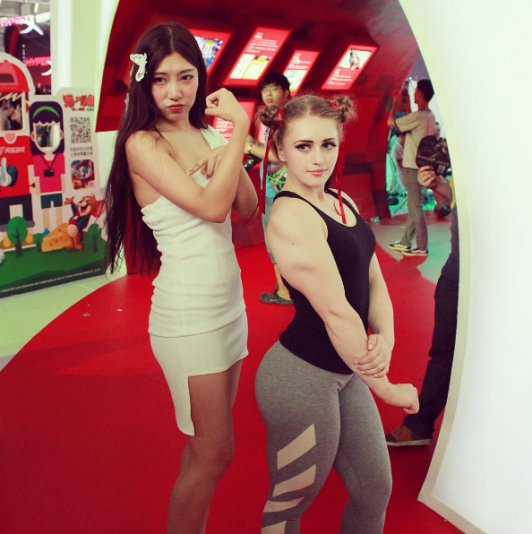 In an attempt to find a purpose in life, Ms. Vins started hitting the gym at the age of 15. She copied exercises of the guys there and also started Powerlifting. Since then, she became very passionate about working out and has found herself a goal in life – to build muscles.

Shortly after, Ms. Vins found a coach that would help her train as a weightlifter. She changed her diet and consumes about 5 – 6 small meals per day. These protein-packed meals would usually consist of rice, eggs, cheese, chicken, and vegetables. 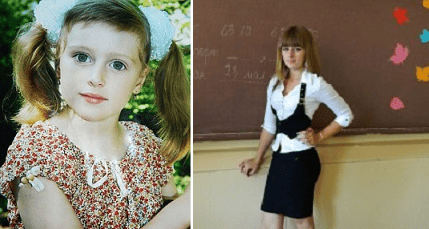 In the fall of 2014, Ms. Vins entered the World Powerlifting Championship and took away 3 world records — 180kg in squats, 105kg in bench press and 165kg in deadlift. 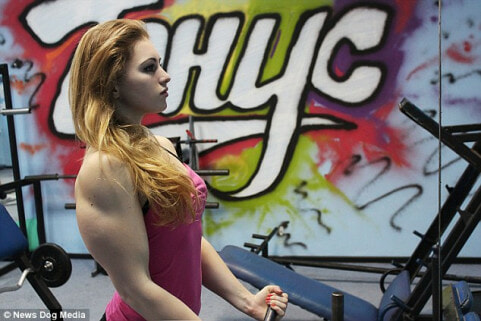 Do you even lift?

Despite all these muscles, Ms. Vins believes in looking sexy at all times and puts on makeup regularly, even when she goes for training.

Ms. Vins also addresses the very obvious matter of people’s judgement of her: “Everyone has an opinion on what I look like – they either respect my work or reprimand me for being a muscly girl”. 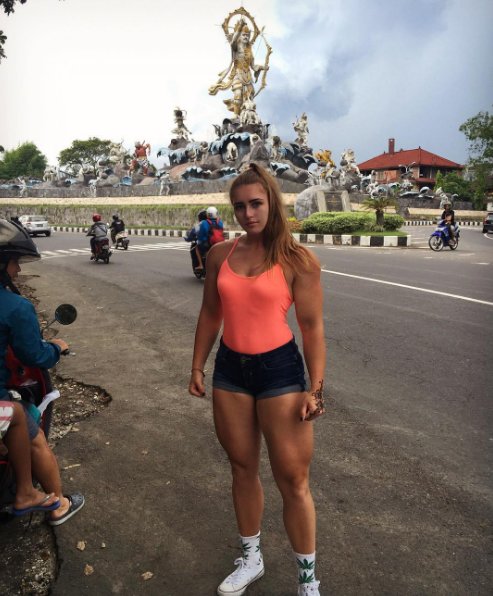 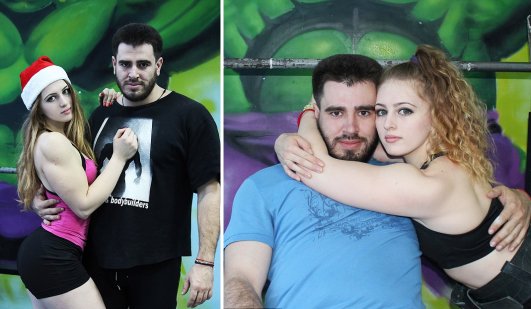 Can you lift her heart?

When it comes to the world of dating, Ms. Vins is currently romantically involved with 29-years old, Sergei who love to lift weights just as much as her.

She admits that she has noticed negative remarks from some guys toward her physique. She says that she isn’t affected at all and take it as them being jealous.

Well, I’m sure there’s more to just jealousy when it comes to a girl being capable of holding her own self and even bashing the guy to smithereens. 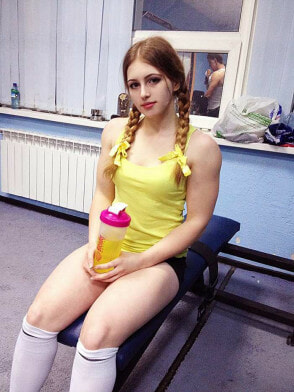 So guys, what’s your excuse? Go bust that sweat now! Watch her inspirational video below: