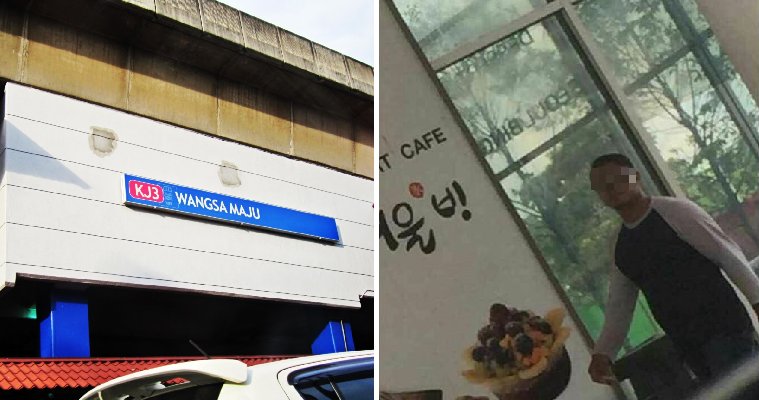 Source: Where to Rent KL
ShareTweet

You need to be alert when you’re out and about, especially if you are a lone female! This student recently shared her experience on Facebook where she got molested because she wanted to help a guy out but instead, he took advantage of her kindness.

Apparently she was alone at the Wangsa Maju LRT station’s bus stop when a guy approached her asking for her help as he had dropped his keys. When he showed her the place where he lost his keys, she was bewildered as it was a rather weird place. If you look at the photo, it’s at a very high crevice! 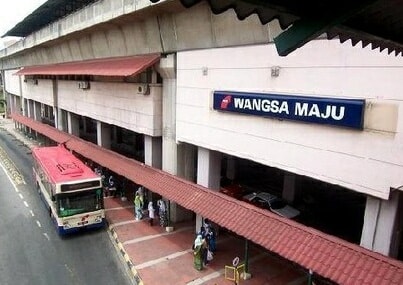 She said, “I was puzzled that he would ask me for help because I am not tall and my limbs are not long. How was I going to help him? But I thought perhaps he saw that I was rather free so he asked me to help him. I was carrying a backpack at that time and he asked me to put it down but I refused to do so.”

“The guy told me he wanted to lift me up so that I could reach inside the crevice for his keys. At that moment I couldn’t imagine how his keys could’ve fallen inside but I understand that losing keys can be very troublesome. However, before I could say anything, he had already lifted me up with both his hands by holding me at my waist.” Personal boundaries, please! 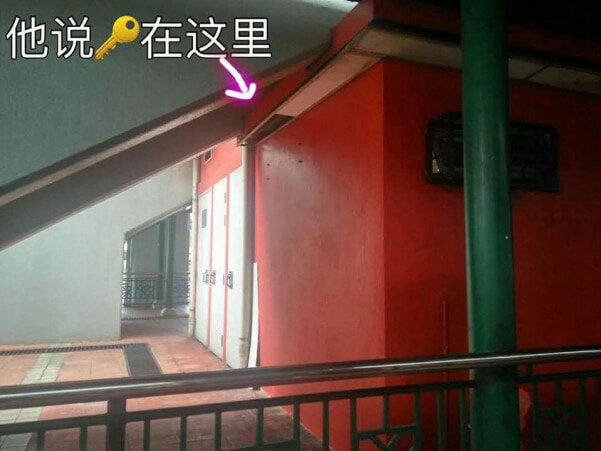 “His body was very close to my body and suddenly, I felt his fingers touching my private parts. It was definitely not an accident and then he changed position so that both his hands were free to molest me. One of his hands continued molesting my genitals while the other hand crept up my shirt to my chest.”

The poor girl was stunned at that moment but luckily she managed to escape after she scraped her hand on the wall and gave a shout. This startled the pervert and she quickly jumped down. Quick thinking! After that, he even had the audacity to ask her for help again! Uhm, how ’bout no? 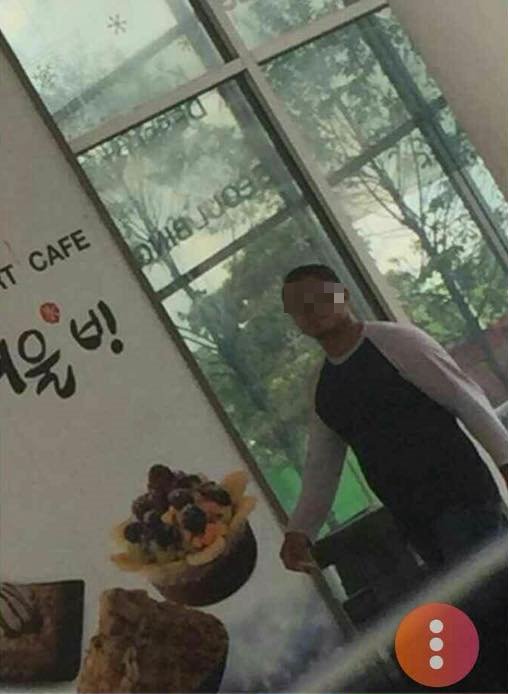 She told him she was injured and fled from the scene before he could try anything else. She said she tried to take his photo but he must have suspected something as he ran away quickly. However, after some searching, she found out that it was not the first time he had done something like this as he had been previously spotted doing perverted things at Wangsa Maju and PV128 as well. Something needs to be done!

Hence, she warned everyone to be careful, including guys as he might trick them into putting down their bags and robbing them. After she posted this warning on Facebook, several netizens came forward and said that they had seen him around before and fallen victim to his trick too. Repeat offender!

Well, let’s take this as a reminder to stay vigilant and alert at all times because regardless of gender, we’re all at risk of being taken advantage of! 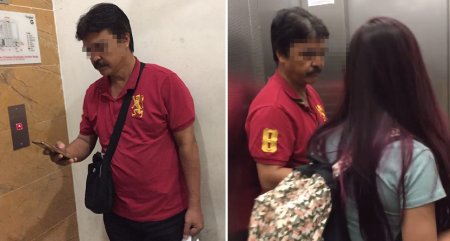