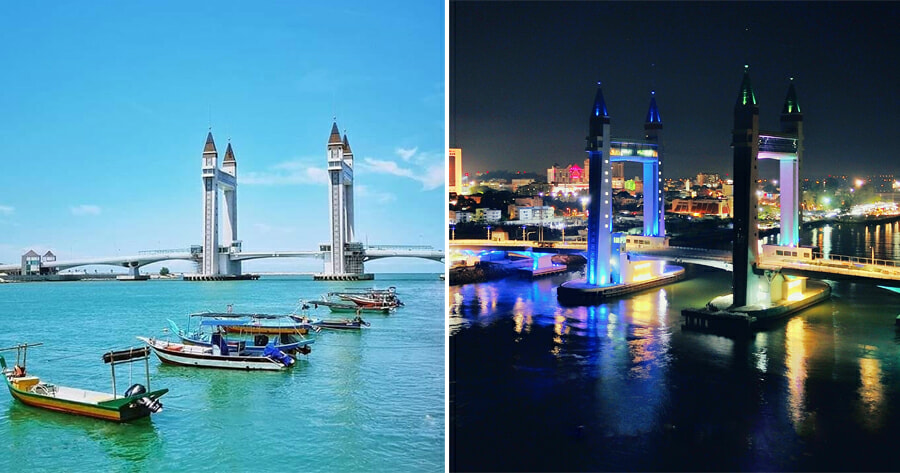 Have you ever seen those movie scenes where the characters are driving at high speeds, trying to reach a bridge before it is raised and can no longer be crossed? Well, that bridge is called a drawbridge, and there is one right here in Malaysia!

This is the first drawbridge in Southeast Asia which just opened today (3 June) at 7am. A long line of vehicles gathered an hour before its opening to catch a glimpse of the 638-metre bridge that stands between Kuala Terengganu and Kuala Nerus.

The RM248 million-bridge towers 16 storeys high and will be opened for a trial run today until 17 June, reported NST. 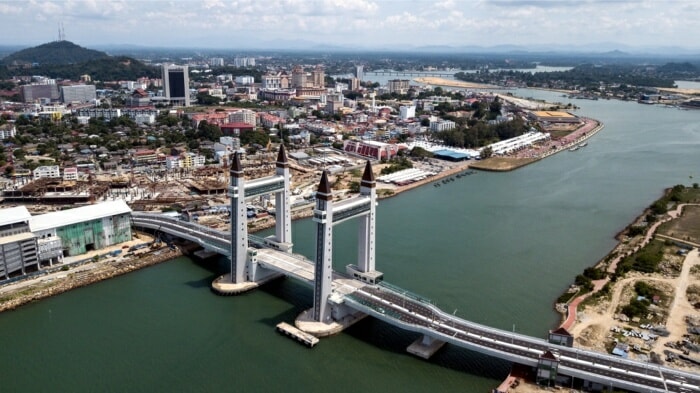 Razlee Hassan, East Coast Economic Region Development Council senior manager (ECERDC) said that they are expecting about 300 to 400 vehicles to pass through the bridge today. However, he added that the public are not allowed walk on the bridge as the pedestrian walkway is yet to be opened. 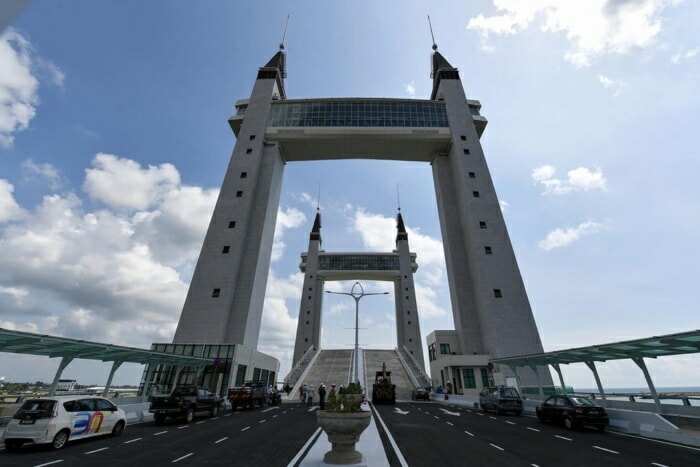 “At the moment, no pedestrians are allowed on the bridge as this is a temporary opening,” he said.

“Only vehicles are allowed during the trial, because we do not want traffic problems. To selfie buffs, please be patient… God willing, after June 17 we will announce the official opening date. Then, you can take as many pictures as you want.”

He also added that the areas surrounding the drawbridge would be illuminated with coloured lights at night from 4 to 7 June in conjunction with the Hari Raya celebrations. 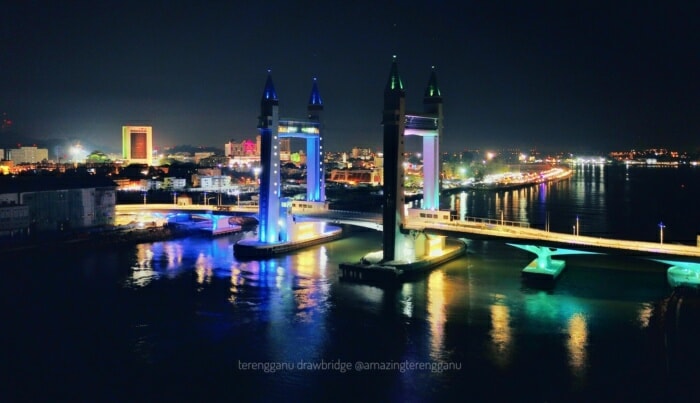 Meanwhile, Ariffin Deraman, State Tourism, Culture and Communications Committee chairman, said that he was positive that the bridge would draw tourists to the areas surrounding the bridge and that it would become a must-visit location for visitors, according to Malay Mail.

Ariffin added that his committee has discussed with hotel operators and tourist agencies in Pulau Redang to include the drawbridge location in their packages so that they are able to bring visitors to the mainland. They are looking into enhancing the river cruise service in Sungai Terengganu so that tourists will have access to seeing the drawbridge. 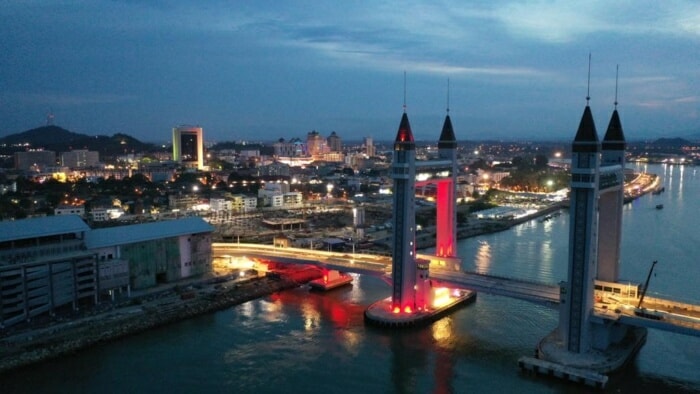 “We have informed river cruise operators that the drawbridge will be the main attraction for their water transport service. Even now, the service has garnered an encouraging response,” he said.

“For example, the TTI River Cruise saw an increase in the number of passengers last year compared to the past two years. The same goes for the Payang Water Taxi service.”

The drawbridge looks so beautiful! Would you want to make a trip to Kuala Terengganu or Kuala Nerus to witness it with your own two eyes? Let us know in the comments below! 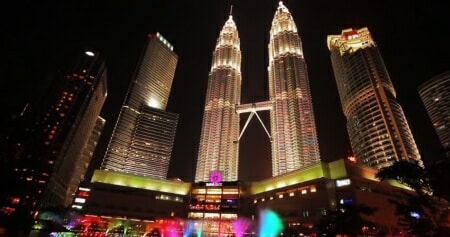