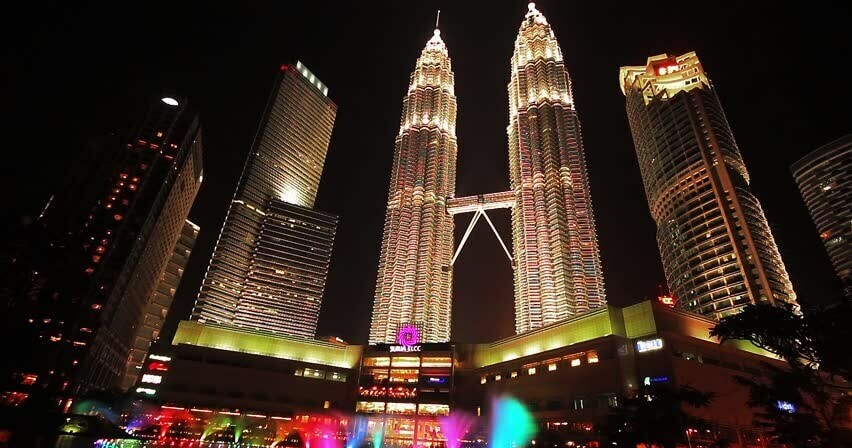 Sometimes we have to admit that we don’t appreciate Kuala Lumpur’s scenery enough as we see it every day when we go to work or take a quick trip to town. Yet, our capital city contains many of those magnificent and iconic landmarks that immediately distinguish Malaysia from the rest of the world.

Kuala Lumpur’s renowned buildings like the Petronas Twin Towers or the KL Tower itself have become must-go destinations for tourists from all around the world as they are easily accessible and make great locations to take Insta-worthy pictures.

There’s no doubt that KL is a place worthy of exploring and photographing as KL’s scenery has been ranked the fourth most Instagrammed destination in the world for 2019! 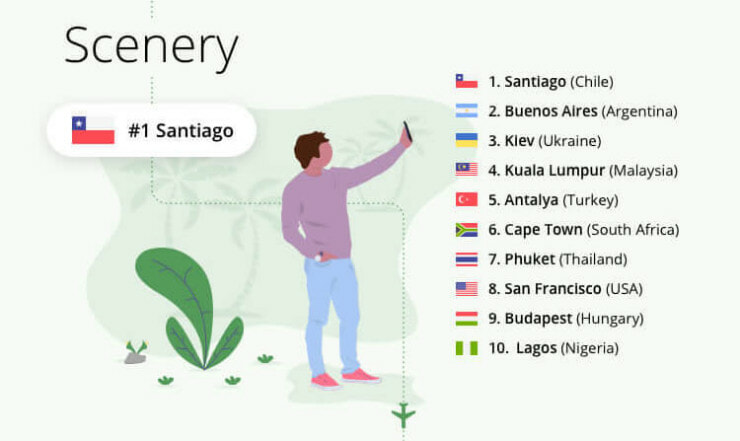 According to NST, Hoppa, a UK-based transport company, searched through Instagram for hashtagged holiday images and released a list of the world’s 50 most Instagrammed destinations in 2019 last week. This list was then divided into five categories, namely: Selfies, Scenery, Sexually Suggestive, Food and Couples/Wefies.

In the Scenery category, Kuala Lumpur comes in fourth place after Santiago, Buenos Aires and Kiev as first, second and third respectively. However, KL managed to overtake places like Budapest, Phuket, and even San Francisco, USA! Wow!

Besides having great scenery, KL also scored quite highly in the Food category, ranking at seventh place after Tokyo, Taipei, Doha, Istanbul, Osaka and Bangkok. But what’s even more interesting is that right after Kuala Lumpur is Singapore in eighth place! Singapore, just give up lah, Malaysian food looks and tastes the best. 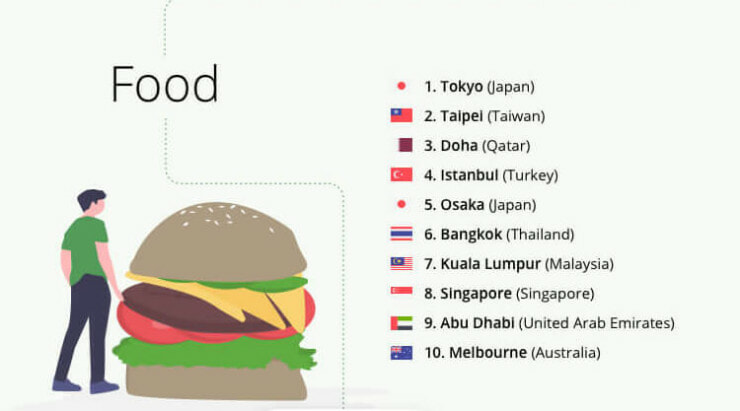 Meanwhile, topping the charts in 2019 is London, with almost 120 million images on Instagram, followed by Paris with 100 million, and New York City with over 80 million images.

It doesn’t matter what rank Malaysia is placed in, this makes us even prouder to be Malaysians, and it’s such a privilege to be able to admire our towering landmarks every day! Remember, it’s always good to pause for a moment and appreciate your country in all its glory. Don’t forget to hashtag #kualalumpur on Instagram so that maybe we’ll rank number one next year!