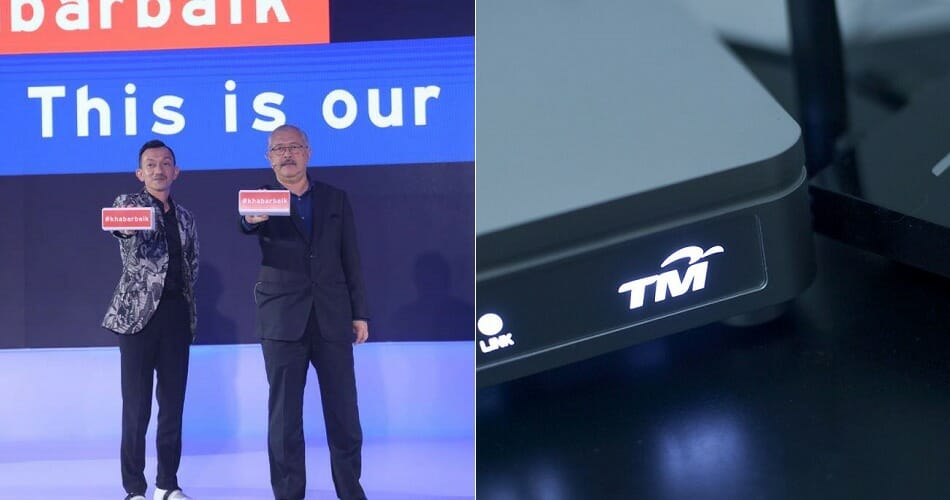 If you’re a Streamyx user, you should pay extra attention to this article!

The Star reported that Telekom Malaysia (TM) has officially revealed its wireless broadband (Unifi Air) plan to cater to their Streamyx users who live in areas with no “Unifi fibre broadband coverage”. If you didn’t know, the new Unifi Air plan comes with unlimited data and an average speed of 20 megabits per second (Mbps). It will be priced at RM79 for existing Streamyx users but new customers will have to pay RM129 for the new plan.

Not only that but TM will be switching all of their Streamyx customers to Unifi Lite and they will be charged RM69 a month, starting 1st September 2019. On top of that, the speed of the internet will be upped to 8Mbps, which is the exact speed of the current fastest Streamyx plan. Cool! 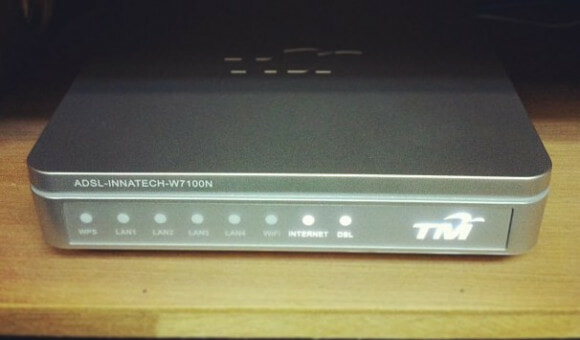 The new Unifi Air is complete with a wireless modem which TM claims that can connect up to 64 devices at the same time. Moharmustaqeem Mohammed, Unifi’s acting executive vice president, said that Unifi Lite is an “interim solution” for Streamyx users while they wait for the Unifi fibre network to be available at their residence.

What do you think about this new Unifi plan? Fire away in the comments below!

Also read: Streamyx Prices Slashed In Half, Now as Cheap as RM69 per Month for 8Mbps 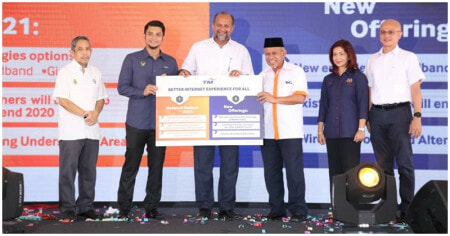