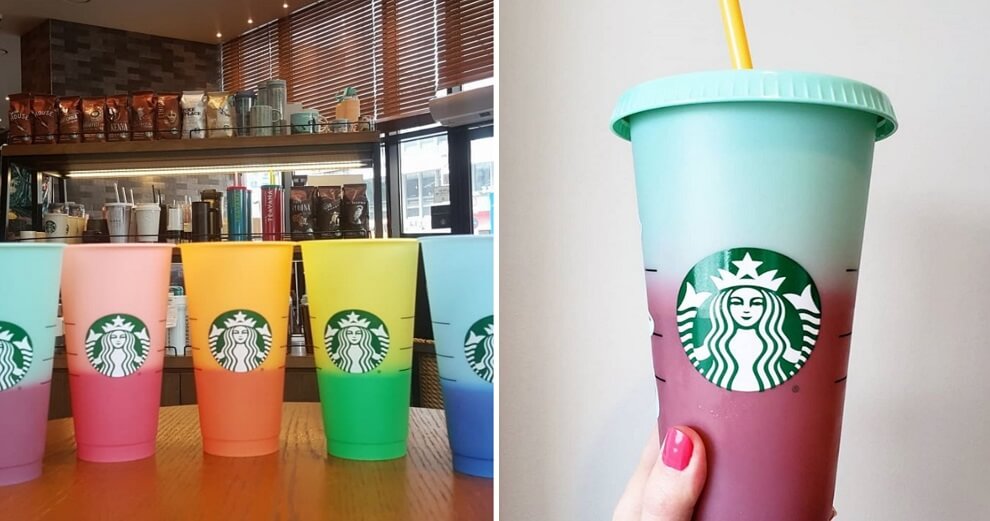 Over the past few weeks, Starbucks addicts across the United States and Canada have received a pleasant surprise as they found out that their favourite coffee franchise had silently dropped a new line of tumblers.

Not only are these new tumblers insanely bright and colourful, but they’re also temperature-sensitive and will change colour when cold drinks are poured into them!

So, how much do these vibrant tumblers cost? Well, a set of five was selling for about USD$16.95 (approx RM70) until they were sold out, according to Refinery29.

Now, these tumblers are being resold online on e-commerce websites like eBay. One eBay merchant is even selling these tumblers for USD$80 (approx RM332)! 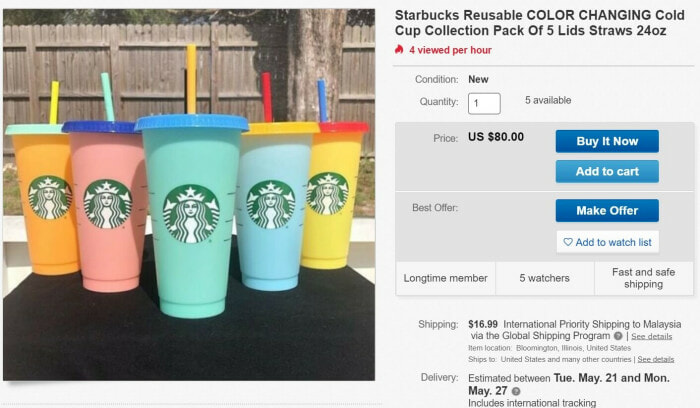 Local website Jetspree even has these tumblers on their catalogue, where one box of five cups costs RM99.

Well, with these tumblers being such a huge hit in the United States and Canada, maybe Starbucks will bring them over to our shores pretty soon!

What do you think about these Starbucks tumblers? Would you buy a box of them given the chance? Let us know in the comments!

Also read: Starbucks is Releasing Sakura-Inspired Drinks on 26 March & The Merchandise is Pretty Too! 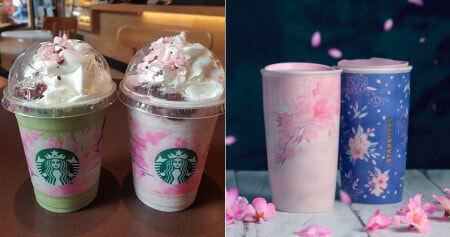