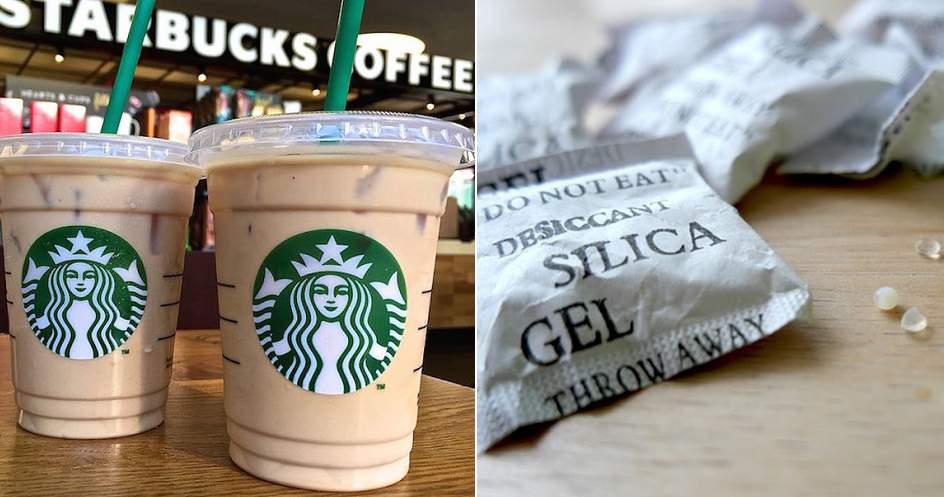 It’s always good to check your drinks or food for foreign items before you consume them or else you might find some unwanted objects, like this girl who chewed on silica gel thinking it was pieces of nut. Or this girl, who spat out a lizard from her bubble tea drink.

The unfortunate story was shared by Sharil Bharin via Twitter. It started when Anis went to get a Starbucks drink for herself. After getting it, she proceeded to add some nuts into her drink. All seemed good thus far.

Later, as she was enjoying the drink, she felt something in her mouth that she likened to pieces of nut but instead of inspecting it, she convinced herself that it was indeed chunks of nuts and continued chewing. A while later, she tasted something foreign again, which she described as plastic-like. However, she again convinced herself that it was the nuts’ plastic and continued to finish the drink. Bruh, we wouldn’t even eat the packaging of the nuts. 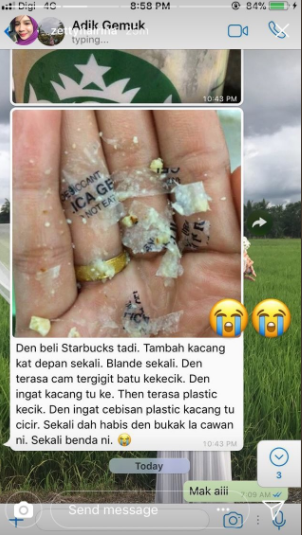 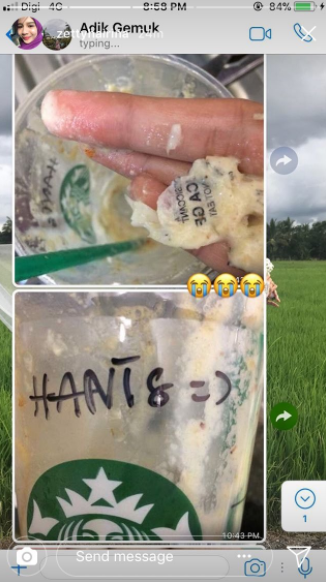 Immediately, Anis went to the clinic to get checked but the doctor insisted that she went to a hospital. So, following the doctor’s advice, Anis decided to go to a hospital in Serdang. While she was there, the doctor did a blood test for her and also encouraged her to make the issue viral. Which she did. 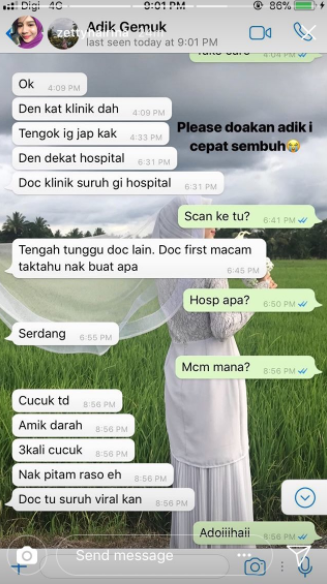 As the issue got viral, Starbucks Malaysia has since issued an apology via the Twitter thread, assuring that they are taking the matter seriously. Then, a while later, they gave an update that they had reached out to the affected person and will take severe action on the matter. Good on them for looking into the matter quickly! 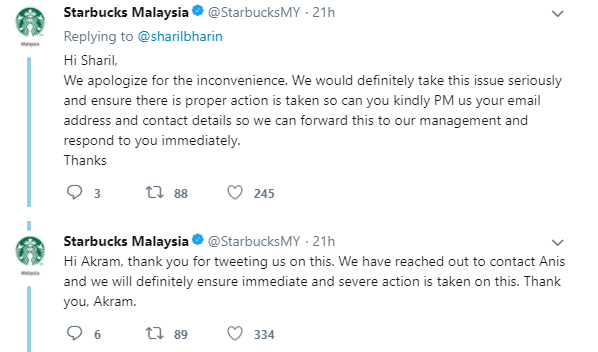 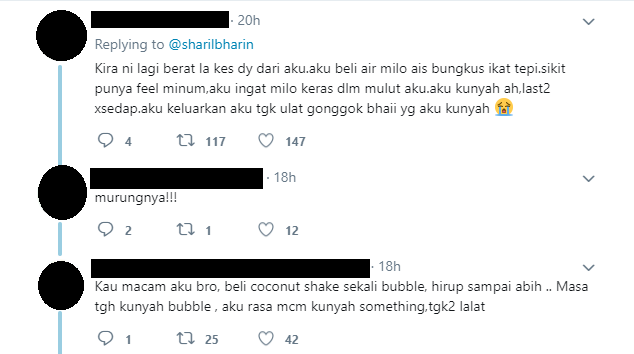 So, guys, remember to inspect your food and drink before consuming them too quickly! 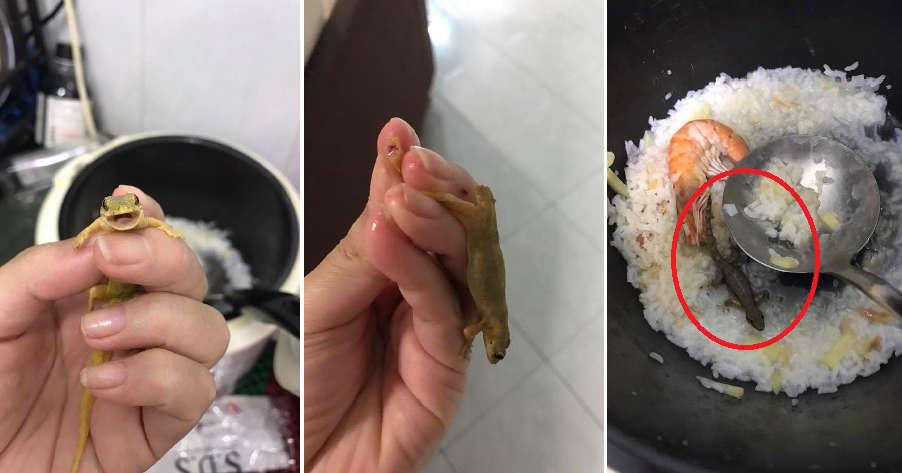