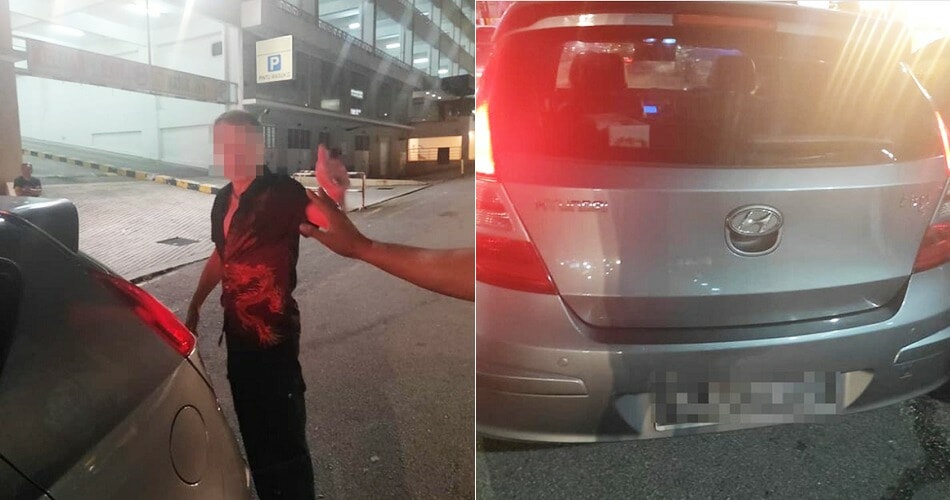 Well, this isn’t very nice of the person!

According to China Press, a Singaporean man deliberately almost ran over two passers-by in Dafeng Garden, Johor Bharu because he claimed that they were blocking his way. Initially, the victims tried to cross the road but unfortunately, they couldn’t make it to the other side because the roads were super busy.

So, they decided to stand by the side of the road to wait until the traffic cooled off. While they were waiting, a car with a Singaporean plate number came out of the blue and ran over one of the passer-by’s feet. 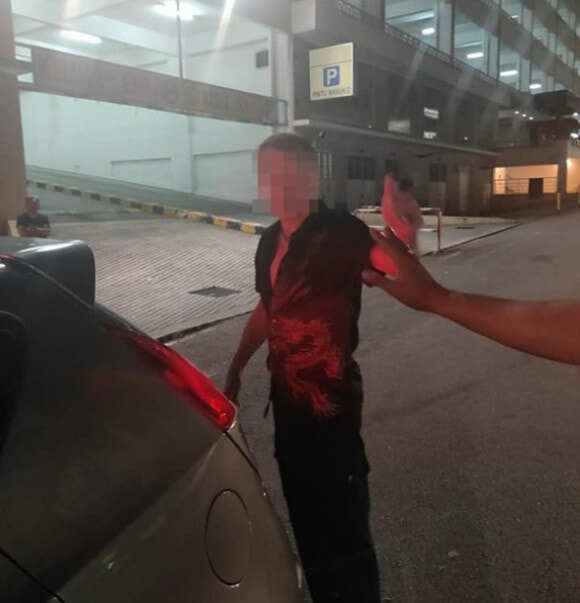 Not only that, but the reckless driver almost hit the other person while he was at it. Like any shocked person, one of them tapped on the driver’s car, signalling that he should stop, but the driver was furious.

Instead of apologising, he lifted his hand and shouted at them claiming that they didn’t see the car coming. Even though they admitted that the road was dangerous at the moment and anything could have happened, but they noted that the driver shouldn’t be as rude as he was. Well, they are right! 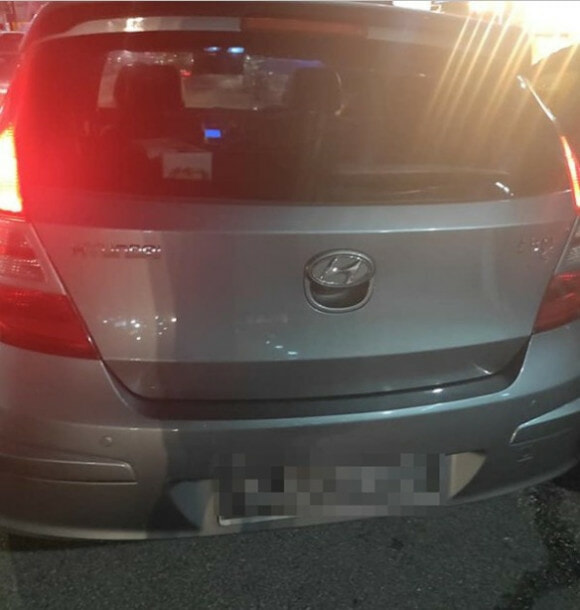 We hope that the person who got his feet ran over is doing fine! That said, we advise drivers to more considerate towards passers-by. What’s your opinion on this issue? Let us know in the comments below! 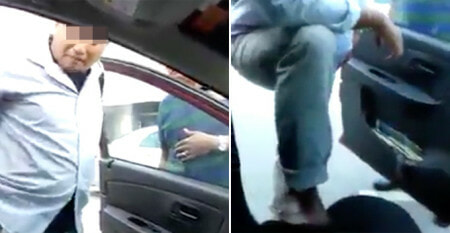