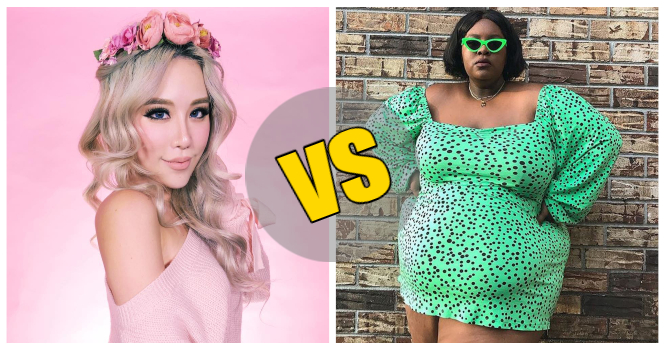 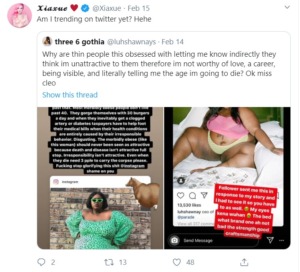 Cheng sent netizens into a frenzy when she said “It’s one thing to be chubby or fat but this is way past that,”,  adding that morbid obesity isn’t something to be celebrated. She went on to note how obese people don’t often live past 40, often due to clogged arteries and diabetes. She also said these people burden taxpayers with medical bills because of their own irresponsible eating actions. 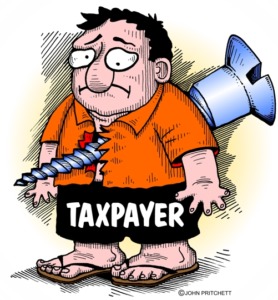 Calling obese people disgusting, she claimed they shouldn’t be seen as attractive, including Steward, because “death and disease isn’t attractive full stop”. “Irresponsibility isn’t attractive,” she continued, as “even when they die [they] need 3 [people] to carry the corpse please”.

According to her, obesity is an epidemic in America that’s increasing in strength by the day, but yet there are comments on every obese girls’ Instagram account telling them how beautiful and hot they look. She believes this to be harmful to young girls who see posts like Steward’s, thinking it is brave or celebrated to be that size.

Steward later on responded to what had been said, tweeting, “Why are thin people this obsessed with letting me know indirectly they think I’m unattractive to them, therefore I’m not worthy of love, a career, being visible, and literally telling me the age I’m going to die?” she said. “Ok miss Cleo.”

Despite the fact that her opinions were seen as attacks on the body positivity movement and were taken down by Instagram under harassment, she stuck by her viewpoints without apologising. In fact, ever since her initial tweets and thoughts, Cheng has uploaded several articles, including one that says nearly half the US population will be obese by 2030 and another on being overweight killing millions a year.

Say I’m beautiful or you are a FATPHOBIC CUNT pic.twitter.com/DWtOwzHjjs

Her controversial opinions received all sorts of feedback, ranging from positive all the way to downright mean, such as: 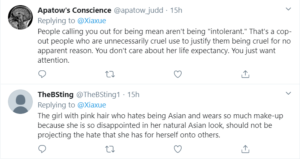 Nevertheless, Cheng also had many commentators that supported her views and thoughts on obesity in general. Besides this, the declared Trump fan has also tackled other controversial topics like racism and climate change on her YouTube channel – to similar backlash.

Also read: M’sian Students Arrested After Video Of Them Assaulting Victim As The Rest Cheered On Goes Viral 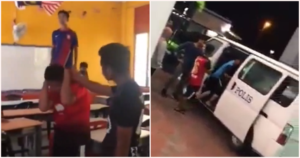