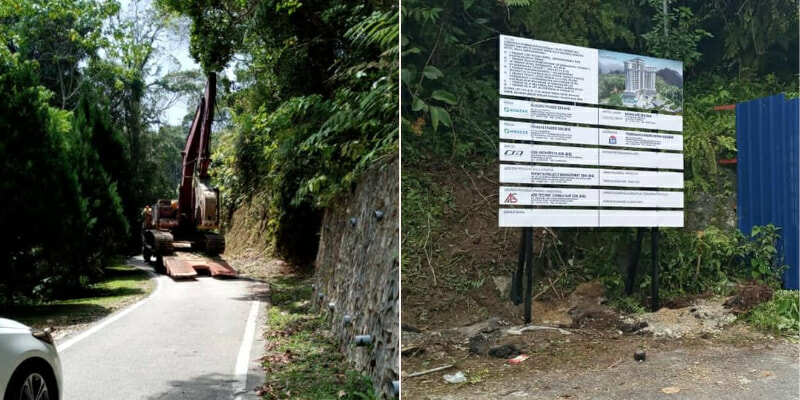 A couple of weeks ago, there was an issue at Fraser’s Hill, where historical buildings were torn down to make way for a spa resort. Many were concerned that the resort would damage the ecological aspects of the location and would lead to the over-development of the area.

The Persatuan Alam & Warisan Bukit Fraser (PAWBF) took to the internet to create a petition against the development of the resort and spa. Well, it looks like the power of the people prevails!

PAWBF took to their petition to update the general public on the progress of their efforts to stop the development from happening, and it seems that they have succeeded. 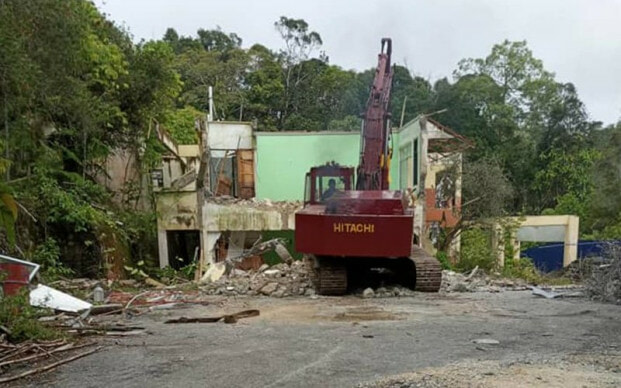 “Yesterday, we were informed about the outcome of the emergency meeting held on Friday, 7 August 2020. It was revealed to us at the Virtual Town Hall Meeting that Majlis Daerah Raub has issued a stop-work order to the developer,” they wrote in a statement.

“The developer is now required to review the plan of the building. However, we are unsure what exactly are the guidelines they must adhere to and will continue to demand that the right standards are applied.” 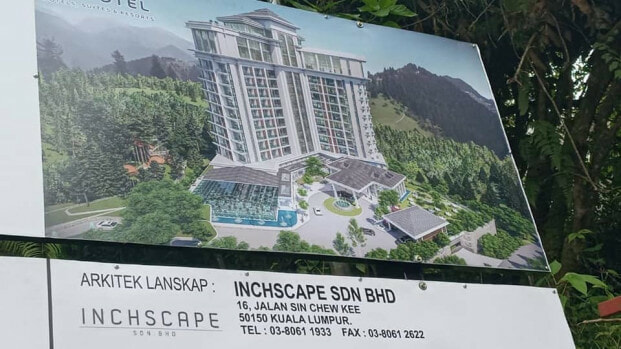 We genuinely hope that the developers consider a better design that will not endanger the surrounding rain-forest and wildlife, considering they’ve already demolished the historical buildings that once stood strong there.

To show your support for PAWBF’s efforts to preserve Fraser’s Hill, do check out savefrasershill.

Also read: The Iconic Kea Farm Stalls In Cameron Highland Are Being Moved To A Safer New Location!