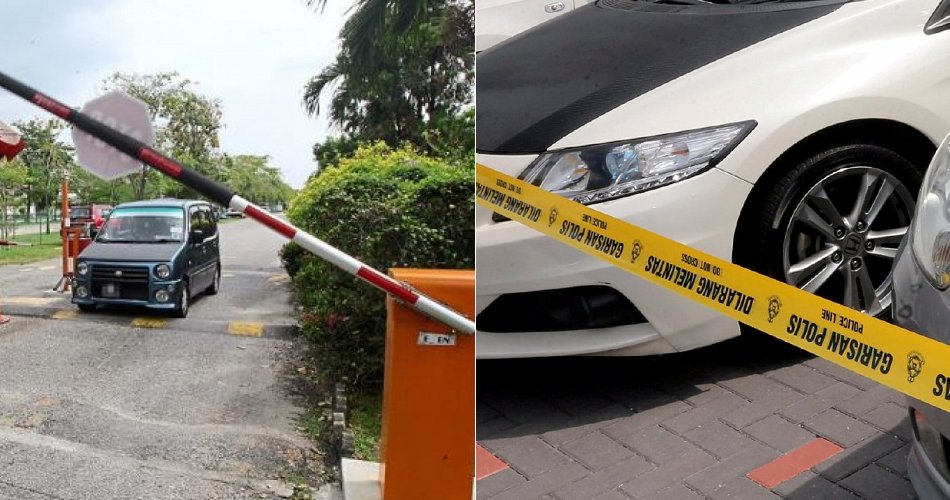 Subang Jaya dwellers, you might want to be on the lookout for these sneaky burglars around your area!

NST reported that the police are now looking for four burglars who have a crafty way of robbing houses in Subang, especially people living in gated communities. These guys have reportedly used luxury vehicles to fool the security guards into letting them in gated communities around the area. As sly as a fox! 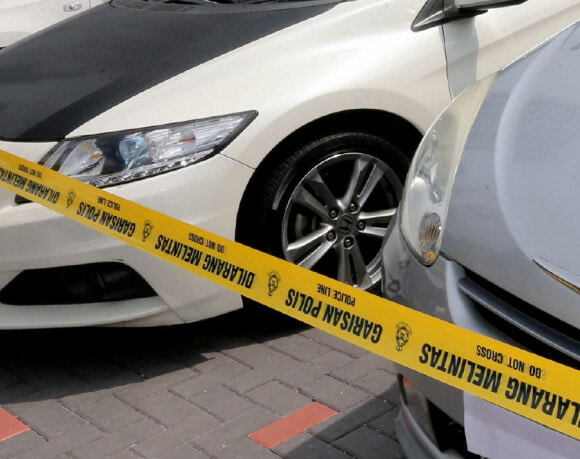 The report further revealed that the men have already robbed two homes in USJ Heights and stole a lot of valuables. They then tried to break into more houses but their attempts were not successful.

According to district police chief Assistant Commissioner Muhammad Azlin Sadari, the four men work by entering the gated community at around 7pm to scout the area and figure out the house they were going to rob later on. A planned loot!

Azlin Sadari was quoted as saying,

“They broke into two homes in USJ Heights and carted away electronic items and valuables worth about RM90,000. They also tried to break into two other homes but failed to do so and eventually gave up.” 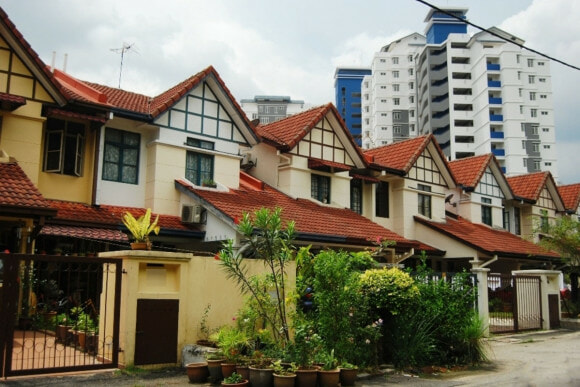 “Police are now looking for the four men. They are believed to be in their 30s. We are looking at closed-circuit television (CCTV) camera footage from the area to identify them.”

Besides that, Azlin also said that the police are running a check to see if the cars used by the burglars were stolen. Good call!

Well, this is very concerning! Hopefully, the police will quickly nab the thieves that have been going around stealing in the Subang Jaya area. In the meantime, remember to always be on guard and to report anyone suspicious to the police. Stay safe, guys!

Also read: 17yo Teen Breaks Into House & Wakes Up Sleeping Homeowners For WiFi Password, Gets Arrested 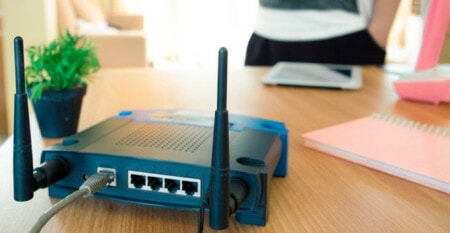