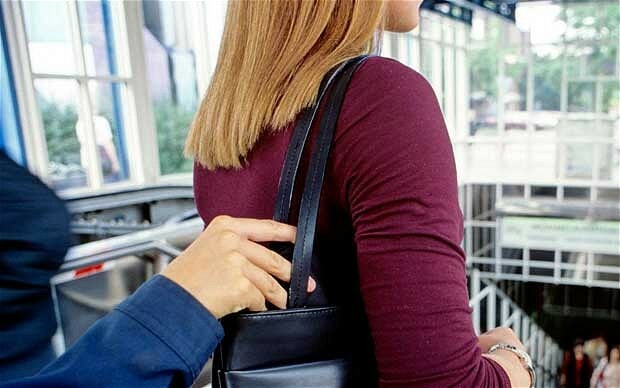 If you wanna play catch, make sure you’re the faster runner. Or at least be sure you never get caught!

According to NST, a snatch thief learnt his lesson the hard way after he was caught in a failed attempt of snatching a woman’s handbag.

On the 9th of July, about 12.30 am, a 29-year old woman who works as a secretary in Taman Desa Kenangan had just exited a convenience store when she was ambushed.

While she was walking towards her car from the store, a 33-year old Indonesian man came up from behind and snatched the woman’s bag.

Not aware that the woman’s husband had been waiting for her in the car, the husband witnessed the entire scene and took immediate action by chasing down the thief.

The whole ordeal did not last long as the petty robber was chased to a nearby petrol station and was finally caught with the help of the people around.

A background check revealed that the Indonesian man, who stays at the Setia Jaya flats, is found to be holding an Indonesian passport but is married to a Malaysian.