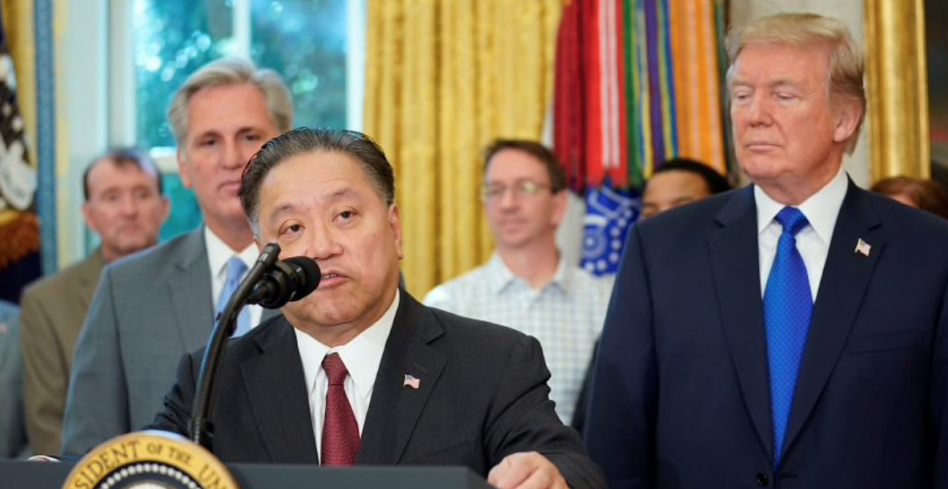 Malaysians never fail to surprise one another – especially when we find out that some international artists or tycoons are actually born and bred from Malaysia. What an inspiration! In this case, the founder of Broadcom Ltd is none other then Penang-born Tan Hock Eng. 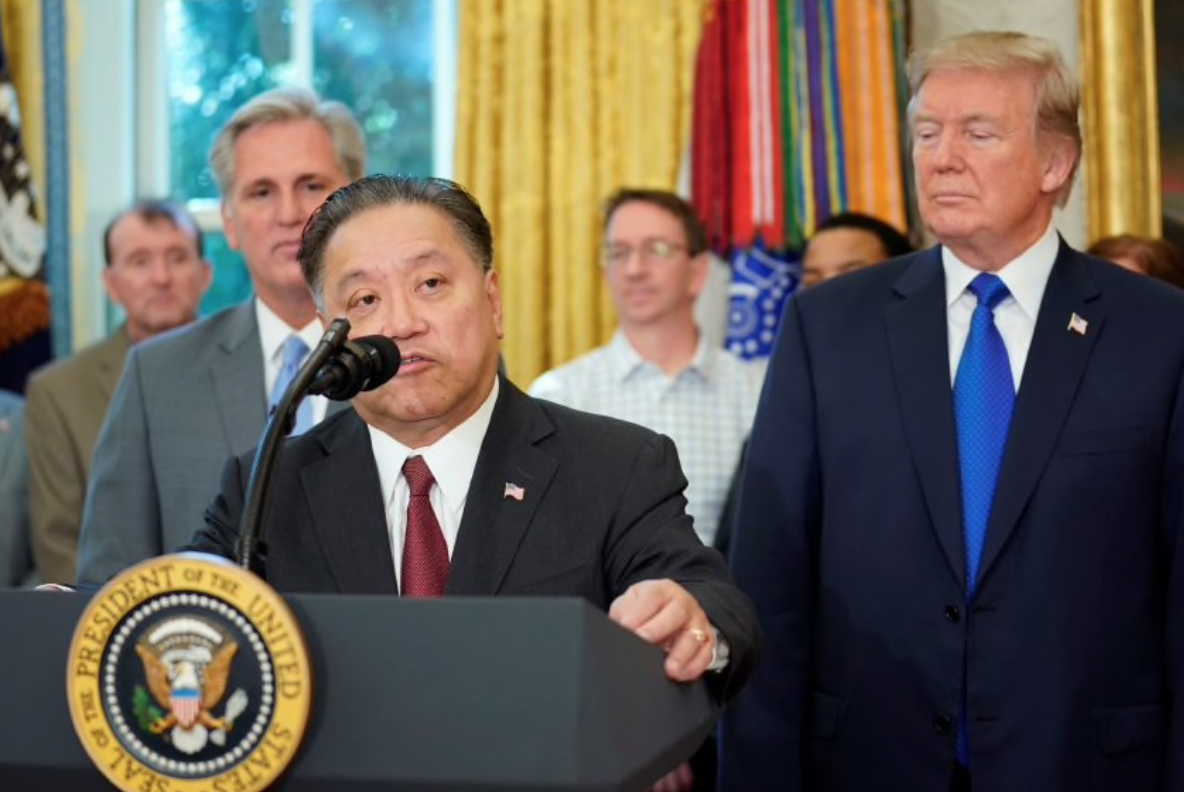 Just days ago, it was revealed that Broadcom Ltd will be relocating their legal address from Singapore to the United States. The move, which would return RM84.7bil in revenue to the US, is reportedly to facilitate a takeover of US network provider Brocade Communications Systems.

After Trump delivered this announcement, Tan was invited to the podium in the White House to say a few words. Imagine how surreal it must be to be that successful!

“Let me say my mother could never have imagined that one day her son would be here in the oval office in the White House standing beside the President of the United States,” he said.

Tan is an MBA degree holder from Harvard University who worked with Tan Sri Quek Leng Chan as managing director of Hume Industries in Malaysia from 1983 to 1988 before helming a venture capital fund in Singapore from 1988 to 1992. According to reports, Tan also held financial positions at General Motors Co and PepsiCo Inc before joining the technology sector at Commodore International Ltd. What caliber!

Years later, he was hired to be chief operating officer of Integrated Circuit Sytems Inc. When that company was sold to Integrated Device Technology Inc, he became the latter company’s chairman. Avago was founded following a RM11.27bil buyout of Integrated Circuit Systems in 2005 by private equity firms Silver Lake and KKR & Co. The rich in experience Tan was then hired to lead the company as chief executive.

In 2015, Tan merged the company with Broadcom Corp following a US$37bil acquisition, leading to the creation of Broadcom Ltd, which manufactures products that span computer and telecommunication networking. Its exports are expected to hit RM65bil in 2018, making it the country’s biggest semiconductor and electronic exporter.

Looks like this man really made a name for himself there! Much respect! 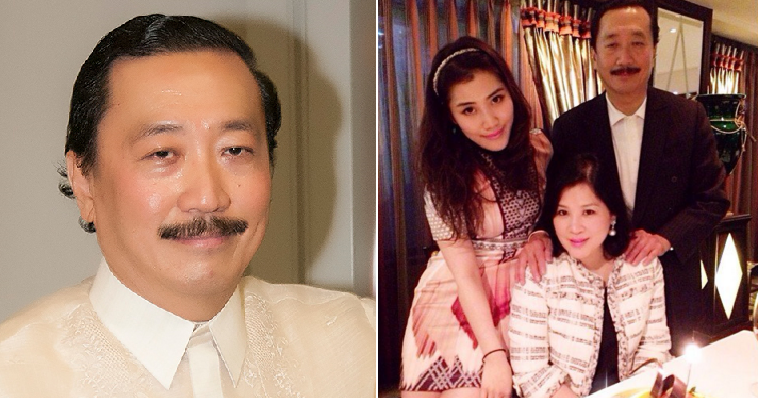