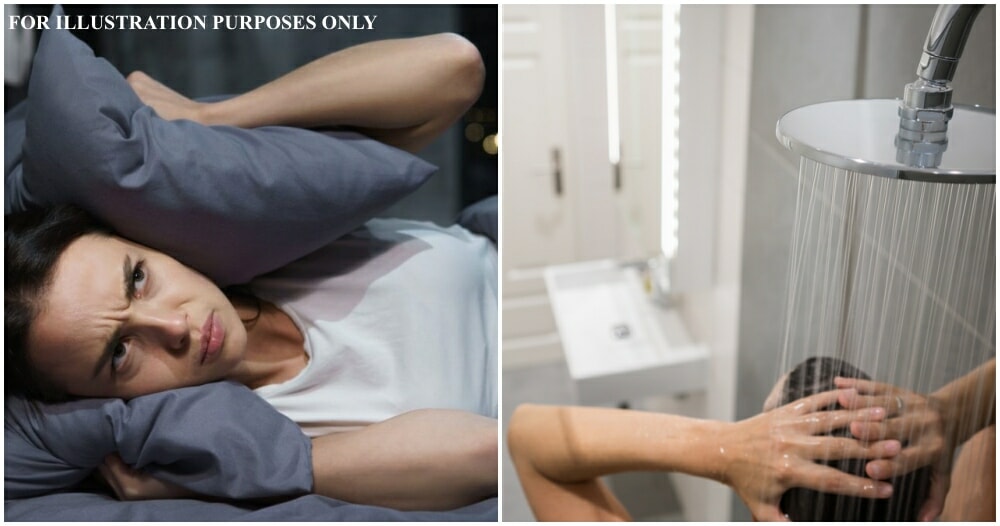 A woman in Singapore named Chen who lives in an HDB flat made multiple police reports, complaining that her upstairs neighbour has been making noise at night for over two decades. She claimed that it has affected her and her husband’s sleep.

According to Shin Min Daily News, Chen had made over 100 police reports against her neighbours and had complained to the authorities many times but the noises still continued. 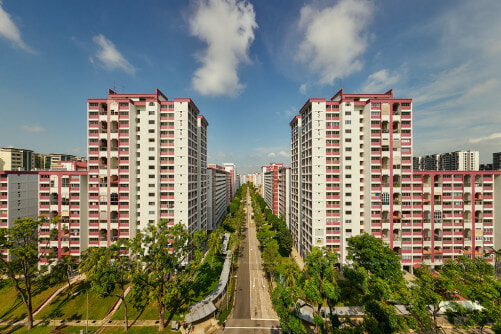 “My husband works as a warehouse assistant, and he has to go out at 5am every day. If he doesn’t sleep well at night, it will affect his work,” she told Shin Min Daily News.

She claimed that her upstairs neighbour would often leave the water running in the early hours of the morning. She also said that this would go on for more than an hour and the sound of water gushing is loud in her home. 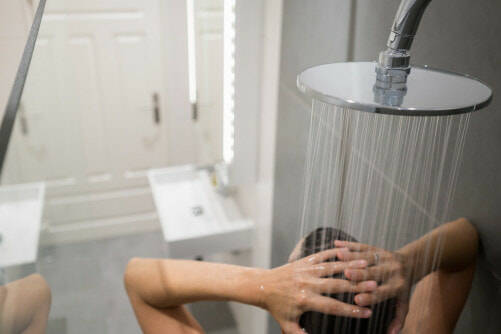 As reported by Shin Min Daily News, after each complaint she made, the situation would get better temporarily and will go back to how it was before.

“Sometimes, the other party did not make noise for several months, and I also took the initiative to notify the authorities.”

She added that her actions were to prompt her upstairs neighbour to not take early morning showers.

Besides the noises of loud gushing water, she complained that her neighbours allegedly dragged chairs and slammed doors at night. Sometimes, she would also hear the sound of a ball being kicked and rope skipping. 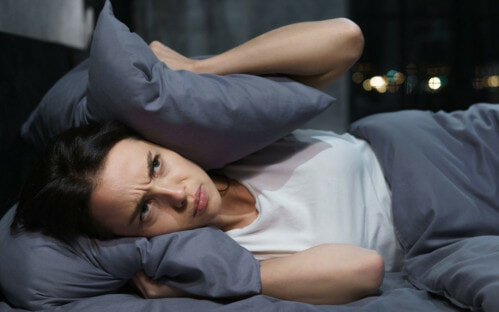 “After complaining to the authorities, I followed the instructions and changed bedrooms and closed the toilet door, but the problem was still not resolved.”

According to Shin Min Daily News, when interviewing other neighbours, they said they were not that bothered by the noise from the particular unit and often did not hear any noises. 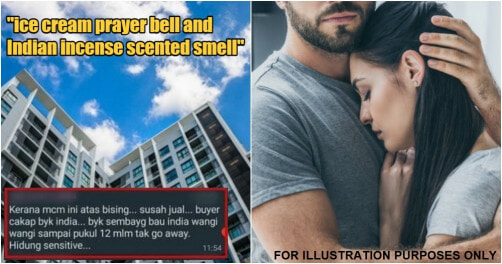