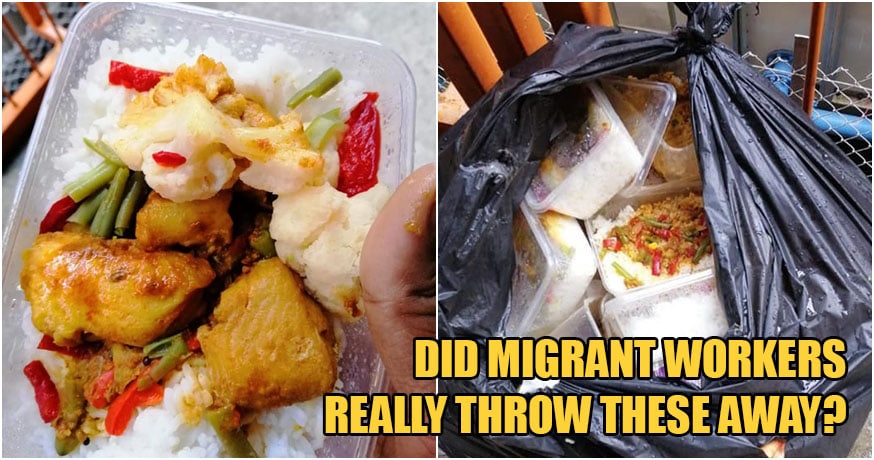 For those of you keeping track of the news, you will no doubt already know that Singapore has recorded some of the highest number of Covid-19 cases in South East Asia. However, a big majority of these new cases have been revealed to originate from Singapore’s foreign worker dormitories. And as you can imagine, this has led to a huge debate concerning them in the country.

In the most recent point of contention to come out of Singapore regarding foreign workers, it has been alleged that those who had been under lockdown and provided with three meals a day were throwing away the perfectly good boxes of packed meals. 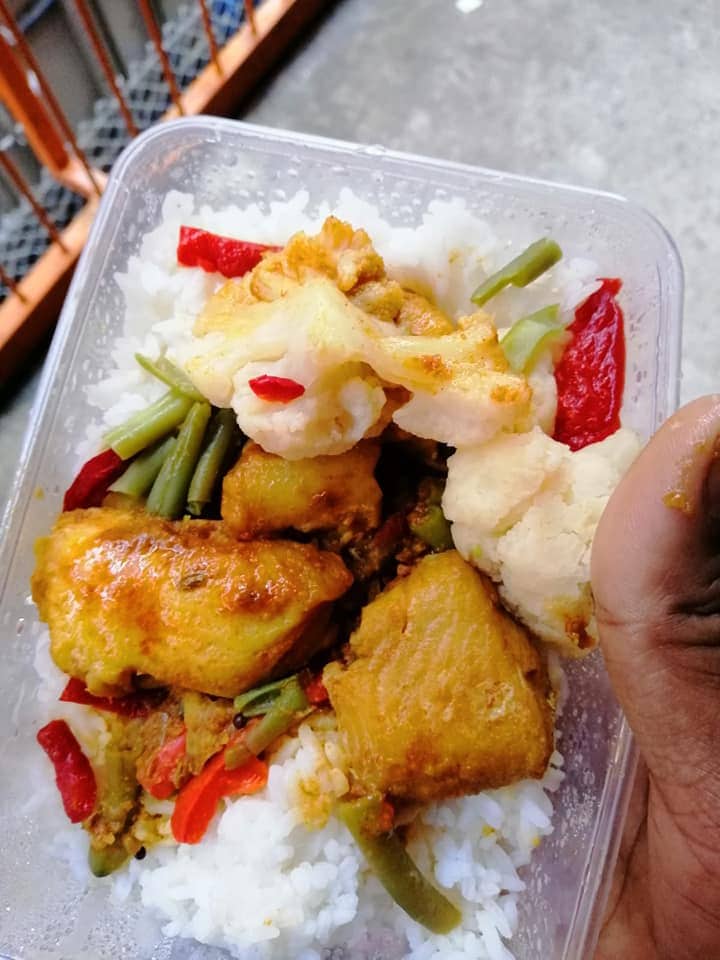 As reported by China Press, Singaporeans have voiced out their unhappiness over the fact that foreign workers are allegedly found stacking up untouched boxes of packed meals provided by the government before disposing them. The meals, which usually contained fish, chicken, and vegetables, would be found in garbage bags uneaten. 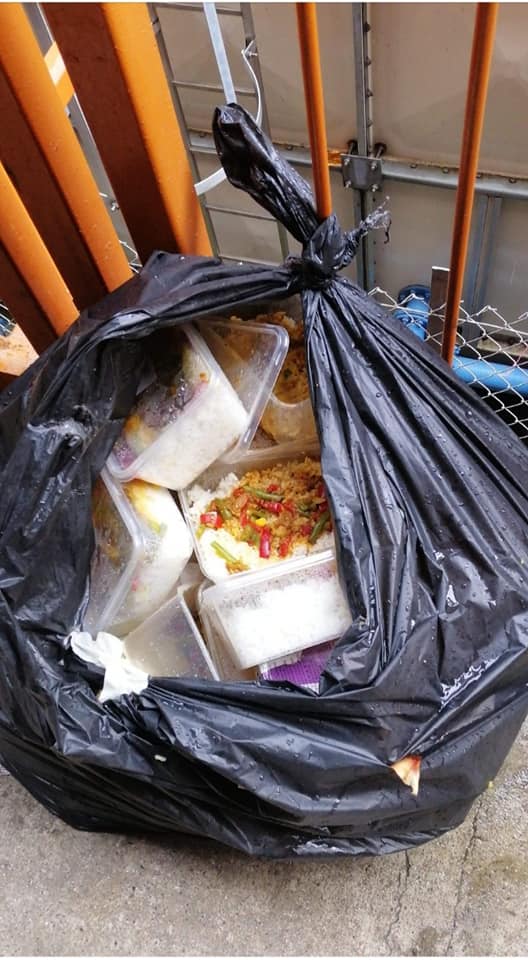 The reason, it has been claimed, was that the food did not contain any curry, and was therefore dumped, according to one Singaporean netizen. 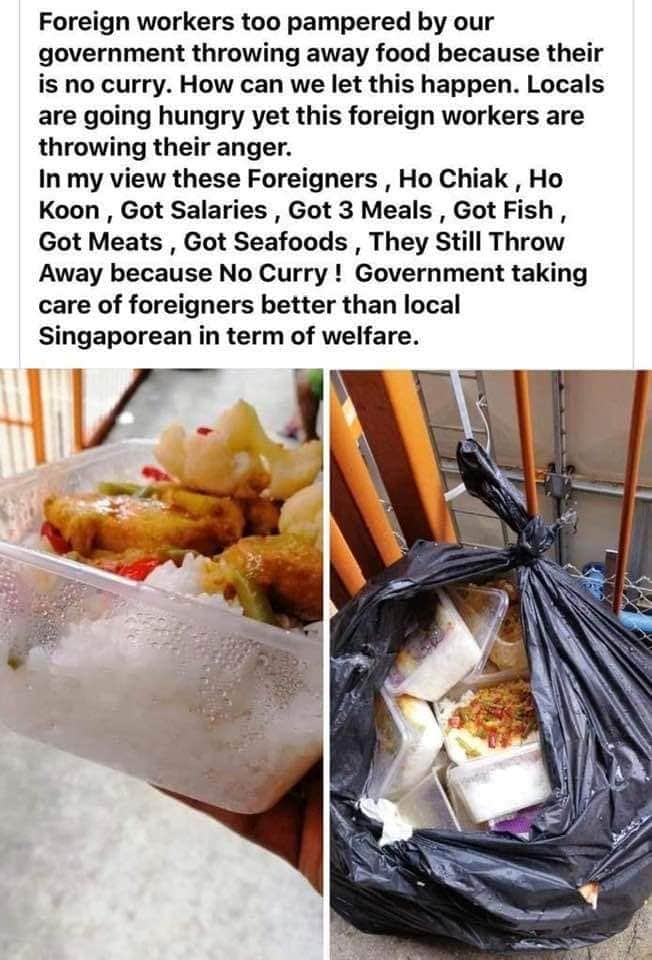 However, it is worth noting that these claims cannot be substantiated as of now, and a Singaporean migrant worker’s association on Facebook has come out to explain that migrant workers may not be able to properly get used to the food being served in Singapore, as their circumstances have never allowed them to do so. 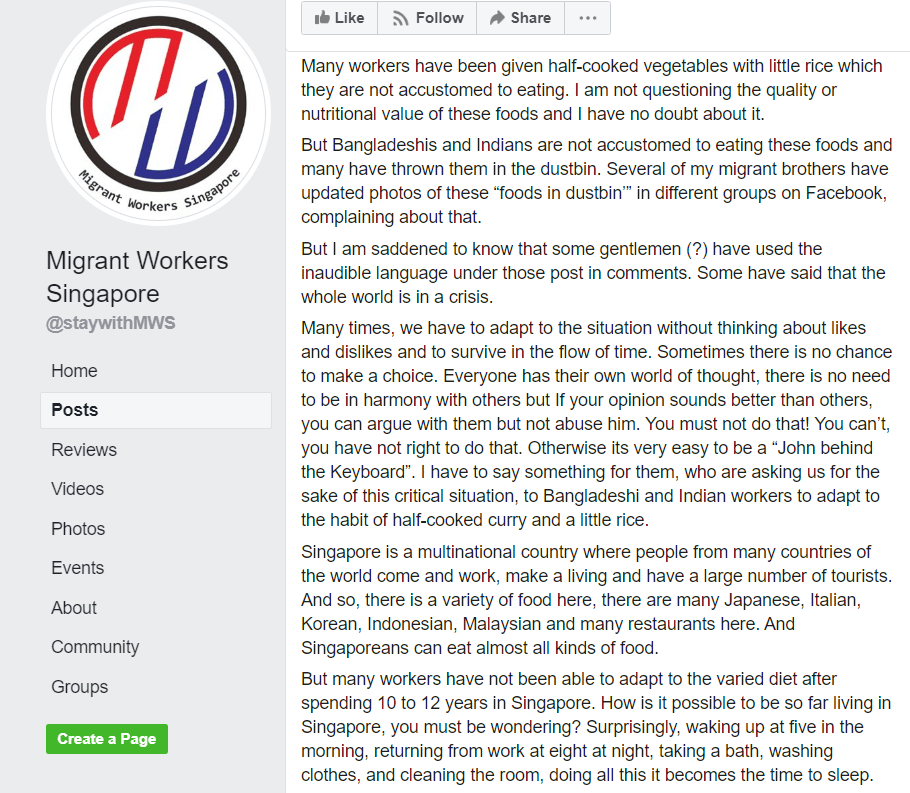 Another migrant worker has also come forward to state that the food that they actually received was in fact undercooked, making it inedible. 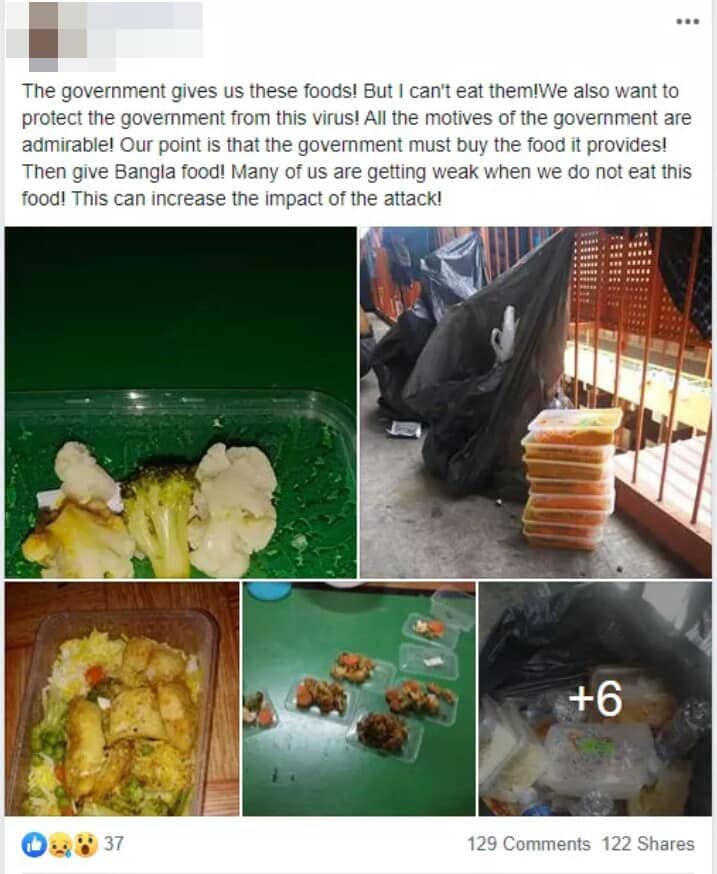 Also read: 60yo Pahang Farmer Gives Out 1,000 KG Of Cucumbers For Free To Avoid Food Waste During MCO 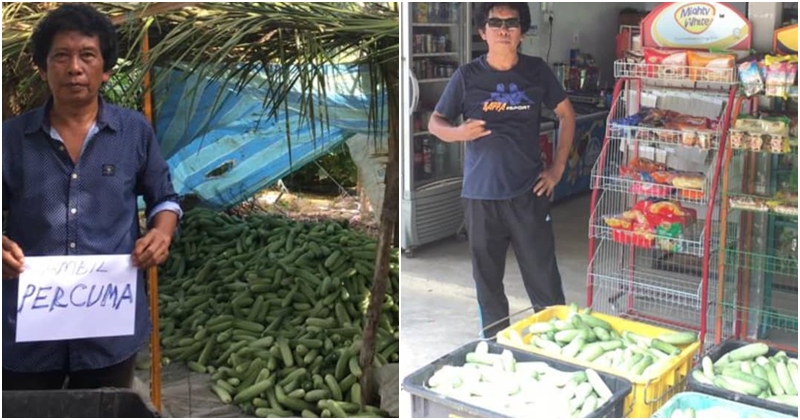