An article that was published recently made its rounds on social media, making both Singaporeans’ and Malaysians’ jaws drop.

The article also claims that the store will be opened end of this year and men would have to pay SGD150 (RM450) for the ‘full service’.

Butttt sorry to burst your bubble guys because the story that originated from a rip-off ‘All Singaporean Stuff’ (note the ‘blogspot’ in the URL) is not true. So before you buy that flight ticket to Singapore, you ought to know that the story is indeed fake.

You mean me and my little brother got excited over nothing??

I mean, come on? A sex cafe in Singapore?

However a Malaysian portal, the Coverage did pick up on this story and republish it.

We’ve had some bad run-ins with the Coverage previously, where they would even bulat-bulat copy-paste our articles. Although we’ve tried confronting them before, they refused to cooperate. Oh well.

Though here‘s a previous rant we did. Disclaimer, lagi drama. 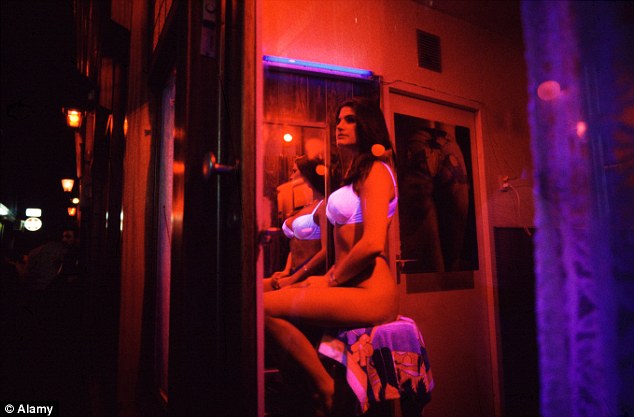 Men would order their coffee at the bar then pick out their girl from an iPad. Apparently the founders of this cafe had this idea from similar concepts in Thailand.

“In five to ten minutes, it’s all over.” a representative from the company has said.

For a country where prostitution was legal, I guess everything goes!

Soooo if your guy friends all of a sudden wanna go Switzerland, you know what’s up lah.