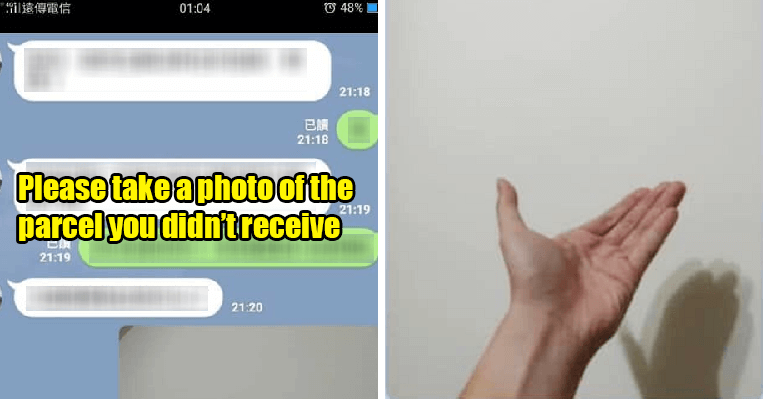 Waiting for your parcel or online shopping loot to arrive feels like it takes forever as we’re just so impatient to get our hands on the items. However, it’s the worst when the parcel gets delayed or lost in transit, which is when you have to contact the seller and ask about the status of your item. 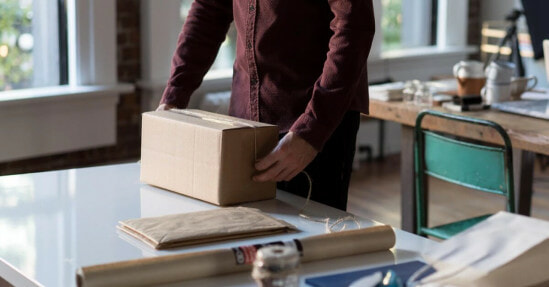 Usually, they would ask you for details of your purchase to verify the order and check but for this seller, he wanted something different. According to EBC, this buyer from Taipei, Taiwan did not receive the parcel after the stipulated time so he messaged the seller for confirmation.

What happened next left the buyer dumbfounded and incredulous because the seller actually asked him for proof that he did not receive the parcel! Yes, how do you even show proof of that? The conversation was posted on a Facebook group in Taiwan and it went viral as netizens were equally baffled as well. 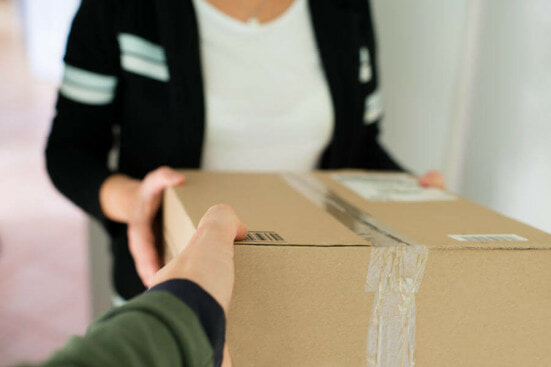 In the screenshot, the seller said, “Okay, so you did not receive the parcel at all right?” After the buyer confirmed that, the seller asked, “Then can you please take a photo of the parcel that you did not receive and send it to us?” This left the buyer confused (and us as well!) because he did not know how to do so and replied accordingly, saying, “The parcel that was not received? Then what kind of proof do you want me to show?” How do you take a photo of something you haven’t received?

The seller continued to explain, saying that he only wanted a brief description as proof. Finally, after a few minutes, the buyer sent over a photo of his hand against a white wall with his palm facing upwards like he was holding something, presumably the missing parcel but there was nothing there. He also asked the buyer, “Is that okay?” 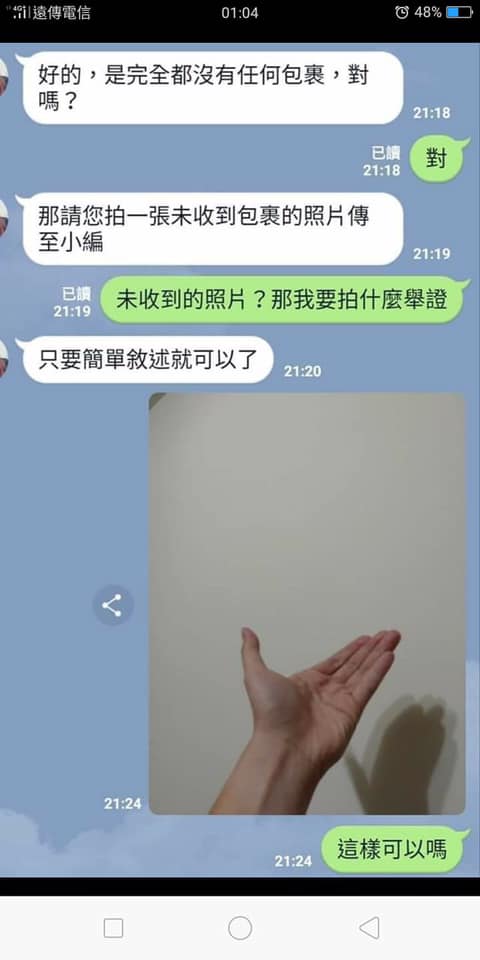 Netizens who saw the photo were amused by it with many of them saying that what the buyer did was not wrong and he had shown the so-called proof the seller wanted. The majority of them agreed that it was a hilarious way of proving his parcel’s non-delivery.

This is actually really funny! What do you think the seller actually wanted as proof?

Also read: Guy Needs to Pee Urgently But Gets Confused AF By These ‘Creative’ Toilet Signs 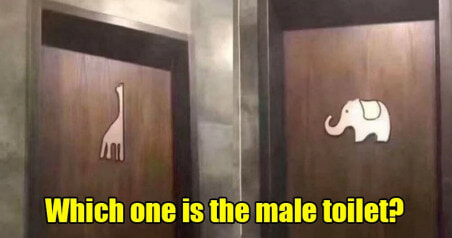