It has been over 5 months since Nur Sajat began her new life in Australia. While some people may think that she has to return to her homeland for some unfinished business, Sajat’s mother thinks that her decision to stay abroad is the right thing to do.

In an interview, Sajat’s mother, Maimon Omar revealed that she has never convinced her to return home after she had fled the country after being accused for obstructing the authorities with force from carrying out their duties. 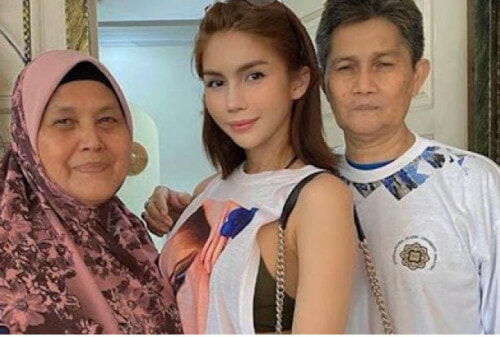 She has better life abroad

Maimon said that if she was to return home, it is only a matter of time before she would have to face the law. She also realised that Sajat’s life has taken a turn for the better ever since she was granted asylum in Australia. 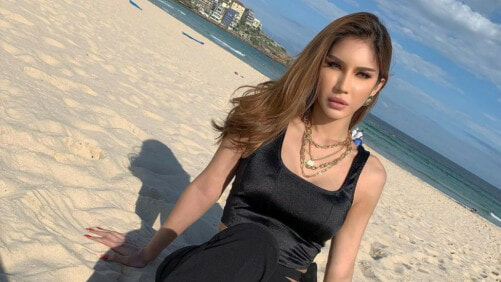 Currently, Sajat’s family is staying in a bungalow worth RM9.5 million in Kota Damansara which is in the midst of a sale.

“I have never, not even once tried to convince her to return. She has a better live there and I am truly proud of her.”

Despite the distance, it has never stopped her and her mother from keeping in touch.

“We often keep in touch. She tells me everything and it feels like she is still here.”

Whilst the public perception towards Sajat have mostly been negative, especially after what had taken place when she left for Australia, Maimon said that regardless of what’s coming for Sajat, her prayers and blessings will always be with her.

Maimon has also tried her best to ignore all of the criticisms thrown at her and Sajat.

“People can say whatever they want. Sajat is my child, and I know her reasons for every actions that she has taken.”

Do you agree with the mother? Let us know in the comments.

Also read: “Those are just leftovers” Sajat Doesn’t Care That Her Properties In Malaysia Are Confiscated 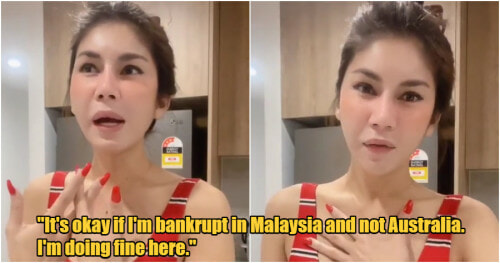