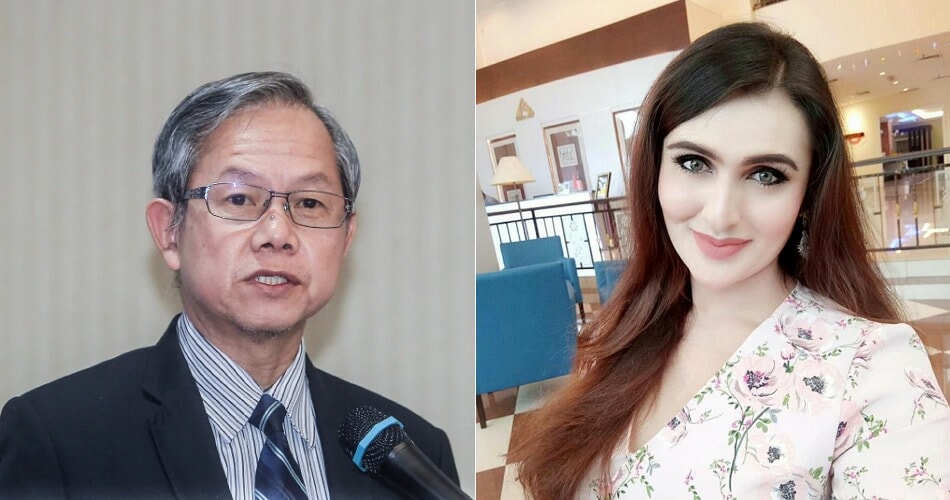 On Tuesday (9th July 2019), the government released a statement to defend the appointment of a transwoman as their representative for CCM (Country Coordinating Mechanism) after a series of backlash from the masses.

Based on a statement which was released by Dr Lee Boon Chye via the Ministry of Health’s social media accounts, the deputy health minister was quoted as saying,

“The appointment of Rania Zara Medina as a representative for CCM Malaysia for the 2019-2021 term is according to the existing procedure.” 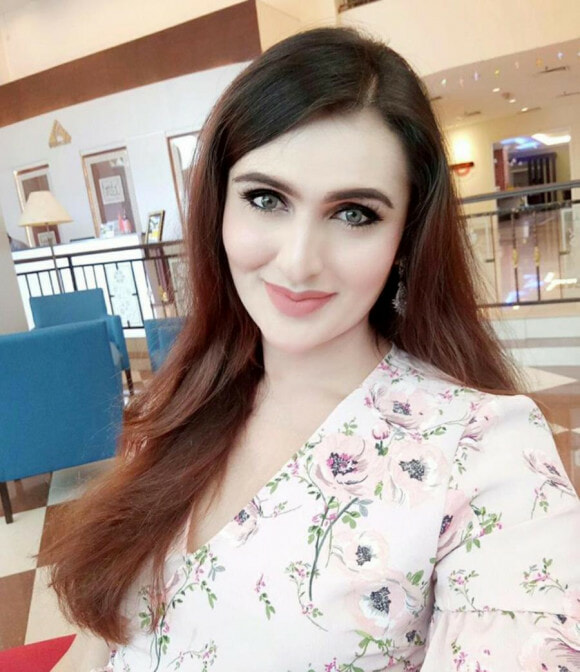 If you didn’t know, CCM Malaysia was formed based on the Cabinet’s decision in 2009 to combat HIV/AIDS via the Global Fund’s contribution. Initially, CCM’s first chairman was the then-deputy health minister, Datuk Dr Haji Abdul Latiff Ahmad. Currently, the chairman is Dr Lee Boon Chye.

One of the main functions of CCM is “the application for allocation under Global Fund”. Not only that, they are tasked to monitor and provide technical support for their project, reported NST. Further, in the statement, Lee said,

“As required by (the) Global Fund, CCM members are made of 25 people representing stakeholders such as government agencies, non-governmental organisations (NGO), academicians and community representatives from targeted groups.”

“Among these targeted groups include transgenders, men-sex-with-men, female sex workers, ‘people who use drugs’ and people living with HIV/AIDS (PLHIV).”

You can read the entire statement below:

Prior to this, Rania Zara shared the happy news of her appointment on her Facebook page, but the former beauty queen didn’t expect to be flooded with negative comments from the masses. Following the backlash, the talented lady had no shortage of support from other Malaysians.

All in all, Rania seems like the perfect fit for the job and her appointment as CCM’s rep seems legit enough. That said, we wish Rania all the best for her appointment and we are confident that she will perform well! 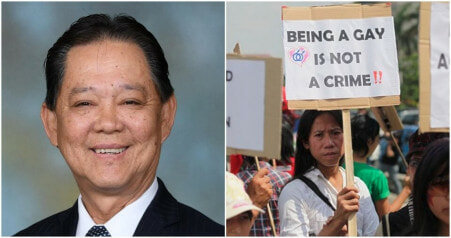