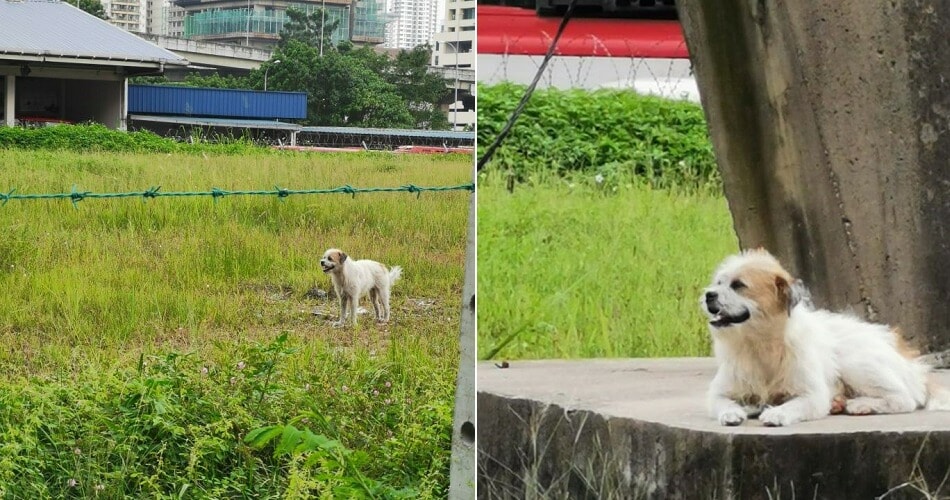 Do remember the story about a sad doggo that was abandoned in the middle of KL busy road which we shared last week? Well, there’s a new twist to the story because it appears that the doggo was probably confused because she (the doggo was a female after all) wandered off to a new area away from her normal area. 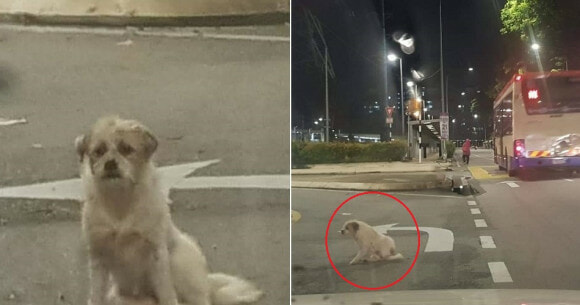 A netizen posted on a Facebook page called I Need A Home – Woofs & Meows sharing that the doggo is a stray which is taken care of and well-fed. After the post on Fortress of Fur went viral, the netizen debunked the-whole-abandoned-doggo story by claiming that he has been feeding the dog for a month. And, he was the one that actually left the umbrella there (not the owner) because the food he left was getting wet.

He and another citizen wanted to learn more about the dog’s story, so they reached out to a kind uncle who has been feeding stray dogs in that area for 7 to 8 years. The uncle revealed that the doggo has actually been there for two to three years. Only recently, she decided to act rebellious and explore another place. 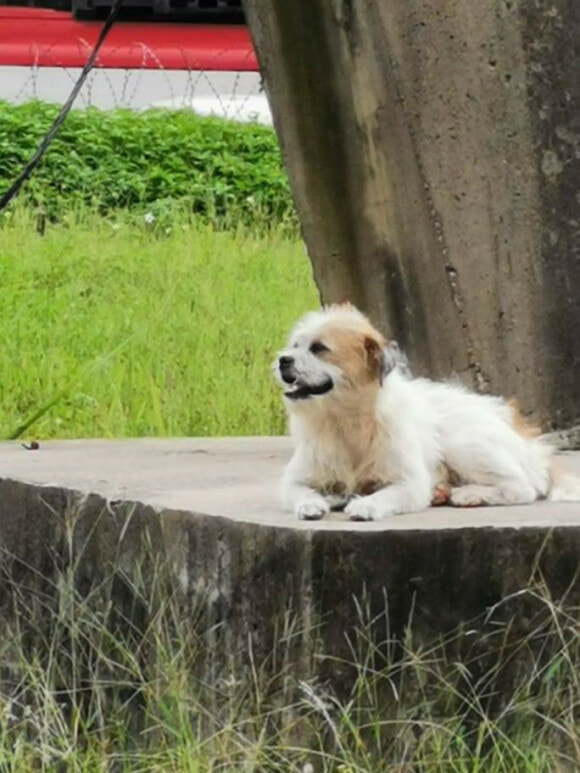 Her new place – where the original netizen who plead for help found her – is quite close by to the place where the uncle would feed and take care of other strays. You’ll be glad to know that little miss rebel is still well-fed and taken care of. For now, she loves to be adventurous as the doggo prefers to loiter. That said, she is very careful as she doesn’t walk out to the streets and still hangs out around that one particular area. The netizen wrote in the post,

“In my honest opinion, I think she’s in good hands and she doesn’t appear (like she) wants to be rescued. She seems happy and uncle says she enjoys running around.” 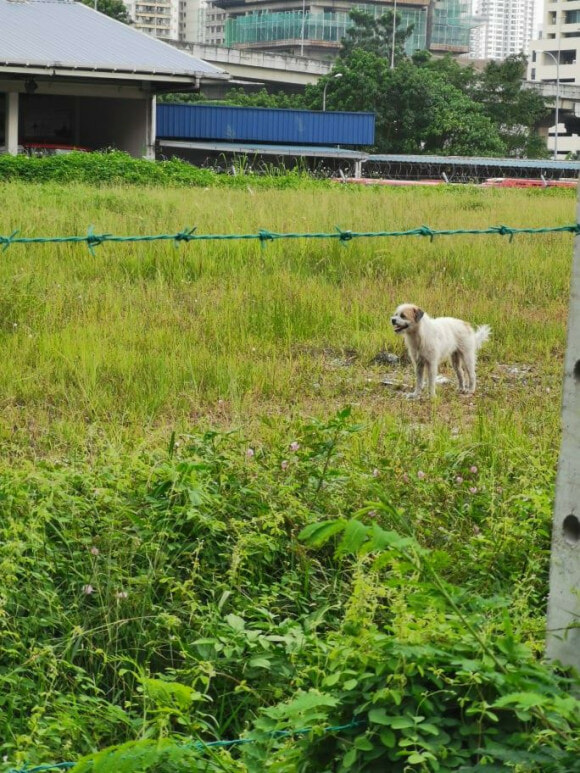 On that note, the netizen urged people not to attempt to capture the doggo because she enjoys the freedom of being able to explore. You heard the guy, just leave her alone when you see her! 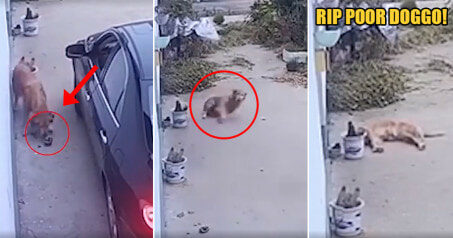