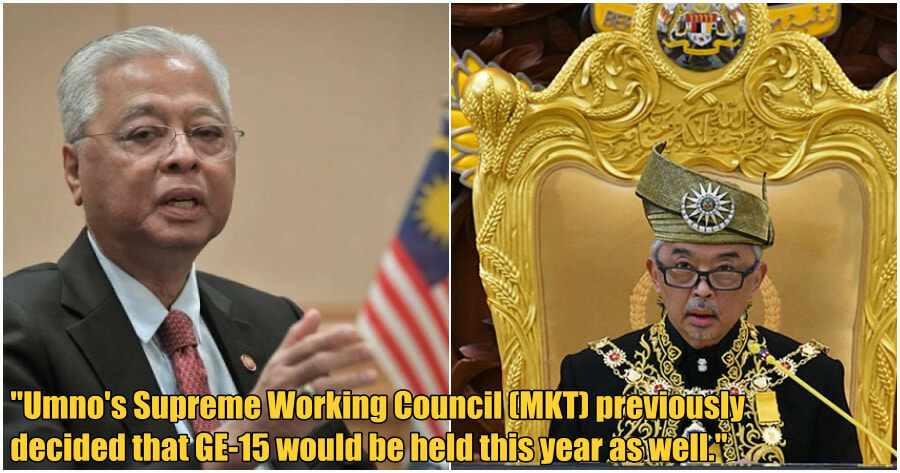 Berita Harian reports that rumors have been swirling that Ismail Sabri will seek the consent of the Yang di-Pertuan Agong to dissolve the Dewan Rakyat to make way for the 15th General Election (GE-15). 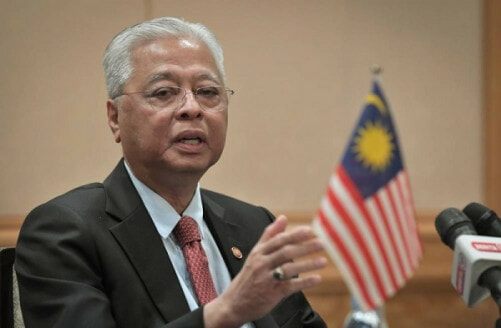 A dissolution will allow GE-15 to be held earlier so as to avoid the monsoon season and floods that are expected to arrive mid-November.

Umno’s Supreme Working Council (MKT) previously decided that GE-15 would be held this year as well. 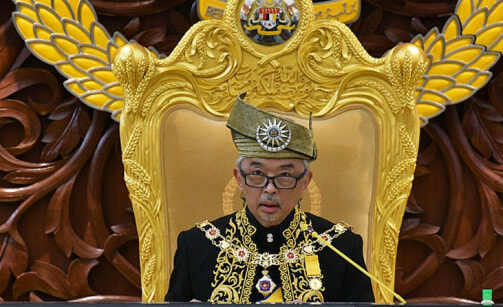 Officially, Ismail Sabri is to appear before the Yang di-Pertuan Agong this afternoon to present the 2023 Budget but rumors say he will also seek permission to dissolve the Dewan Rakyat.

Stay tuned to find out what happens! 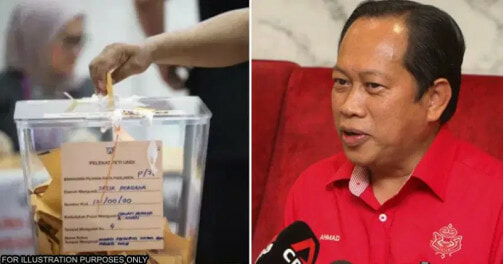