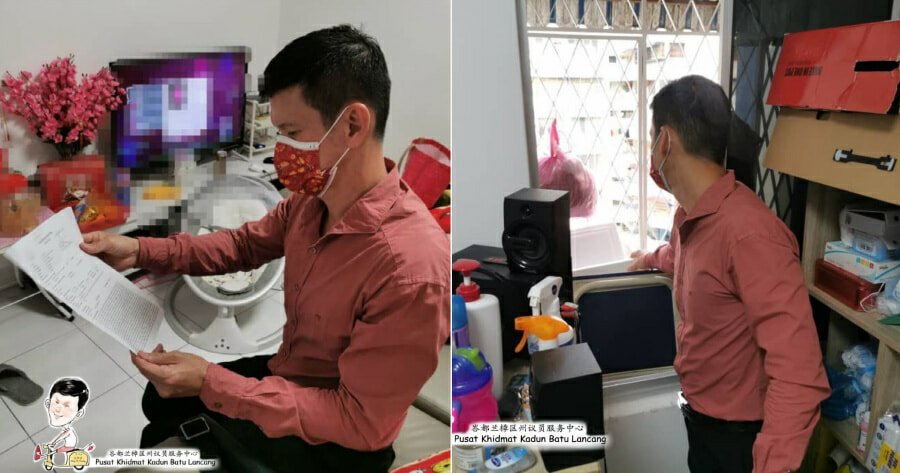 With many of us resorting to online shopping to pass the time and strengthen our mental health throughout the pandemic, you’ll see delivery personnel everywhere you go.

Politician, Ong Ah Teong, took to his Facebook page to showcase a home robbery that occurred after two men disguised themselves as delivery men who were dropping off goods in Penang. 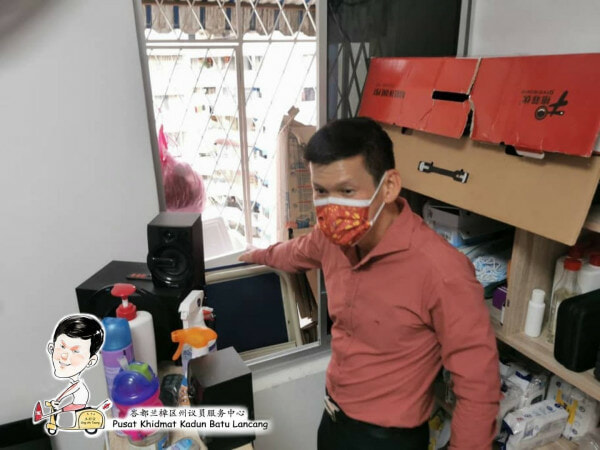 He wrote, “For everyone’s information and attention, a robbery took place in a flat located at Batu Lancang recently. The robbers, two men, disguised themselves as couriers from an online sales platform. As soon as they entered the house, they pointed a knife and threatened the victim, a housewife with her two-year-old and two-month-old children.”

“The frightened victim handed over her jewelery before the robbers demanded more money and threatened to kill the victim’s child, the two-month-old baby, if she lodged a police report.” 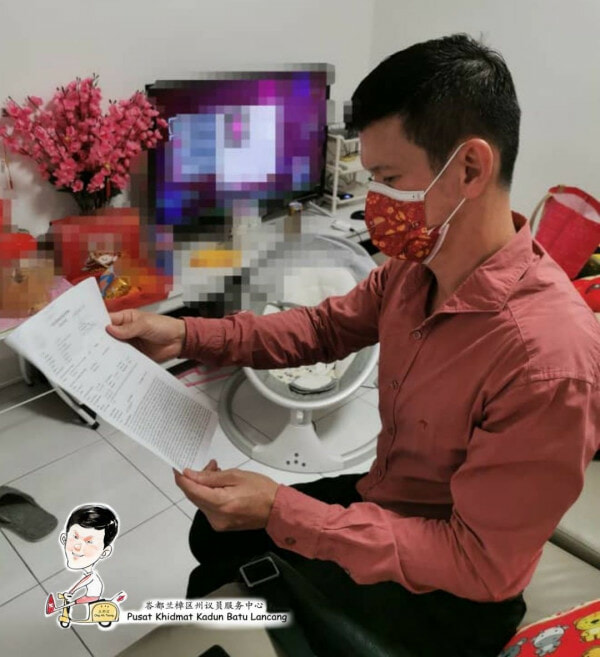 After the robbers had left, she realised that the baby was missing and called her husband.

“When her husband returned, they searched for the baby in the flat for 30 minutes but failed. While they were planning to lodge a police report, the victim’s husband heard the sound of a baby crying and went looking, and they found the baby hidden in a box in a room with its mouth closed with a handkerchief and adhesive tape,” he added.

They have since lodged a police report at the Jelutong police station.

Hence, it doesn’t matter if you’re someone who is expecting a package or not, it’s best to always ensure that whoever that’s standing at your door is really who they say they are. 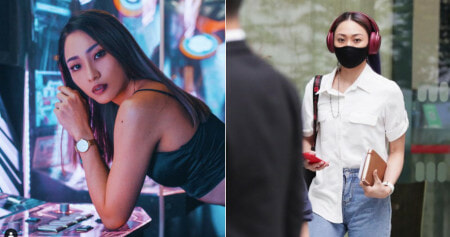