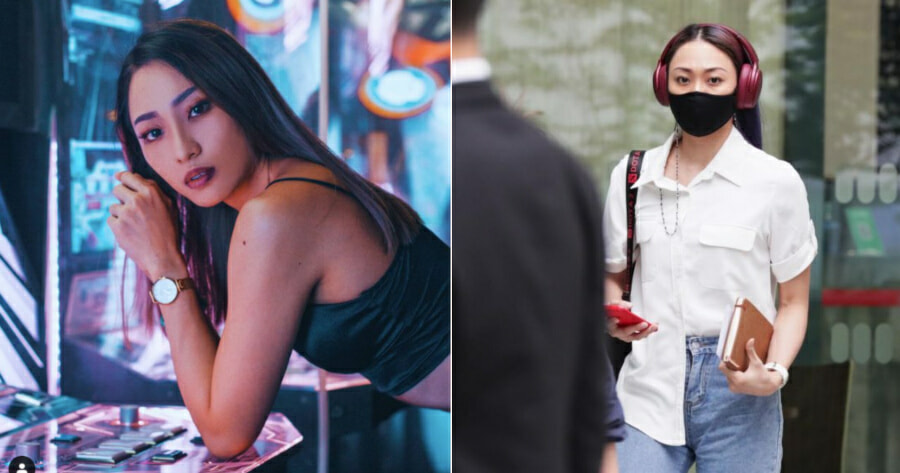 A former Miss Universe Singapore contestant and e-gaming commentator has been sentenced to six weeks in jail after she had memorised her friends’ debit card details and used them to make unauthorised purchases.

27-year-old Ashley Rita Wong Kai Lin targeted two friends back in 2016, the first victim being a 28-year-old man who she was allegedly going out with. She took out his debit card from his wallet, which he left on the table as he went to the bathroom while out with her, and she memorised the card’s details. 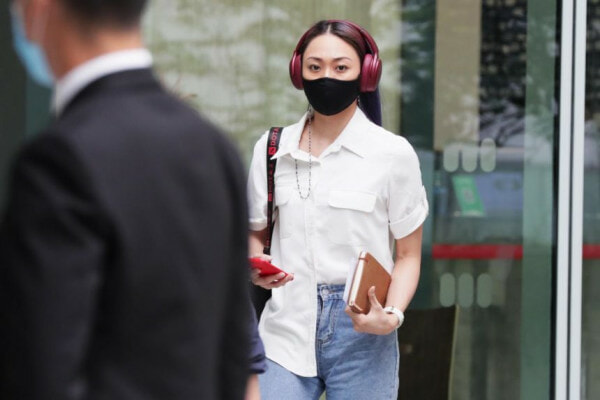 After disputing one of the transactions with his bank, the victim was refunded in full while Wong has since returned him the rest of the money from the other transactions. 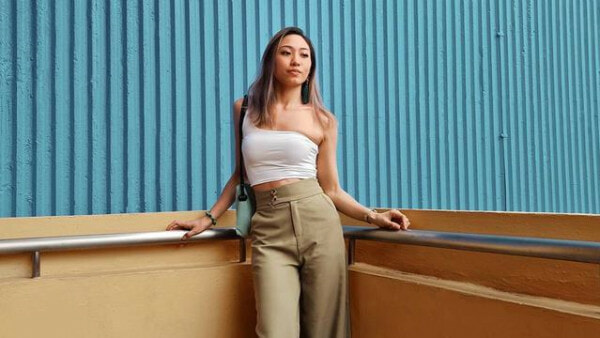 The second victim was Wong’s 26-year-old female friend, who was trying to make online payments with her debit card but found that there was insufficient funds despite her father transferring S$1,000 (RM3,041.39) to her.

She found two unauthorised transactions, one of which was a S$264 (RM802.93) stay at a Hotel Clover. The victim originally suspected that it was the doing of her ex-boyfriend but later realised that Wong had been accused of using other people’s debit cards and confronted her, to which she admitted her crime.

The friend has since managed to get a full refund from the bank on the hotel stay, with Wong repaying the hotel the money owed. A third victim was included in a charge.

She has since pleaded guilty to four charges under the Computer Misuse and Cybersecurity Act, with another 27 charges taken into consideration for sentencing, as according to Channel News Asia.

Deputy Public Prosecutor, Cheng You Duen, has asked for at least a two month jail term for Wong as despite her admitting her crimes and repaying the victims to a degree, she demonstrated an element of planning and premeditation considering she would wait for her victims to leave their cards unattended before putting in effort to memorise the details.

He also pointed out that investigations showed no evidence of her victims forgiving her, and one of them even completely cut ties with her, adding that her own psychiatric expert could not conclude that she was suffering from any conditions at the time.

We’re glad that she admitted to her mistakes and genuinely hope that she gets the help that she needs. 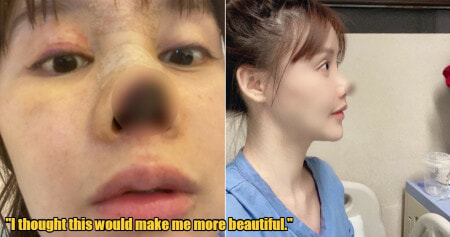