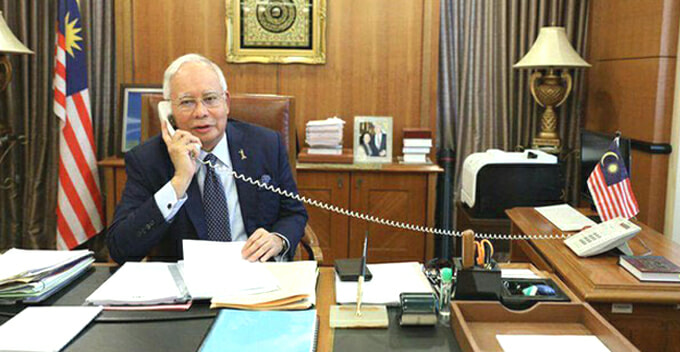 Yesterday (8 August), 17 security personnel were remanded by the Malaysian Anti-Corruption Commission (MACC) for allegedly stealing money from the former Prime Minister’s office on the night of the 14th general election. 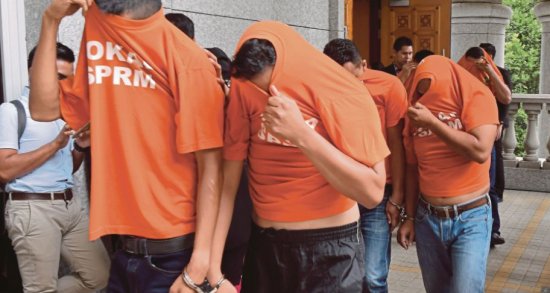 According to NST and Malaysiakini, the group of security guards was stationed at the main building where the prime minister’s office is located.

“The security personnel were part of a team on duty that night to provide security at the department. Those arrested were the ones who at that time were tasked to guard its main building, where the Prime Minister’s Office is (located).

“It is believed that when they learned that BN was going to lose the election, they decided to take something for themselves and went into an office that belonged to the former prime minister,” a source told Malaysiakini.

It was reported that the group had allegedly cleaned out all the cash in the office and RM3.5 million was stolen that night. The source also revealed that the money was supposed to be used to gear up Umno for the election. The heist was made easy because the cash wasn’t even kept in a safe. 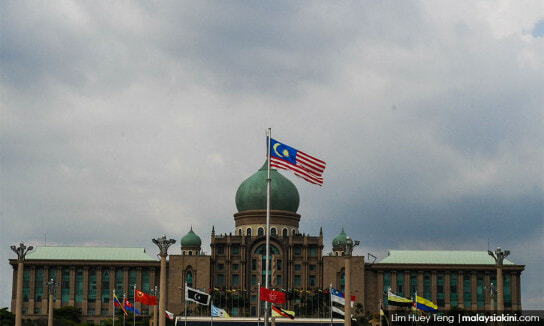 Their joy was short-lived because after stealing the money, they became ballers and started showing off their wealth, which raised MACC’s suspicions. It was reported that RM840,700 in cash was seized from the suspects alongside nine motorcycles, which were worth RM90,000.

The suspects, aged between 31 and 51, will be remanded for five days to be investigated under Section 23 of the MACC Act 2009.

Well, this is certainly shocking considering the heist took place in one of the most secure places in Malaysia. Maybe someone should make a movie out of it? Just kidding! 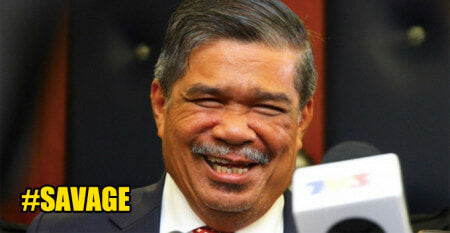